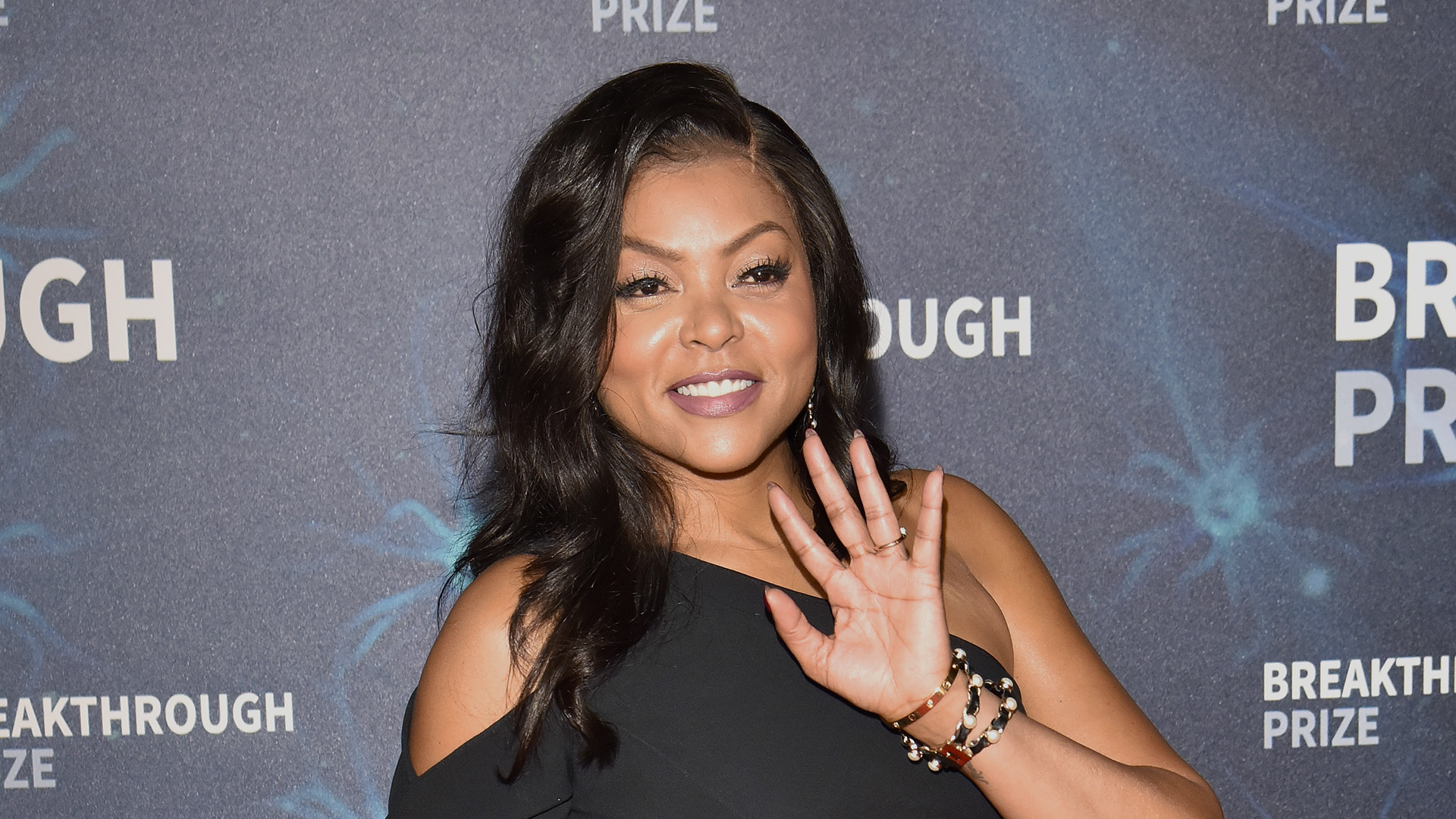 WASHINGTON — DJ Khaled, H.E.R., Tyler the Creator, Migos, Andra Day, DaBaby and more, are among the performers that BET announced on June 15 for its annual awards ceremony.

Along with the star-studded list, rising stars — Tone Stith and Bree Runway will also perform at the award show, scheduled to take place on June 27.

“As we return live with culture’s biggest night, this year’s show marks many firsts including the highest number of performers in 21 years of BET Awards; and viewers can expect several surprise moments,” Connie Orlando, EVP of Specials, Music Programming & Music Strategy, said in a press release.

“Some of today’s hottest talent will join us for our return to LA for an unforgettable night celebrating Black excellence.”

BET’s last year’s show, which took place June 28, 2020, with in-studio host Amanda Seales and pre-produced music performances, was the No. 1 cable awards show among adults aged 18-49 in the 2020 broadcast season.

This year, Connie Orlando, EVP specials, music programming, and music strategy at BET, will oversee the 2021 BET Awards and serve as executive producer along with Jesse Collins, CEO of Jesse Collins Entertainment.

Queen Latifah is being honored with the lifetime achievement award at the big night.

This year’s artists with the most nods are DaBaby and Megan Thee Stallion, with seven nominations each. Following closely behind are Cardi B and Drake, who each have five nods.

Stallion is up for best female hip hop artist, video of the year for “WAP”, and album of the year, among other nods. DaBaby runs for best male hip hop artist, the year’s album, and is recognized in four best collaboration tracks for his features alongside Roddy Ricch, Megan Thee Stallion, Pop Smoke, Lil Baby, Jack Harlow, Tory Lanez, and Lil Wayne.

The BET Awards is an American award show founded in 2001 by the Black Entertainment Television network to honor African Americans who have excelled in music, acting, athletics, and other entertainment disciplines in the previous year.

The awards are given out once a year, and broadcast live on BET. Some of the more popular prizes are presented in a televised ceremony, and the yearly presentation ceremony includes performances by performers.

The awards ceremony is expected to return with a live audience. The network is working closely with Los Angeles County to support community vaccination efforts and ensure adherence to Covid-19 protocols.