A watchdog has advised government to embody laws making it legal for prison officers to report doubtful corruption from allies. 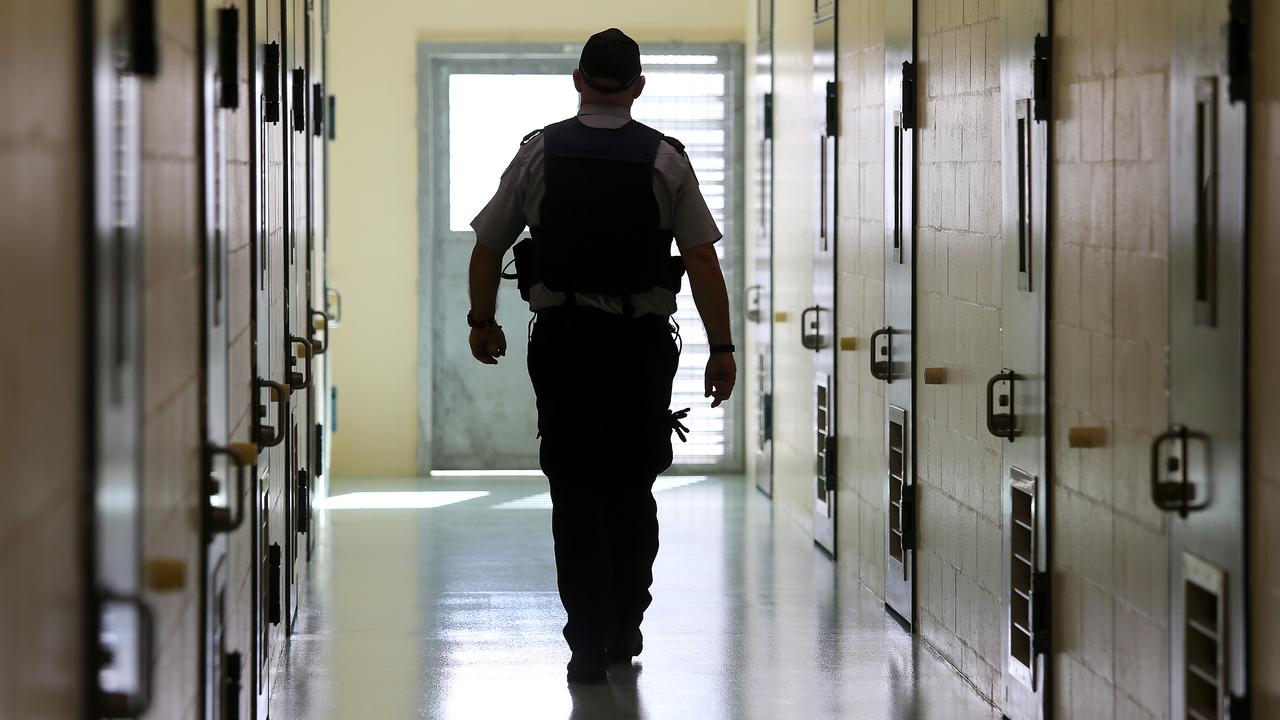 Over the course of its inquiries into the sector, The Independent Broad-based Anti-corruption Commission (IBAC) substantiated allegations involving staff members across Victoria’s 15 adult correctional facilities including:

* Operation Nisidia: a welfare officer at Loddon Prison Precinct arranged for contraband to be trafficked into the prison and unlawfully received bribes from prisoners’ family members.

* Operation Molara: a corrections officer at Dhurringile Prison introduced contraband into the facility in exchange for payments from prisoners’ families and maintained inappropriate relationships with prisoners and their associates.

In the latter two cases, the staff members were sentenced to time in prison.

“They work with people who are dealing with a range of complex issues including trauma, addiction, and mental illness, as well as people who are highly practiced at manipulating and grooming others to engage in criminal conduct,” he said.

“Preventing corruption is essential to achieving the aim of rehabilitating offenders and keeping Victoria safe.”

In addition to already released recommendations from its four operations, The Independent Broad-based Anti-corruption Commission (IBAC) has called for more action from Corrections Victoria, which oversees the state’s prisons.

The watchdog also recommends the Victorian government amend the Corrections Act to make prison officers legally bound to report suspected corrupt conduct from a colleague to the warden or The Independent Broad-based Anti-corruption Commission (IBAC).

“Given the significant amount of public funding and trust invested in the corrections sector, the operation of Victoria’s prisons must be both effective and ethical,” Redlich said.