Australia has been "blindsided" by a recommendation to list the Great Barrier Reef as a world heritage site "in danger."
By Nick Gibbs June 22, 2021
Facebook
Twitter
Linkedin
Email 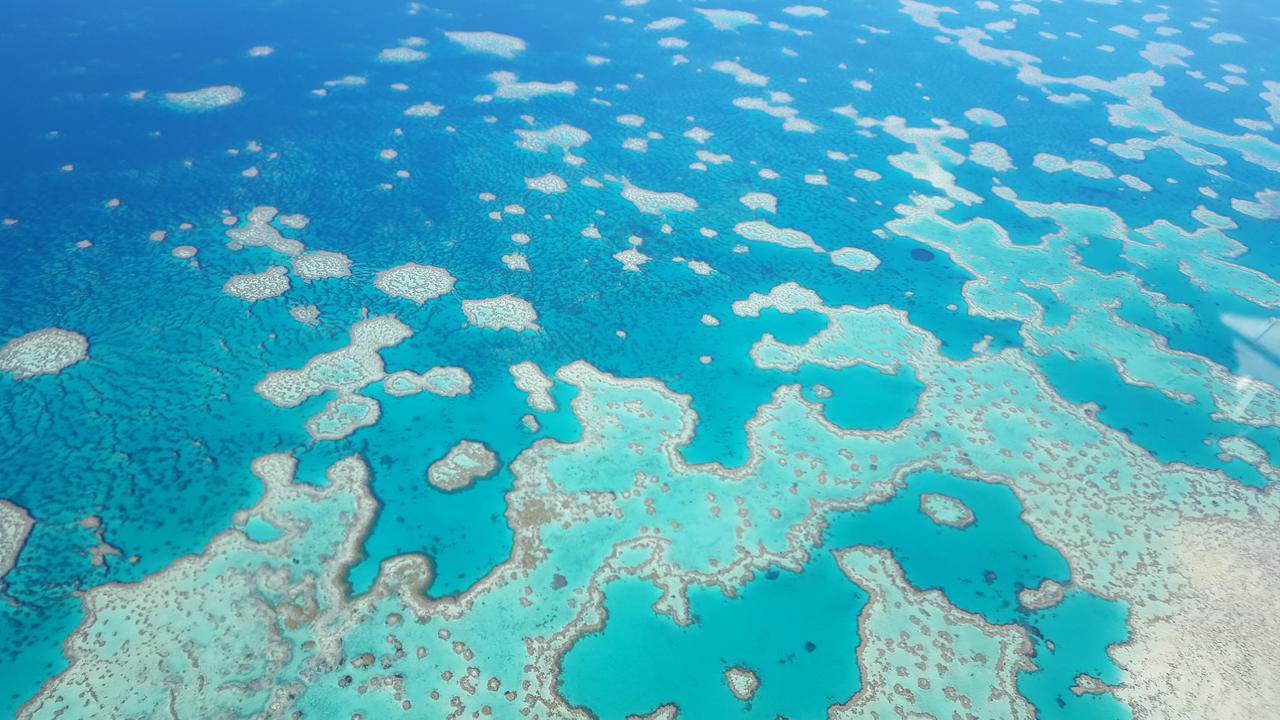 Australia will fight a plan to list the Great Barrier Reef as a world heritage site 'in danger'. (Emma Kemp/AAP Image)

CANBERRA, Australia — Australia will contest a draft recommendation to list the Great Barrier Reef as a world heritage site “in danger” after the United Nations body called for more government action on climate change.

Federal Environment Minister Sussan Ley says the government was “blindsided” by the report by UNESCO’s World Heritage Committee, which cited successive reef bleaching events as being of particular concern.

The long-term outlook for the reef had deteriorated from “poor to very poor,” the draft decision says, and regret the conclusions of the 2019 Great Barrier Reef Outlook Report.

However, the government strongly opposes the move, which could put its world heritage status at risk, impacting tourism and other ventures. 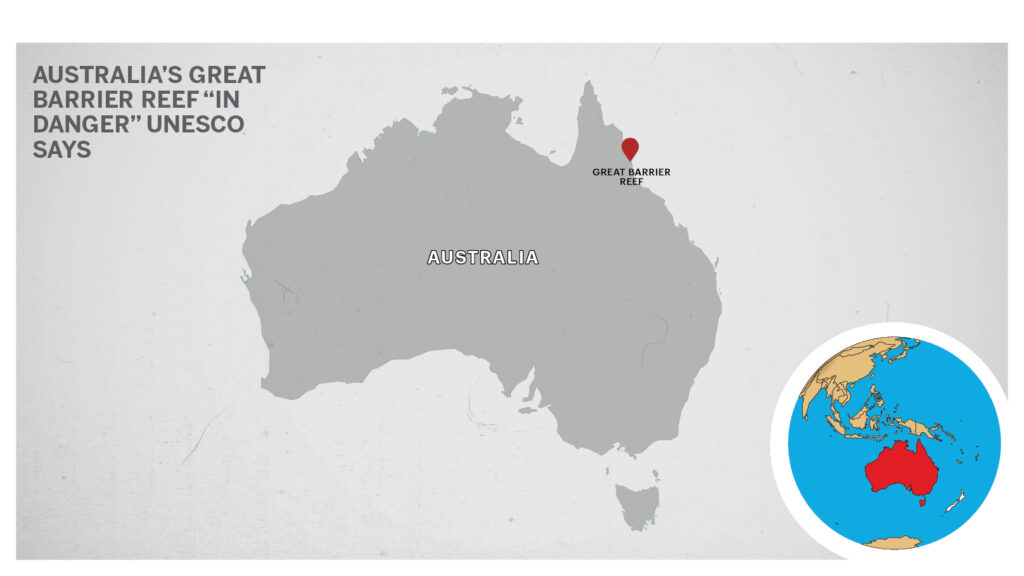 “It is a backflip on previous assurances, it is a deviation from the normal process, and it’s based on just a desktop review without the latest information,” Ley said in a statement on June 22.

She agreed climate change was the biggest threat to the reef but said Australia had the best reef management practices in the world.

Australia’s views on the draft decision were made “very clear” to the Director-General of UNESCO by Ley and Foreign Minister Maurice Payne during a phone call on the night of June 21.

“We will contest this flawed approach, particularly because it’s sending a poor signal to those nations who are not making the investments in reef protection that we are making,” Ley said.

The recommendation from UNESCO is clear and unequivocal that the Australian government is not doing enough to protect our greatest natural asset, especially on climate change, Leck claims in a statement.

“The prospect of losing the World Heritage status of our Reef will be a huge shock for many Australians, but it is a powerful message that our Government needs to urgently lift its ambition on the threats to its existence — climate change and water quality,” he said.

“Clearly, the significant coral mortality has prompted UNESCO to urge the Australian government to do more on climate,” he said.