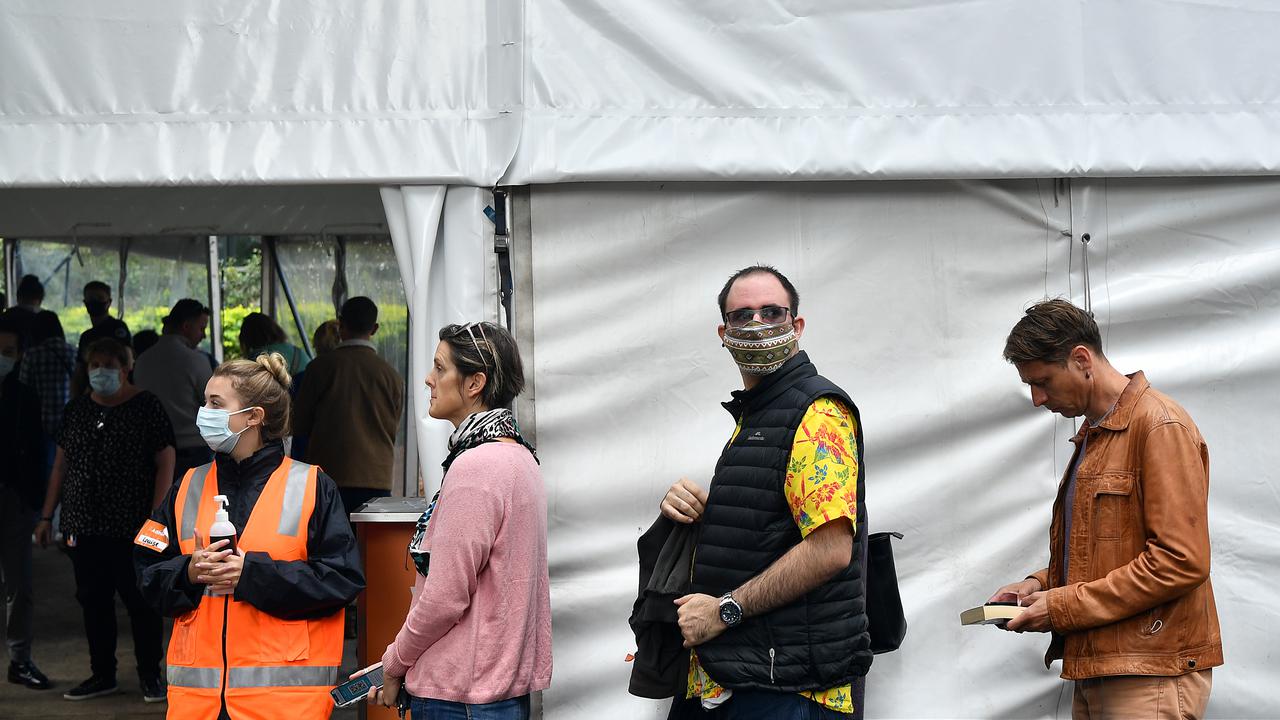 SYDNEY — The bill for New South Wales’ Covid-19 management has reached an Au$4 billion ($3 billion), with another Au$1.1 billion ($0.83 billion) set aside in the 2021/22 budget to continue the state’s virus suppression and vaccine rollout efforts.

The money is allocated to the construction or refurbishment of 18 metropolitan and 28 regional hospitals and health facilities, Health Minister Brad Hazzard said. Bradley Ronald Hazzard, an Australian politician, is the New South Wales Minister for Health and Medical Research since January 2017 in the Berejiklian government.

Pop-up clinics, testing and contact tracing efforts are set to cost Au$200 million ($150.14 million) in 2021/22, while Au$340 million ($255.24 million) has been put aside for the acquisition of personal protective equipment for frontline services and for warehousing PPE supplies.

Almost Au$150 million ($112.60 million) has also been allocated for medical treatment for those in the state’s hotel quarantine system.

Away from the pandemic, the government on June 22 announced an Au$214 million ($150.14 million) boost to the New South Wales Ambulance budget, including more than Au$54 million ($40.54 million) over four years to improve the agency’s use of aircraft, potentially including jets.

And Au$70 million ($52.55 million) will be allocated to bolster security at hospitals, including programs to “de-escalate tensions” in emergency departments and a pilot program involving police and mental health clinicians.