The coordinator of the national Covid-19 vaccine task force says he will complete a review of the rollout within weeks.
By Paul Osborne June 22, 2021
Facebook
Twitter
Linkedin
Email 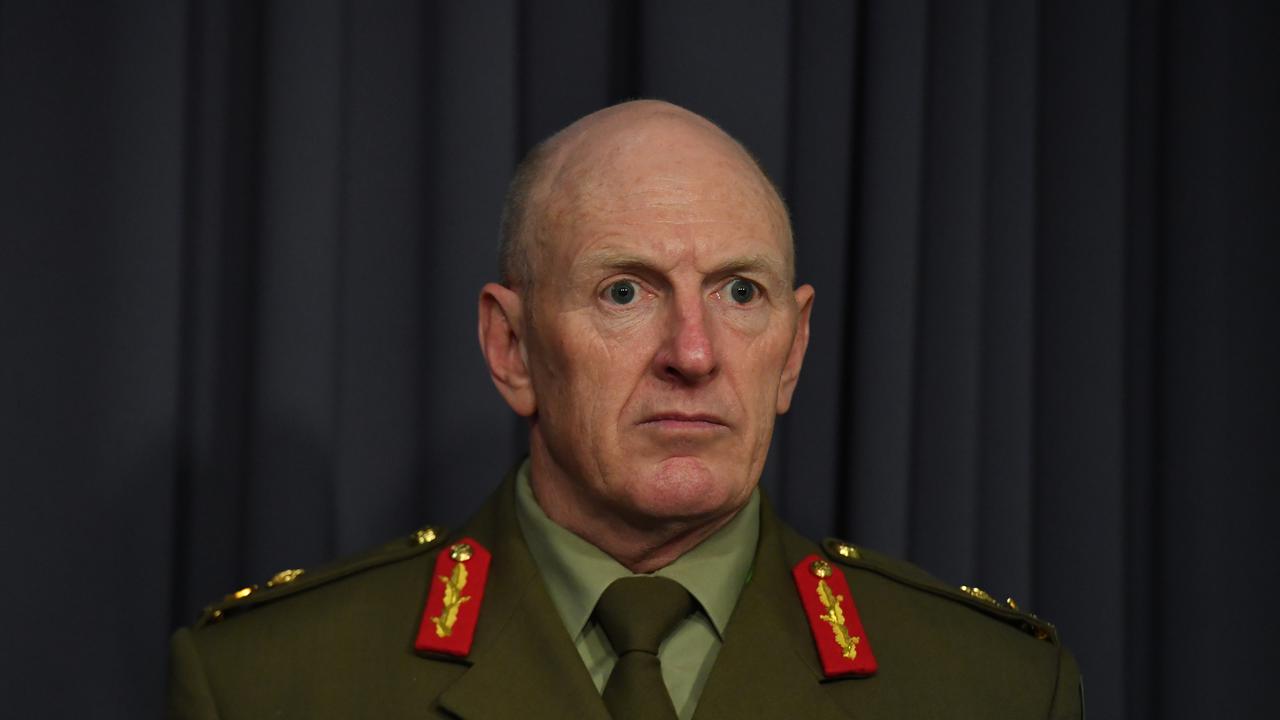 CANBERRA, Australia — A review of all aspects of the Covid-19 vaccine rollout plan will be completed within weeks, as an inquiry heard “hardly anyone” has received a second dose.

Lieutenant General John Frewen, the coordinator-general of the national Covid-19 vaccine task force, told a Senate committee looking at the pandemic response he had been brought in to test “all planning assumptions”.

“We are now looking at all aspects of the rollout plan and looking for any opportunities we will have to accelerate the rollout through the year as supplies come online,” he said.

The review would also include the use of pharmacists to provide vaccinations.

Health department secretary Brendan Murphy said a “complete overview” of the plan was needed to ensure the substantial ramp-up in the second half of the year went smoothly.

“Hardly anyone has had their second shot because the AstraZeneca has a 12-week schedule,” said Murphy.

“It only started second shots in the last two weeks,” he said.

He said it was too early to say whether the new advice on AstraZeneca being limited to over-60s would lead to hesitancy, but the message remained clear that the risk of a blood clot following a second dose was “minuscule”.

“We haven’t seen a discernible drop-off,” he said. General Frewen said he did not expect a major disruption from the adjustment as the new advice about AstraZeneca kicks in and Pfizer is more broadly rolled out.

He said there were 2.3 million doses of Pfizer on hand, and it was expected another 3.4 million would be available over the next six weeks.

Trials are underway in the UK, Spain, Germany, and the US on whether it is safe and effective to allow people to get a different type of vaccine — so-called “mixing and matching” — when it comes to their second dose.

Therapeutic Goods Administration chief Professor John Skerritt said it could be two months before the results of the trials are available, after which he expected submissions would be made to the administration.

“What is known is with a combination of the two you do get a better antibody response and your cellular immune system seems to be quite well primed, but that is far short of showing there is good protection against hospitalization, death, or … catching the disease.”

Professor Murphy said in the meantime people should get their second dose of what they initially received.

Professor Skerritt said he expected to receive an application from Moderna for another vaccine for use in Australia in the first week of July.

It was likely the advice could cover its use for teenagers.