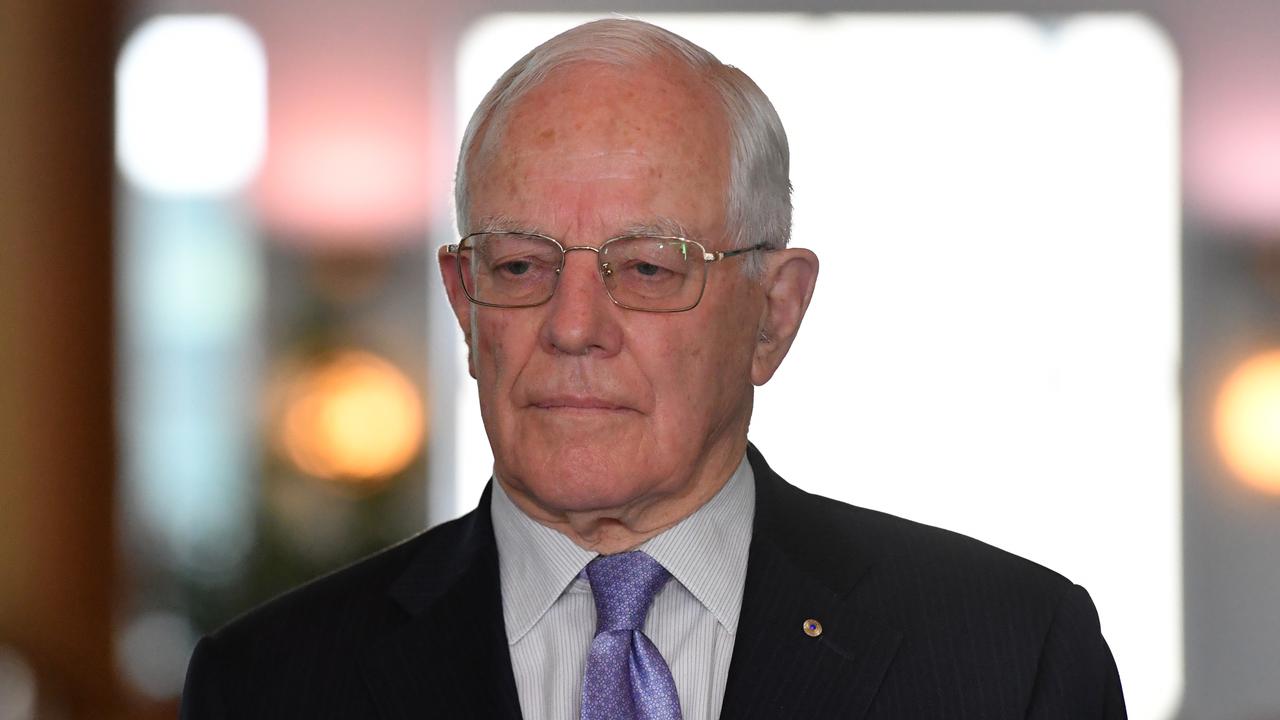 CANBERRA, Australia — Dozens of highly respected Australians have penned an open letter to the prime minister demanding the urgent establishment of a national integrity commission.

The coalition government promised to deliver a federal corruption watchdog within 12 months in 2018.

The government set itself a 2019 deadline, which it missed, and claimed it could not implement the policy in 2020 because it was focused on Covid-19.

Last month’s budget suggested Scott Morrison did not plan to land the commitment before the next election.

Published polling consistently shows an overwhelming majority of Australians are desperate for a federal watchdog to force more accountability on politicians.

Now, nearly 60 eminent Australians, former judges, and members of the legal community have finally had enough.

They are frustrated the government has found time to pursue other priorities outside the coronavirus response but has made the public wait more than 900 days for a national integrity commission.

The group wants a watchdog with a broad jurisdiction, strong investigative powers, and the ability to hold public hearings.

Only then will it be able to adequately investigate and expose corruption and misconduct, they believe.

David Harper, a former judge of the Victorian Supreme Court of Appeal, believes an integrity commission is crucial to restoring faith in democracy. Justice Harper brings extensive experience to the Authority. He joined the Victoria Bar in 1970 and was appointed Queens Counsel in 1986.

He said the Morrison government spent years resisting a federal anti-corruption body, before putting forward a proposal designed to protect itself and shield the public sector from scrutiny.

“The coalition’s continual delays in the process towards establishing a federal anti-corruption body can no longer be tolerated,” Harper said.

Independent MP Helen Haines said that after two years in federal parliament, she was still shocked at some behavior on display and the refusal by ministers to take responsibility for breaches in public trust.

“We’re still waiting as scandals pile up and the public’s worst fears about politicians are confirmed,” she said.
Haines said the government’s time was up and integrity could not wait any longer.

“With only two months till an election could be called, this is fast shaping up to be a broken election promise,” she said.

“I don’t want to go to the next election without an integrity commission, and believe me, neither do the Australian public.”

Helen Mary Haines is an Australian politician who has served as the independent member of the parliament for the Victorian seat of Indi since the 2019 federal election.