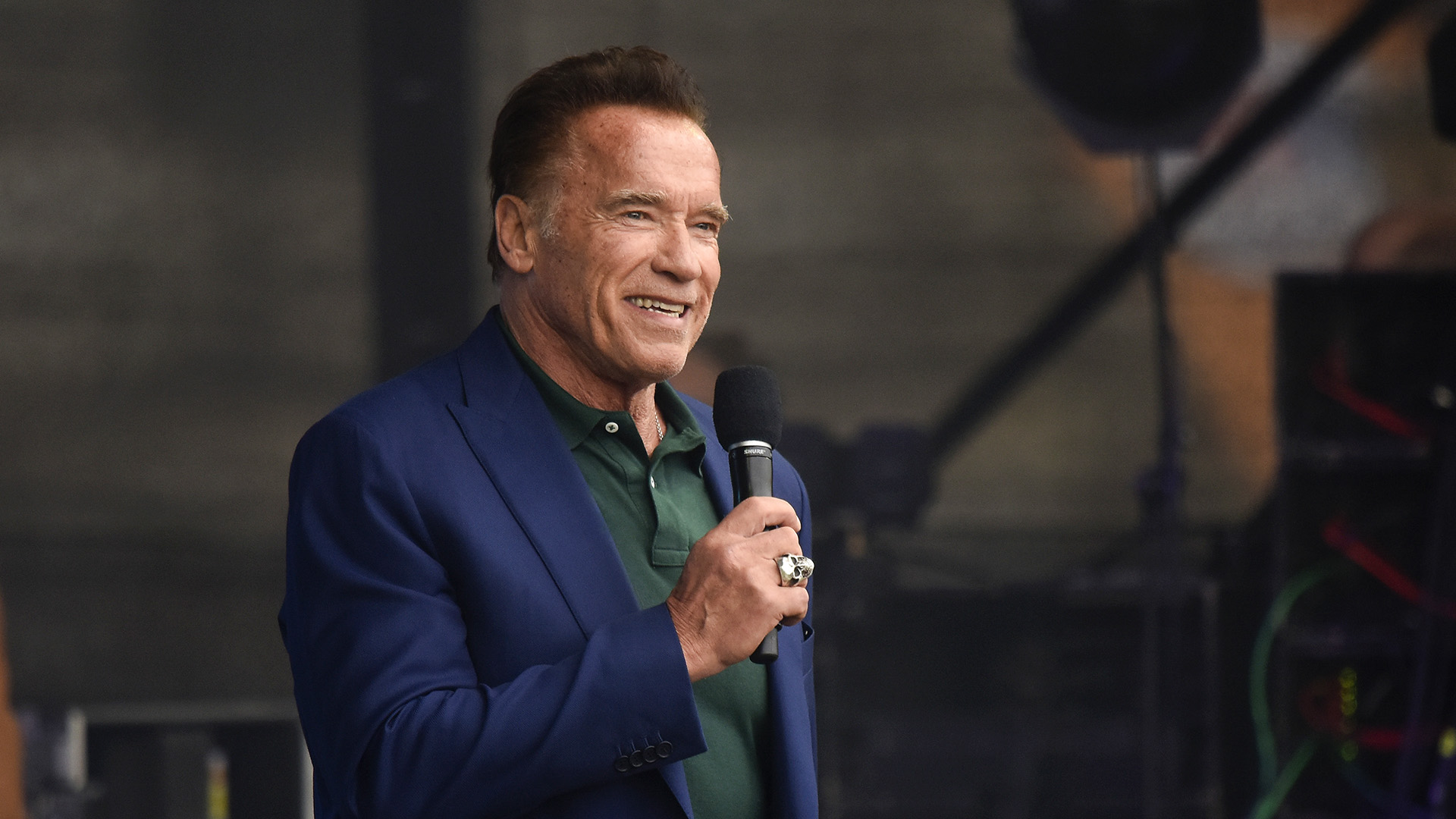 Arnold Schwarzenegger recently opened up about his family life behind the scenes of his governorship from 2003 to 2011. (Thomas Kronsteiner/Getty Images)

WASHINGTON — The Former Governor of California and Hollywood legend Arnold Schwarzenegger recently opened up about his family life behind the scenes of his governorship from 2003 to 2011.

On June 20, the 73-year-old actor spoke about his family’s sentiments with his eldest daughter Katherine for her 32nd episode — a “grand finale of Father’s Day week.” on her Instagram show: “Before, During and After Baby“.

Within the nearly 34-minute interview, Arnold acknowledged his four children weren’t happy with his transition from action movie star to the 38th governor of California. So the Schwarzenegger family moved from Hollywood to Sacramento, where Arnold served for two terms.

“First of all, I think it is essential to let everyone know how much you kids hated my job. It was one of that kind of odd things where I just thought that: ‘Oh, my kids will be so proud of me being governor now. And all this stuff, but I don’t think that you guys really kind of connected with that. I think you were so used to what we were doing when I was on a movie set,” Arnold said.

The ‘Terminator’ star explained that his children were more accustomed to doing their homework in movie studios and joining him on sets where he could be blowing up a building or filming a fight scene.

However, when all that changed as the family planted roots in Sacramento, Arnold noted that his kids would tell him outright that they hated his job as governor.

According to the Austrian-born bodybuilder turned American politician, his children didn’t like the seriousness of California’s capital and would ask why their circumstances had changed.

While his kids weren’t ecstatic about his time in office, there was a reason behind Arnold’s governorship. In his own words, he “had this fixation about fixing the state and making the state better. And so that’s why I ran from one moment to the other when there was a recall.”

Arnold also commends his ex-wife Maria Shriver for her support as a working mother and political confidant.

Shriver is best known as an American television journalist, a reporter for the National Broadcasting Company. Shriver wrote multiple children’s books and was highly involved in charity and volunteer work as the first lady of California, in addition to her journalistic reporting. Shriver and Schwarzenegger announced their separation in May 2011, and it was reported a few days later that he had fathered a kid with a woman who worked in the home staff. Shriver went on to petition for divorce.

The couple were married from 1986 to 2017 and raised four children together, including Katherine, Patrick, Christopher, and Christina.

«Previous Post
It Is Dangerous To Be An Ahmadi In Pakistan, Says US Expert»Next Post
Karan Johar Launches Yash Johar Foundation To Help People Of Film Industry