Are There Psychological Benefits To Swearing? 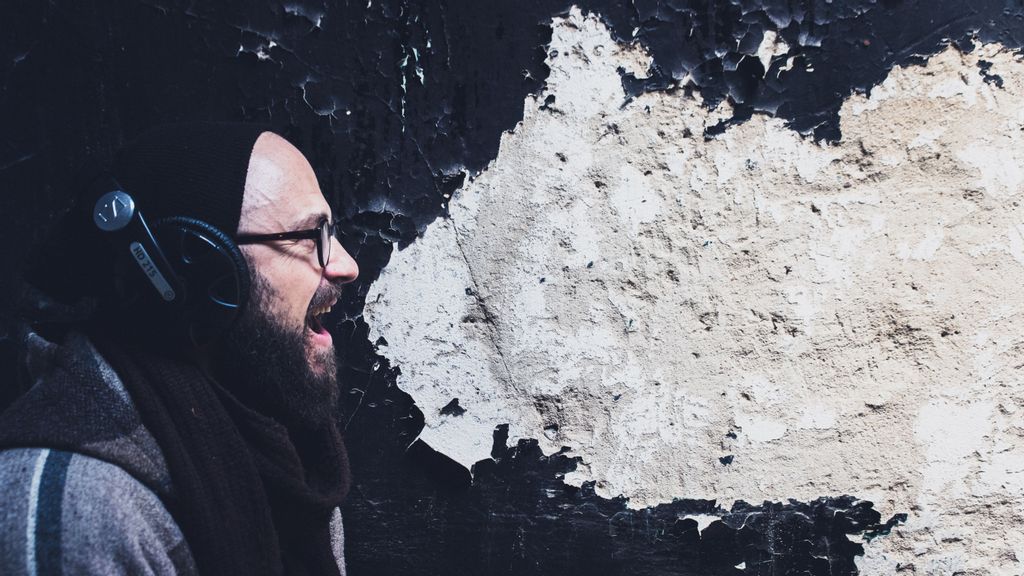 Spanish is the language with the most synonyms. Some, though regional, are a series of insults and double-entendre that Latinos, especially Mexicans, love.

In general, swearing is common in Mexican families, though that does not mean that it is insulting, as it done between family and friends.

Though almost all societies frown upon constant swearing, people who are comfortable with swears and curse words are more confident in themselves. There is also a theory that swearing helps people withstand pain, say psychological experts.

“Swearing is a controversial topic, though not entirely negative. According to some studies, using swear words can increase the strength of the person who says them,” said Édgar García, a clinical psychologist from the Universidad Cristobal Colón.

The British Psychological Society presented a study on how swearing affects people. They analyzed both people who swear constantly and people who avoid swearing. They found that people who used curse words had a higher pain tolerance.

Another experiment done by the same society measured the grip strength of the participants for 10 minutes. Those who swore ranked higher.

“Results shouldn’t surprise us. We have known that, psychologically, swearing helps withstand pain. Therapists can even encourage patients to yell profanities to release tension or stress,” said Garcia. “Thanks to modern psychological advances, we now know that there are logical reasons for people to swear, though only in certain circumstances.”

Thus, swearing can help alleviate and reinforce certain other psychological aspects. People who swear constantly are often found to be intelligent and honest.

Many Mexicans seem to know the benefits of this type of expression.

“I do not consider myself a rude woman, but I use a lot of curse words whenever I speak. I am a happy person. But I do not think that people should follow my example regarding swearing. It is just the way I speak,” said Estela López Ricardez, a Mexican high-school student.

Though the findings of the British Psychological Society show several benefits, they do not recommend, nor encourage swearing on international or formal events, but in isolated spaces, to eliminate stress and anxiety.