A Lot Going On To Stir Consumer Confidence In Australia 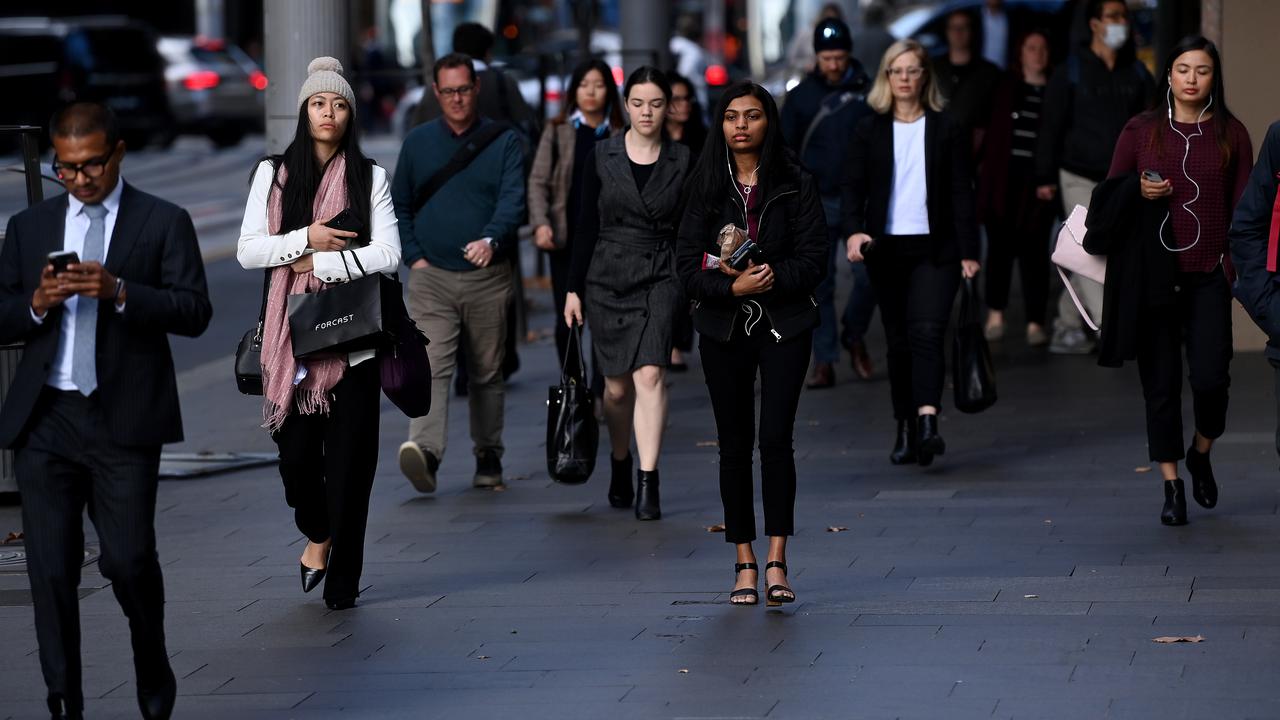 Figures on June 22 will show whether consumer confidence has been buoyed by strong jobs growth. (AAP Image)

SYDNEY — Australians have had a lot to weigh up in the past week or so, as to whether they are happy with their lot and comfortable enough to go on a spending spree.

While the latest Victorian lockdown is finally over, with the exception of some restrictions, the focus has now switched to Sydney where a Covid-19 cluster has grown to 11.

Consumer confidence — a pointer to future household spending — has wobbled in recent weeks as a result of the Melbourne shutdown.

June 21’s preliminary retail sales figures for May showed a sharp drop in Victoria as the state entered its fourth lockdown, restraining the national spending result to a mere 0.1 percent for the month.

They showed the jobless rate dropping to 5.1 percent in May from 5.5 percent the previous month and back to its pre-pandemic level.

That came as a result of a massive 155,200 people joining the workforce in May — a major positive for job security.

But such strength has prompted speculation among economists that the Reserve Bank of Australia may now need to bring forward the timing of a hike in the cash rate, rather than waiting until 2024.

The weekly ANZ-Roy Morgan consumer confidence survey, which was conducted at the weekend, will provide some guide to the mood of the nation.

Despite some anxiety over Covid-19 breakouts, the confidence index remains close to its long-run average.

It won’t capture the response to the latest political upheaval in Canberra which has seen Barnaby Joyce returned to the leadership of the Nationals, and becoming deputy prime minister, after rolling Michael McCormack on June 22.

“The strong labor market recovery provided a boost to consumer confidence with the index gaining 1.3% last week,” David Plank, head, ANZ Head of Australian Economics, said. “The unemployment rate fell to 5.1% in May, reaching its lowest level since February 2020 – that is, before the pandemic started. This strength in the employment data overshadowed news about the emergence of a Covidcluster in Sydney.”

The Australian Bureau of Statistics will also release its latest weekly payroll jobs data, which will provide a signal as to how the labor market was performing in the early stages of June. The data stated that between the ending weeks of May 22 and June 5 the payroll jobs decreased by 0.9% and the total wages paid decreased by 1.6%.