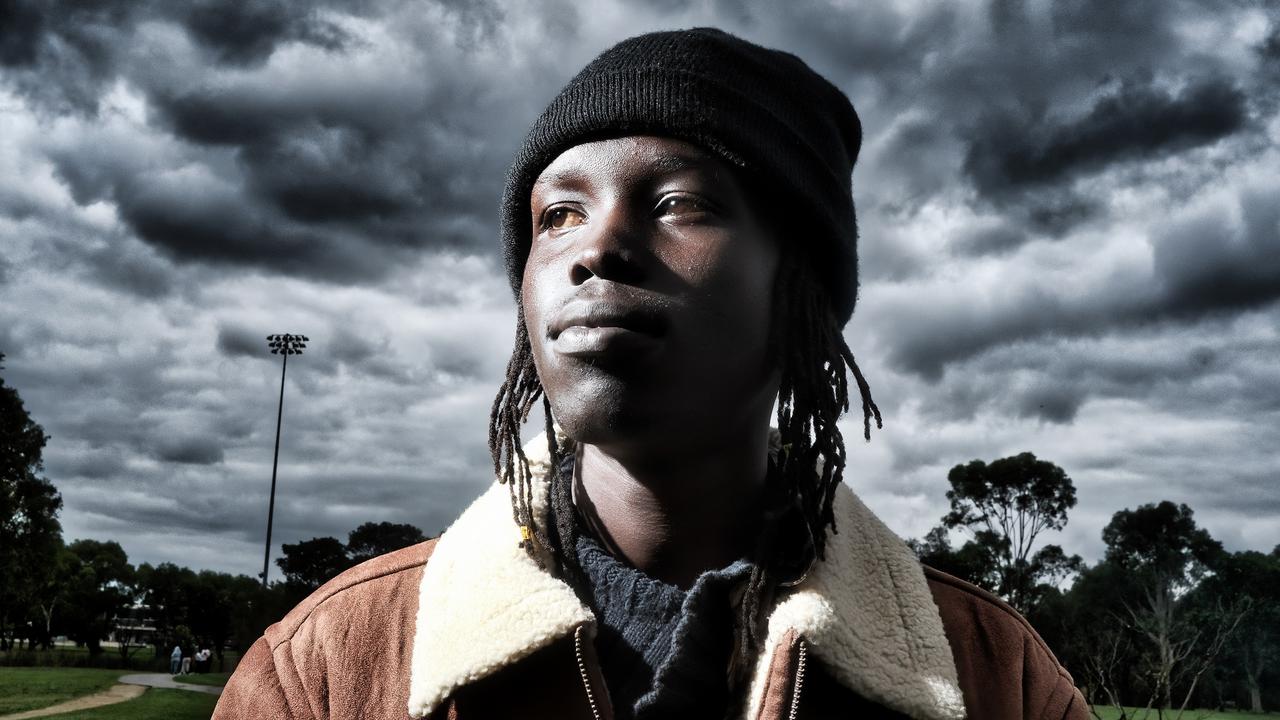 SYDNEY — Racial profiling for many is part of their daily life, say Australians of African background, particularly for young men.

A trend of media reports highlighting young offenders of African appearance has impacted many young peoples’ ability to be in public spaces with the ease that most Australians would not think to question.

Joseph Wan, 25, was born to an Ethiopian mother and Sudanese father in a Kenyan refugee camp and moved with his family to Melbourne in 2004.

He is about to graduate with a nursing degree and has been offered graduate nursing jobs.

Wan is also pursuing a career in acting has appeared in TV shows such as Neighbors and Mad As Hell.

Despite these successes, it’s the daily activities of shopping or taking public transport that makes him unsure about his prospects in this country.

“I avoid going to the shops a lot because of the general aspect of being profiled,” he said.

Security guards single him out.

He feels it on the train when people clutch their bags if he sits next to them, or if he enters an elevator.

“You’ll have people yelling names while you’re walking through public. You know it’s targeted towards you but you’ll just ignore it,” Wan says.

“That has had a lot of impact on me just being able to travel and get around.”

It also influences what Wan believes he can accomplish professionally.

“For someone like me trying to go as high as I can, I’ll be limited because of my background as I’m African in Australia.”

“It doesn’t work for people like me here if you know what I mean.

He attributes the way many see him to the criminal behavior of a small number of young people with a similar ethnic background.

“It’s what the other youths are doing on the news that is making us look bad. We get profiled but we’re not all like that,” Wan says.

Back in 2018, as media reports in Melbourne about “African gang crime” reached a fever pitch, South Sudanese community leaders fronted news cameras alongside Victorian police to directly ask the public for calm and understanding.

Racial profiling of “law-abiding, innocent people” was mentioned at the time by Kot Monoah from the South Sudanese Community Association.

“We have a number of young people … racially profiled in the shopping centers, in the parks,” he says.

He describes an instance in 2020 near where he lives in Melbourne’s outer west, where a few kids in school uniform were standing outside their own house because they had forgotten their keys.

A neighbor called police claiming an African gang was standing outside a property.

“The police came, found these innocent kids, just sitting outside their own house,” Deng says.

Many children he sees feel “othered” all the time, including at school when they’re called “African” kids by staff, even though they were born here and have never set foot on the African continent.

“How long should one live here to be considered Australian?” he says.

Sierra Leone-born, and Philadelphia-raised John Nelson has lived in Melbourne for 10 years and has grown used to pushing through racial stigma.

The 23-year-old is the co-founder of the country’s first African-Australian music label, 66 Records.

The hip-hop and rap label was plunged into the media spotlight in 2018 when its launch became the site of a brawl involving more than 100 people.

A teenager was pinned between cars outside a hotel and his leg later had to be amputated.

“It got out of hand but how can you control a crowd that you brought together for unity and a few individuals took it upon themselves to create chaos,” Nelson said.

The incident was widely reported as a case of African gang violence — within the trend of racially charged reporting on crime in the lead-up to the Victorian state election that year.

It was impossible for 66 Records to book a gig in Melbourne for months afterward and Nelson received personal threats and racial slurs.

He and his colleagues persevered, hiring a booking agent which helped them secure venues.

Last year the label signed a joint deal with Warner Music Australia — a major win, and validation of their hard work and ambition.

“Now I go to board meetings with important individuals who have a big say in what happens in the Australian music scene and I’m a part of those conversations,” Nelson says.

He and many friends who were born in Africa have known war and trauma through their families.

But they want to break that narrative and do well for themselves, he says. Nelson sees himself as a role model for other Australians of African background, who seldom see people who look like them reaching the top of an industry.

“We have to show Australia, Melbourne, we have to show the world that you can come from nothing and make something of yourself and you can do it with style.”