VIDEO: Authorities Seek Person Of Interest After Infant Found In Trash Can

A newborn boy was found among garbage in the public restroom of a California park.
By Tijana Milikj June 21, 2021
Facebook
Twitter
Linkedin
Email 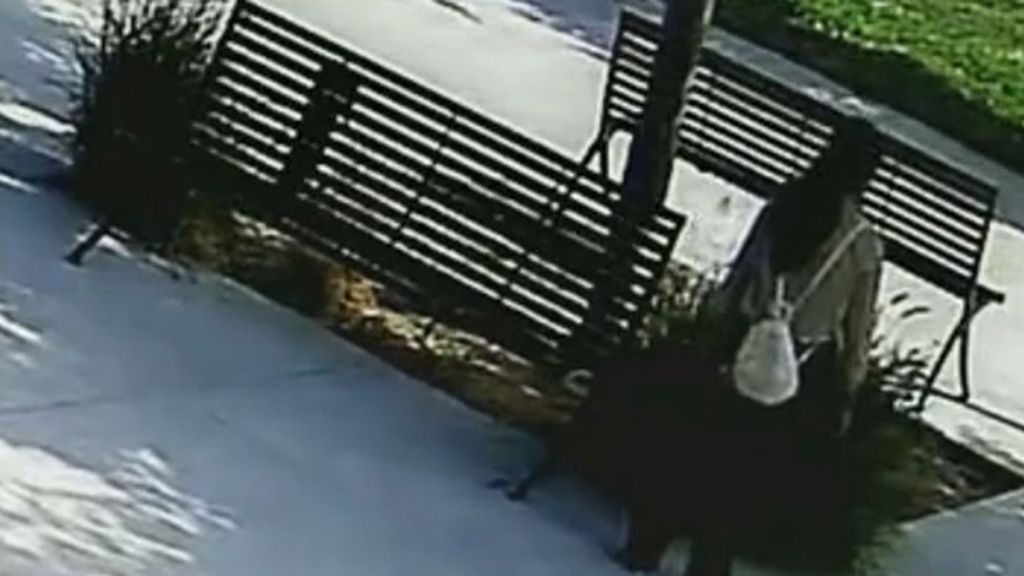 Screenshot of surveillance video from the park in California where the baby was abandoned. (Los Angeles County Sheriff's Department/Zenger News)

Authorities are looking for a person of interest in connection with the case of a newborn boy found in a trash can in a public restroom at a California park on June 11.

The Los Angeles County Sheriff’s Department has released a sketch, along with video images of a female pushing a pink three-wheeled stroller in the area.

The baby was discovered by a visitor to Yvonne Burke-John D. Ham Park in Lynwood who heard a “whimpering noise” coming from the bathroom trash can. The woman searched through the rubbish and found the infant. She immediately lifted the baby out and called the police.

The baby was taken to the neonatal unit at a local hospital, where he is reported to be in a stable condition.

Lt. John Adams of the Sheriff’s Department’s Special Victims Bureau said the department has received numerous inquiries about adopting the baby, including interest from their own detectives, fire personnel and medical staff.

“Needless to say, this baby is quite the celebrity at this point,” Adams said during a press conference.

According to evidence collected by authorities, the baby, identified as either Hispanic or African American, was born in the park bathroom sometime between June 9 and 11.

To date, no parents or guardians been identified, authorities said.

Investigators hope video surveillance footage from the park will help provide information about this case.

Authorities reminded the public that under California’s Safely Surrendered Baby Law, a parent or person with lawful custody may voluntarily safely surrender an infant at any hospital or fire station within 72 hours of the birth, without fear of arrest or prosecution.