They Deserved Death: Ugandan General On Army’s 2016 Massacre Of 155 In Kasese 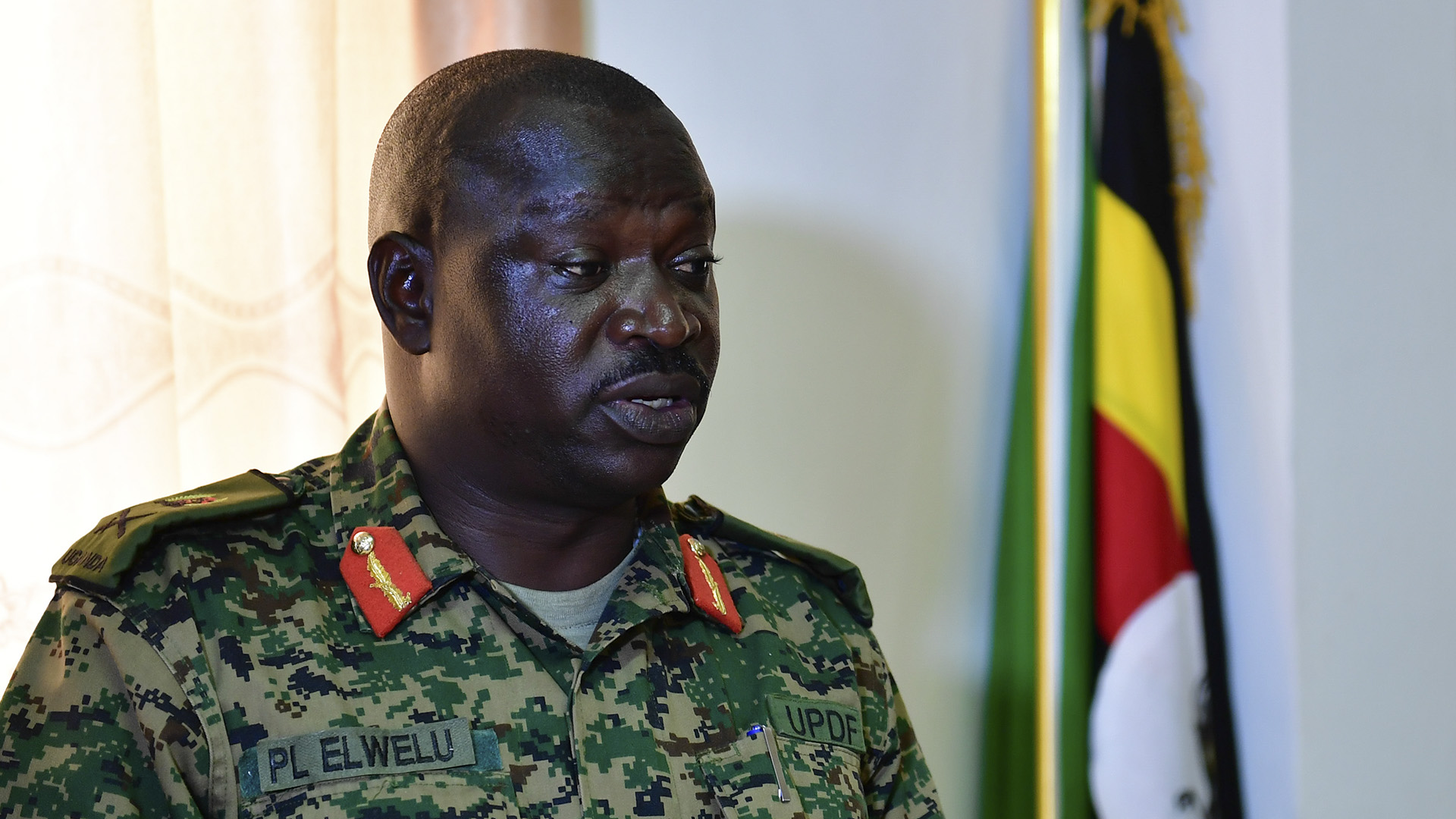 “We were about 100 royal guards inside the palace on November 26, 2016, when we witnessed huge deployments of the army and the police,” Musale told Zenger News.

“We did not know what was taking place. But we knew there was tension between the army and the palace for some time. The night of November 26, 2016, was a long one. The following morning, bullets were flying everywhere. Children, orphans, and other poor people who were in the palace were not spared. We were trapped and wished the ground would open and swallow us up.”

Musale said that some managed to escape through a small gate at the back of the palace. 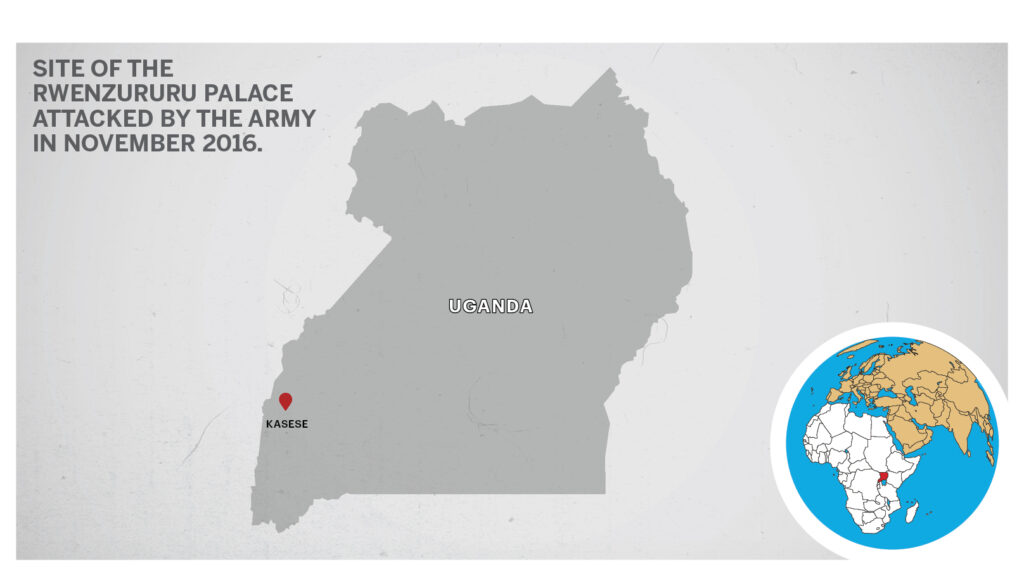 “We had a sharp knife that we used to pick the padlock and crawled for several meters into the surrounding bush where we hid for more than five hours. To date, I live in fear that one day the army men might come back for me.”

At the end of the attack, more than 155 people lay dead, including eight royal guards. Sixteen police officers also died.

The raid, according to the Ugandan government, was in retaliation to militant attacks on police checkpoints in the region two weeks prior, which Rwenzururu’s royal guards allegedly carried out.

Army chief General Peter Elwelu, then a Brigadier in the Uganda Peoples’ Defense Forces, was in charge of the military operation. Shortly after the incident, he was promoted to Lieutenant-General.

Musale had started healing from the emotional scars of the assault, but the recent justification of the attack by Elwelu, now the Land Forces commander, has reopened his wounds.

During a press conference on May 18, after he was sworn in as a Member of Parliament representing the Army, Elwelu bragged about how he made a wise decision in ordering the attack.

Elwelu, who was sanctioned by the United States and reported to the International Criminal Court for ordering the attack, those who were killed were criminals who deserved it and that his actions brought peace to Kasese.

Following the raids, Mumbere, also known by his royal title as Irema-Ngoma 1, was detained and charged with murder. His movements have been restricted within Uganda’s capital, Kampala, and he cannot return to his kingdom.

Elwelu’s statements brought back sad memories for victims and survivors of the attack.

“I am not surprised when I hear such statements from him. But, in any case, he showed us no mercy. We survived because God wanted us to survive,” Musale told Zenger News.

The Ugandan government has not conducted an inquiry into the attack, despite pressure from human rights groups.

However, The Hague-based court said in a draft report by the prosecutor’s office in 2020 that since the royal guards were armed, the security personnel had every right to handle the situation the way they did.

But it also noted that the operation was indiscriminately and disproportionately carried out, resulting in the deaths of many innocent civilians.

However, human rights activists warn Elwelu that he could still be prosecuted for his role in the attack.

“One day, Elwelu will say, I wish I had listened,” Livingstone Sewanyana, the executive director of the Foundation For Human Rights Initiative, told Zenger News.

“His admission, as well as his acts, has legal ramifications. He is only responsible for the bloodshed. The general needs to be informed that when people are executed extra-judicially, legal accountability develops. Although he currently enjoys state protection, he might be punished at any time in the future.”

“Interestingly, Uganda last executed someone in 1998, meaning that even now we do not use the death penalty as a punishment anymore for even for the worst crimes,” he told Zenger News.

“So what did the people of Kasese do to deserve such harsh justice from the Army?”

“It is sad that while some of us are moving in the mountains [Rwenzori mountains], preaching peace, others are making provocative statements,” he told Zenger News.

“I think those horrific images of the dead are haunting him,” he told Zenger News.

“It is unfortunate that he cannot repent and seek forgiveness. So many of us are still shocked by those events, and the more we talk about them positively, the more we heal. I think Elwelu needs to speak to a counselor.”

“Why should such a person, who is a member of parliament, and a senior army officer, make such a reckless statement that the people of Kasese deserved to die?” he told Zenger News.

“The government should be saying sorry for what happened. But why should we be provoked time and again?.”