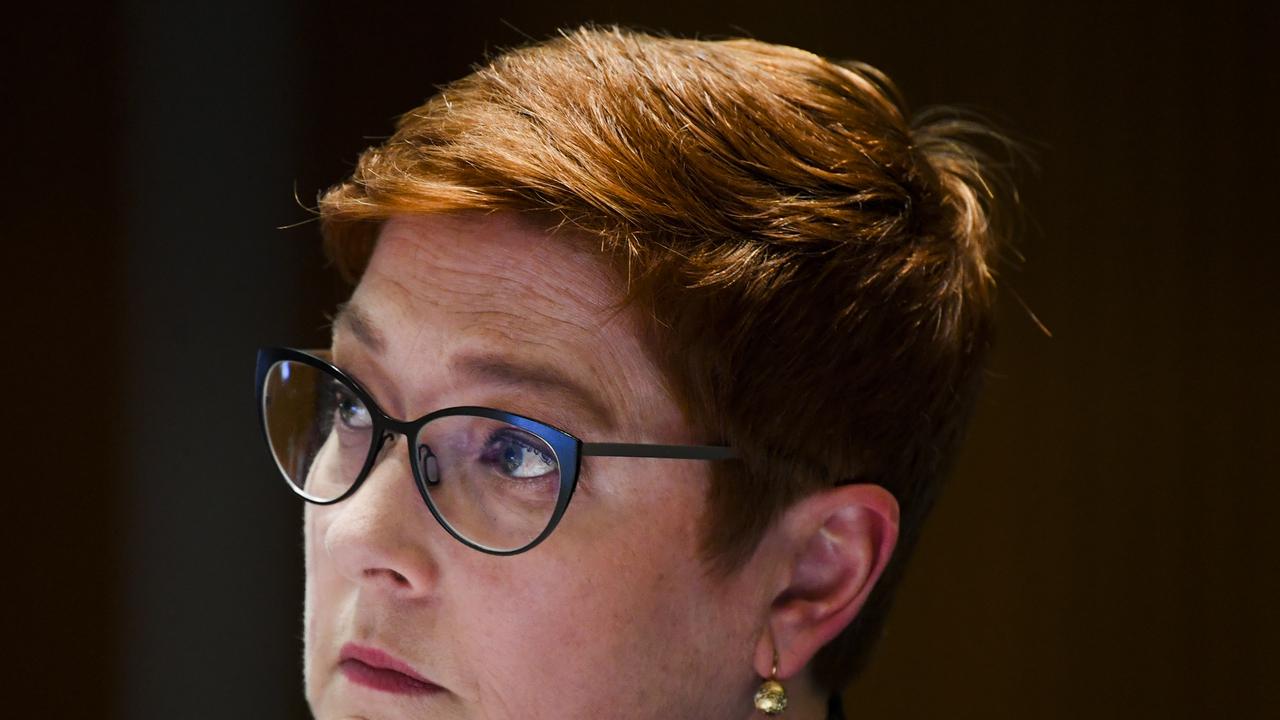 CANBERRA, Australia — Australian Foreign Affairs Minister Marise Payne believes it is still worth taking a dispute with China over wine export tariffs to the World Trade Organization even if the federal government thinks it lacks teeth.

The World Trade Organization is an intergovernmental organization that regulates and facilitates international trade between nations.

Senator Payne says the World Trade Organization does need a number of key reforms, such as dispute settlements being made more transparent.

“But what lodging the dispute enables us to do is begin dispute consultation settlements, which actually is a bilateral discussion with China about the issues,” she told in a reputed television program on June 20.

“We’ve seen duties of over 200 percent applied to Australian wine. We don’t believe that that is consistent with China’s obligations under the World Trade Organization. So that part of the process enables us to have that direct conversation.”

Wine exports to China are just one of several Australian commodities in dispute with its number one trading partner and first coincided with Australia calling for an inquiry into the origin of the Covid-19 pandemic in Wuhan province.

Last weekend’s G7 meeting in Cornwall, U.K., which was attended by Australian Prime Minister Scott Morrison as a guest, threw their support behind a further investigation into the virus.

“We are very determined to work with our partners to ensure that the phase-two investigation is able to access the material that it needs, including within China,” Senator Payne said.

“The most important thing here is that this never ever happens again. It doesn’t matter if it is from Australia’s perspective, the United States’ perspective, or the smallest developing nations, we all share that view.”

During Morrison’s discussions with Boris Johnson, the UK prime minister announced he is sending the HMS Queen Elizabeth carrier and supporting vessels to the South China Sea which Australian navy vessels will join.

“We’ve engaged previously with the U.K. when they’ve sent vessels to the region,” Senator Payne said.

“It’s a very significant undertaking on their part but we welcome it. We think that it adds to interoperability and adds to familiarity and is something the Australian Defense Force and the Australian government is very happy to support.”

Marise Ann Payne is an Australian politician who has been minister for foreign affairs in the Morrison government since 2018 and minister for women since 2019.