Run To Winter Break Hit By Vaccine, Nats In Australia 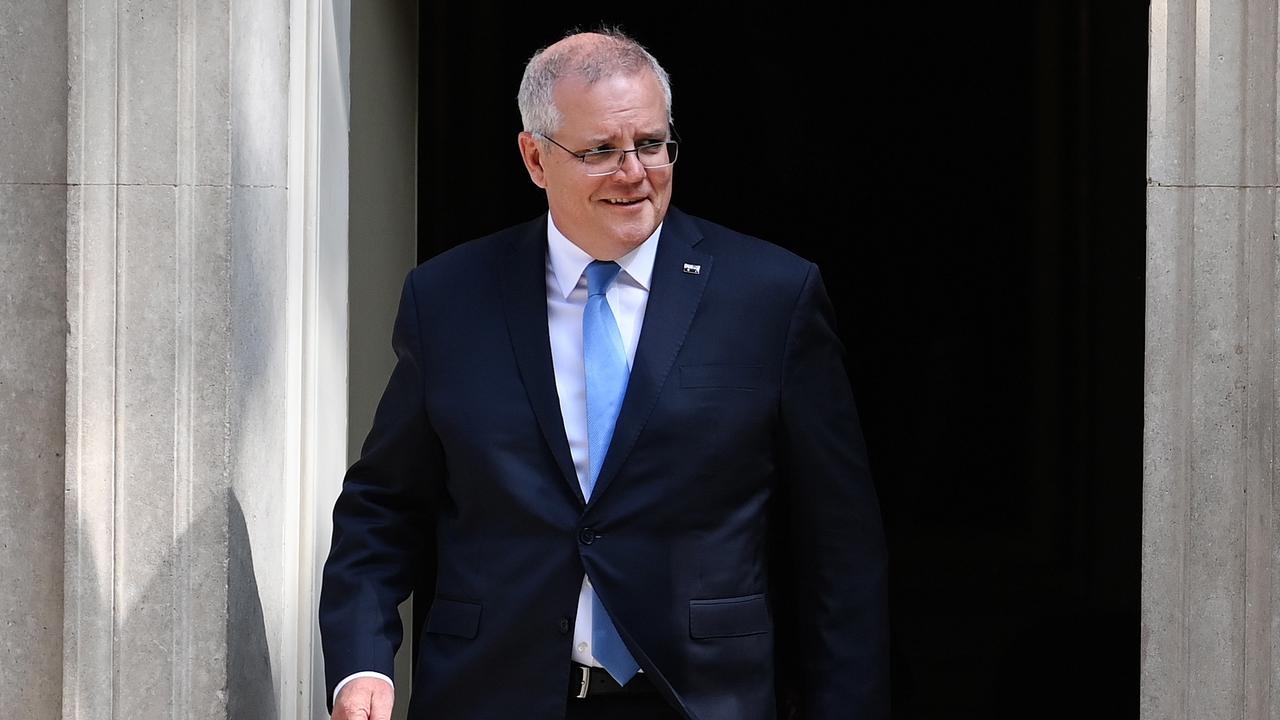 SYDNEY — As Australian Prime Minister Scott Morrison was jetting back from Europe last week he would have been hoping the final parliamentary sitting week before the long winter break would have centered on the successes of his trip.

Instead, the prime minister’s fated Covid-19 vaccine rollout has taken another hit, and his coalition partner could be heading for another damaging leadership spill, potentially overshadowing parliamentary proceedings.

Morrison has had to call an emergency meeting of the national cabinet on June 21 after Australia’s health experts determined that the AstraZeneca Covid-19 vaccination should now only be given to people over 60, rather 50.

This follows the extremely rare blood clotting condition that has led to two deaths from 3.8 million doses in Australia and that has almost always occurred after the first injection of the vaccine.

It means further pressure on the vaccine rollout and greater demand for the Pfizer vaccine.

The vaccine rollout will be the only item on the agenda.

“I’ve been calling for extra vaccines and the prime minister has called a national cabinet meeting tomorrow, so I will be raising a number of issues there,” New South Wales Premier Gladys Berejiklian informed reporters on June 20.

Morrison will conduct the meeting via video link from The Lodge where he is isolating after his trip to the United Kingdom, where he attended a meeting of the G7 summit as a guest, struck a trade deal with Britain and provided leaders with his take on the growing presence of China.

He also appeared to appease G7 leaders with Australia’s approach to tackling climate change, or at least for now.

“The prime minister’s been very clear that it is an objective of achieving net-zero emissions as soon as possible and preferably by 2050,” Foreign Affairs Minister Marise Payne informed a government TV program.

However, Morrison doesn’t seem to have appeased some members of the Nationals party, who are not happy with the direction the government or their leader Michael McCormack is taking.

There is speculation that Barnaby Joyce could have another crack at the leadership at a party room spill as early as June 21.

His last attempt to roll McCormack in February 2020 ended in failure, although it resulted in Agriculture Minster David Littleproud becoming deputy leader and someone who is seen as a future leader.

Liberal senator Marise Payne wasn’t about to get embroiled in the row among its junior governing partner.

“These are matters for the National Party … I’m not going to inject myself into the Nationals’ process,” Senator Payne said.