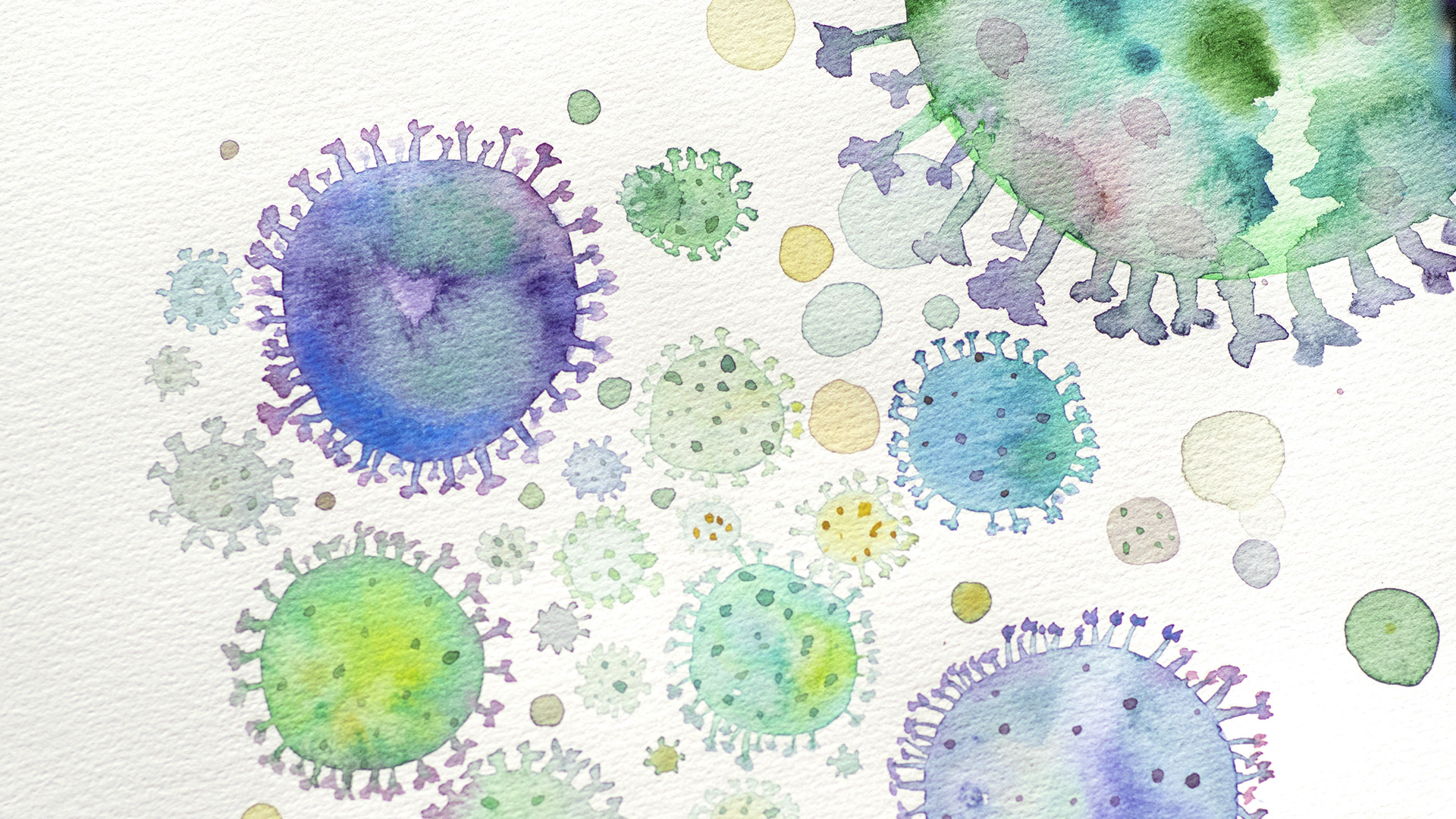 The researchers looked for action against SARS-CoV-2 in dominating bacteria found in the gut. (Elena Mozhvilo/Unsplash)

The research was presented at the World Microbe Forum, an online meeting of the American Society for Microbiology (ASM), the Federation of European Microbiological Societies (FEMS), and several other societies that are taking place online from June 20 to June 24.

Previous clinical findings have shown that some patients with moderate to severe Covid-19 have gastrointestinal symptoms, while others showed signs of infection solely in the lungs.

“We wondered whether gut resident bacteria could protect the intestine from the invasion of the virus,” said Mohammed Ali, a Ph.D. student in Medicine at Yonsei University, Seoul, South Korea.

To investigate this hypothesis, the researchers screened dominant bacteria inhabiting the gut for activity against SARS-CoV-2. Their search revealed that Bifidobacteria, which have previously been shown to suppress other bacteria such as H. pylori and have proven active against irritable bowel syndrome, had such activity, said Ali.

A bifidobacteria is a bacterial group that generally lives in the intestines. They can be grown outside the body and administered as medicine by mouth.

Bifidobacteria are often used to treat diarrhea, constipation, irritable bowel syndrome, the common cold or flu, and various other ailments. Still, there is no scientific evidence to back up many of these claims.

A study published in the National Center for Biotechnology Information shows that Bifidobacteria confer positive health benefits to their host via their metabolic activities.

The investigators at Yonsei University also used machine learning to search for potential illness-fighting compounds in databases containing microbial-produced molecules, discovering some that might also be helpful against SARS-CoV-2.

“To train our model, we leveraged previous coronavirus datasets in which several compounds were tested against targets from coronaviruses,” said Ali. “This approach seems to be significant as those targets share features in common with SARS-CoV-2.”

Ali emphasized the ecological nature of his approach to this work, observing that many existing antibiotics and cancer therapies are compounds that bacteria use to compete with each other within the gastrointestinal tract. These were initially purified from microbial secretions.

“Finding microbes that secrete anti-coronavirus molecules will be a promising method to develop natural or engineered probiotics to expand our therapeutics prevention techniques, to provide a more sustainable way to combat the viral infection,” said Ali.