New South Wales government has said the public servants will receive a 2.5 percent pay rise every year for the next four years.
By Angelo Risso June 21, 2021
Facebook
Twitter
Linkedin
Email 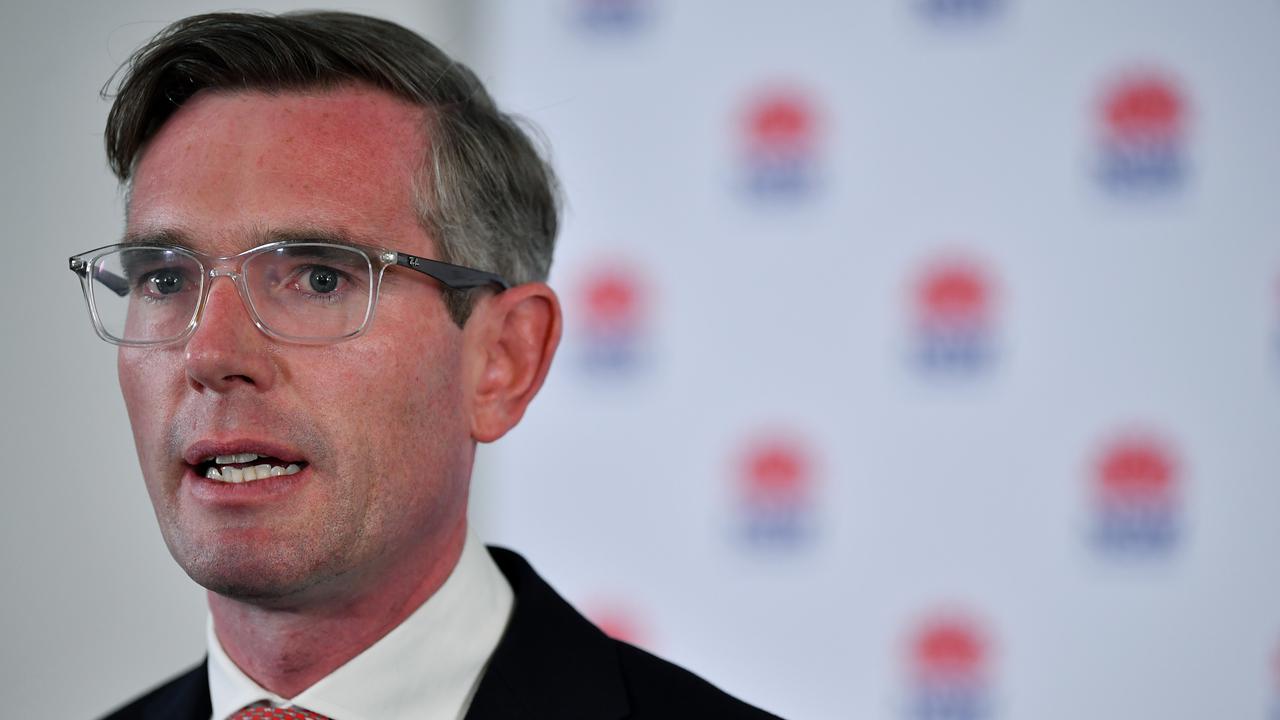 SYDNEY — Australia’s New South Wales government has “baked in” 2.5 percent annual pay rises for the state’s public servants over the next four years after attempting to freeze wages to fund fiscal stimulus amid the Covid-19 pandemic.

It would then meet that cap over the budget’s forward estimates. 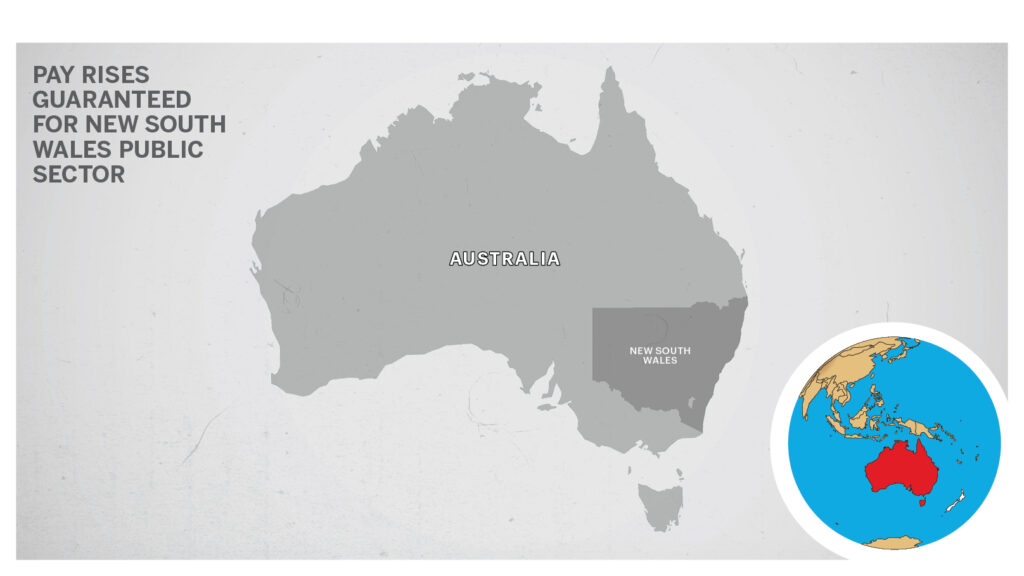 The government had attempted to freeze pay rises entirely amid the pandemic but the New South Wales upper house intervened, forcing the government to retain a 1.5 percent cap.

“We always said when we spoke (last year) that when we could return and increase wages, we would,” Perrottet said on June 21.

“We’ve been able to do it because of the strong foundations we laid, the stimulus, our focus on keeping businesses in business and people in jobs.”

There are about 400,000 public servants in New South Wales and their pay rises will cost AU$2.7 billion ($2 billion) over the next four years, the largest of this year’s budget measures.

But unions say the government’s re-elevation of the pay rise cap doesn’t go far enough and the cap should be scrapped entirely to maximize wages growth.

A paramedic strike scheduled for New South Wales budget day will go ahead despite Perrottet’s announcement, with unions seeking a 4.5 percent pay rise.

The paramedics on June 22 will only attend call-outs deemed life-threatening.

He called for the government to go beyond 2.5 percent pay rises and adequately compensate public service workers who last year received a negligible pay rise, despite working on the Covid-19 front line.

He also said New South Wales paramedics were among the worst paid in Australia.

“They’ve re-announced a policy that was atrocious, then went to really terrible and is now back to atrocious,” Morey said.

“There’s no reason to pat themselves on the back.

“The Reserve Bank of Australia governor is calling for wage increases of 3.5 percent and as the largest employer in Australia, the New South Wales government has a responsibility to ensure there’s wages growth so there’s economic and jobs growth.”

Perrottet said he was disappointed June 22’s paramedic strike would go ahead and admitted progress on the dispute was lagging.

He said an annual 2.5 percent pay increase was well above the private sector wage growth average, as well as current inflation levels.

But Health Services Union New South Wales secretary Gerard Hayes said the state was “staring down the barrel of a retention crisis” due to pay levels.

“Our paramedics are seeking a very basic pay rise that allows them to do their job with dignity and respect,” he said in a statement.

The government has spent almost AU$30 billion ($22 billion) in stimulus amid the pandemic.