An online giving page for a man killed by an Auckland tornado on the weekend has raised more than $28,562. 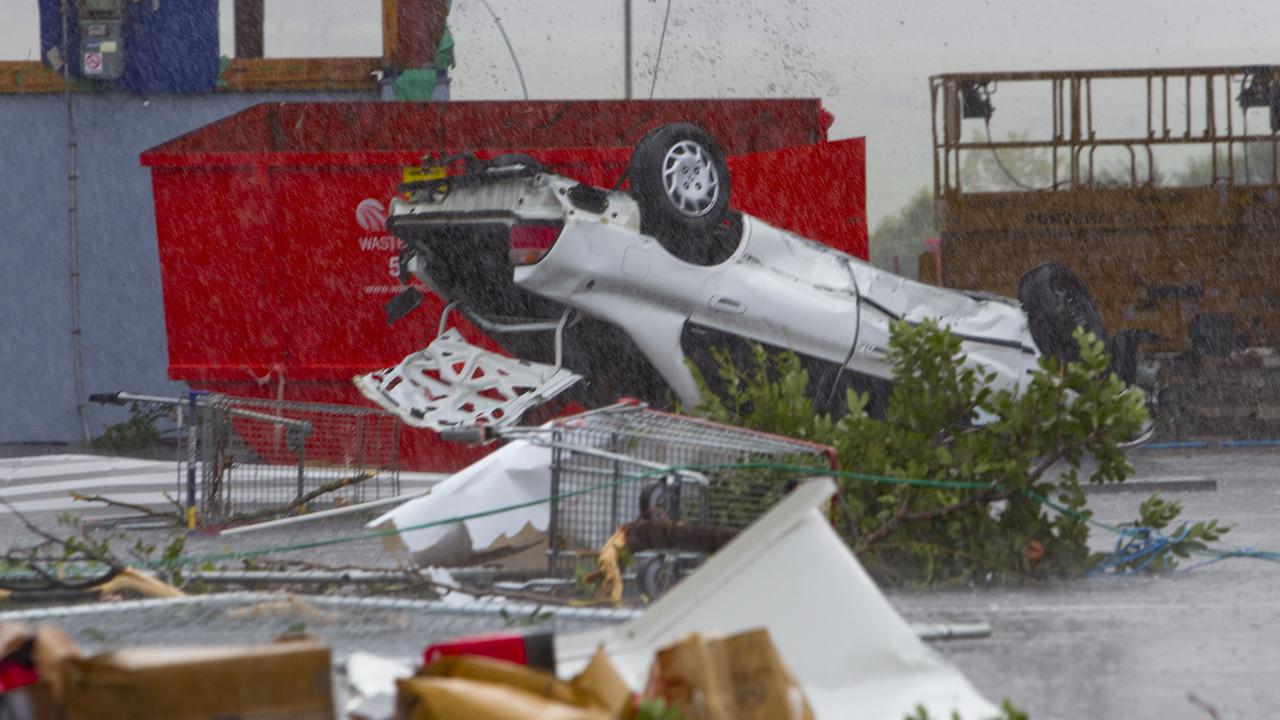 AUCKLAND, New Zealand — One man is dead and dozens of New Zealand’s Aucklanders remain without homes after a tornado ripped through the city on the weekend.

The hyper-localized twister killed Janesh Prasad, who was working as a mechanic at a shipping container yard in Wiri, South Auckland.

Ports of Auckland executive Matt Ball said the tornado traveled the length of the one-kilometer (0.6 miles) site in around 20 seconds, rearranging the landscape.

“It seems to have been a really sudden, dramatic, and unexpected violent event,” he said. 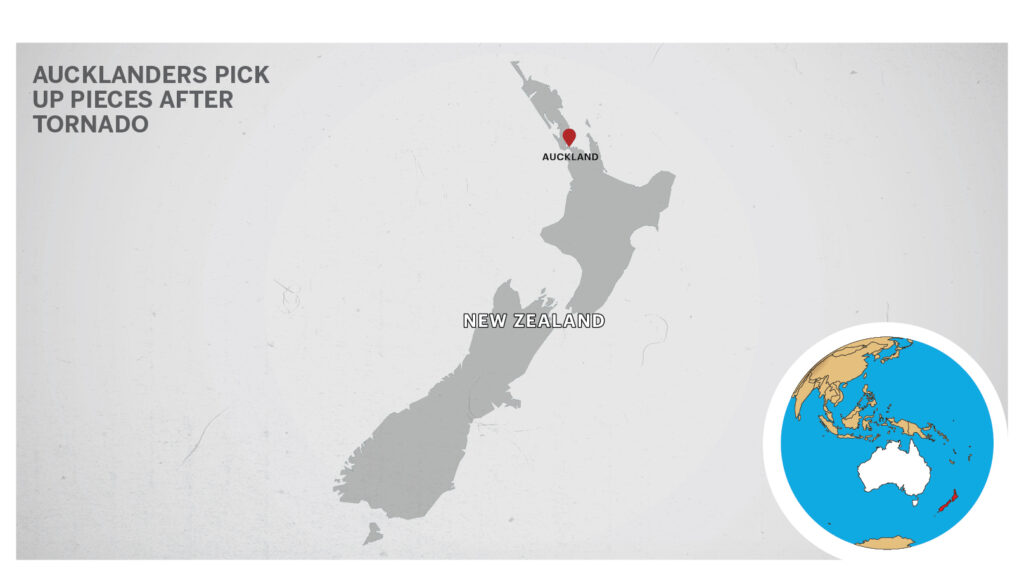 “An empty container can weigh four-and-a-half tonnes, just thrown around in the air like that … dozens if not hundreds scattered around the place.”

The National Institute of Water and Atmospheric Research’s (NIWA) last recorded tornado-related death was in 2012 when three people were killed in the north Auckland suburb of Hobsonville.

The wild weather on June 19 especially battered the south Auckland suburb of Papatoetoe, where numerous houses were damaged, rendering many uninhabitable.

“There are some which are pretty much totaled… some that may not be able to be rebuilt,” Auckland mayor Phil Goff said.

“The power poles I saw on June 19, the wooden ones snapped like matchsticks and the metal ones and the concrete ones, equally snapped.

“It did look like a war zone on June 19 but weather permitting we will make further improvements today.”

Goff said the death toll and damage might have been far worse.

“We didn’t have warning. People didn’t know it was coming. It’s a minor miracle we didn’t have more people killed or injured,” he said.

“If this had been a weekday with kids walking to school and people going out to work, the situation could have been much, much worse.”

Other parts of New Zealand have suffered from the same low-pressure system.

The sole route around the remote East Cape, state highway 35, has been closed due to flooding at Tokomaru Bay, where a school has also been inundated.

Further south, Wellington is enduring a 36-hour stretch of heavy winds, with the Metservice warning of gales of 120km/h (74 miles/h) in exposed places.

Heavy rain warnings remain in place for the Wairoa, Kaikoura, and Wairarapa regions.

The Auckland Emergency Management team has opened a welfare center at the Otara Pool and Leisure Centre.