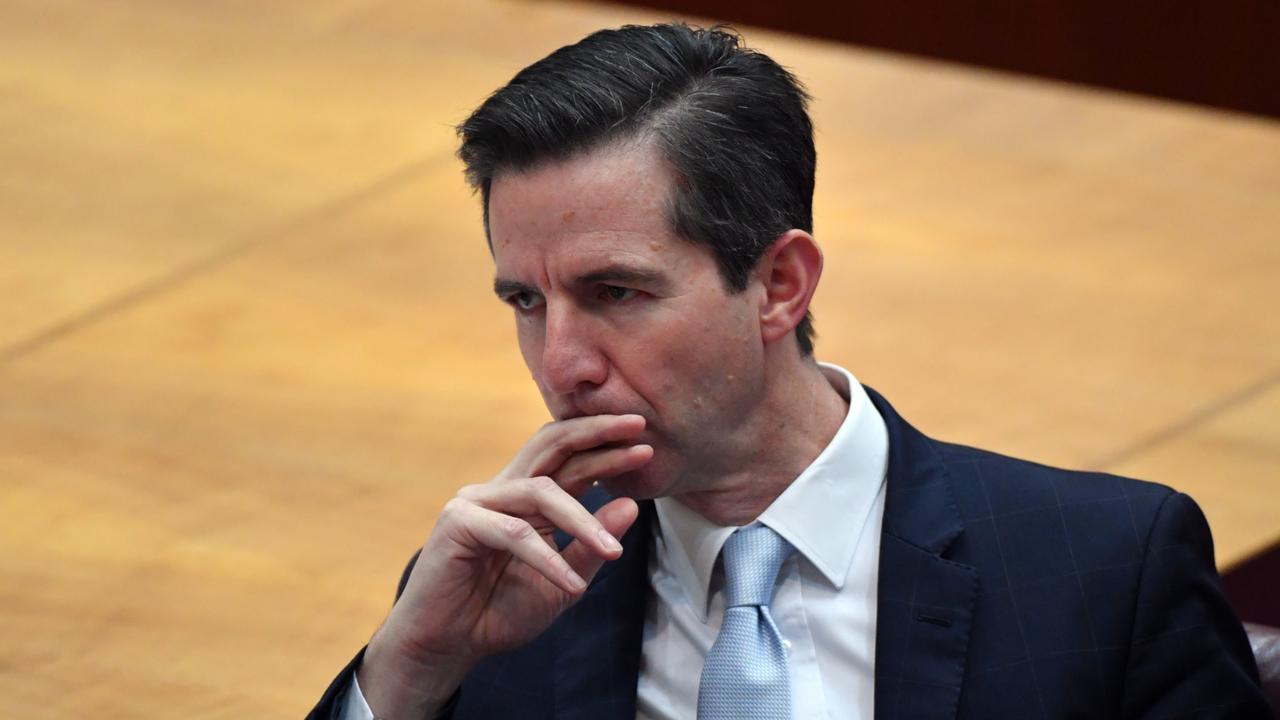 “We’ve made it very clear that we would like to see that achieved by 2050,” Senator Birmingham said on June 20.

“It’s crucial, not just in terms of tackling climate change but in terms of positioning Australia’s economy for the future.”

The focus now is on how Australia gets there and achieves the net-zero emission state.

During last week’s trip to Europe for the G7 summit, the prime minister signed hydrogen deals with Germany and Singapore to position Australia as a key exporter.

Morrison has been criticized for his stand at the G7 summit. School Strike for Climate Australia tweeted “Scotty from marketing has been awfully quiet on climate since he embarrassed Australia at G7.”

La Trobe University tweeted “What a difference a year makes in international diplomacy. Morrison’s overt support for Trumpism left Australia in an ‘uncomfortable position’ at the G7, as world leaders reaffirm their commitment to “multilateralism.”

He also signed a decarbonization agreement with Japan, which already invests in hydrogen in Australia’s north.

In his absence, there have been policy tensions with the junior coalition partner, the Nationals.

But Nationals frontbencher Darren Chester wants the party to remain in the policy tent on climate and energy.

“As regional Australians, we are very much at the absolute pointy end of government policy around emissions reduction,” Chester informed reporters in Canberra.

Agricultural production and manufacturing could face increased costs, and transport costs are a large part of regional household budgets and for small businesses.

“They’re all big factors in any policy decision that increases costs in relation to emissions reduction activity,” Chester said.

“We don’t want to be ruling ourselves out of the conversation because there could be benefits as well, things like carbon sequestration in soils, things like technology breakthrough in vehicles, all these things could benefit our regional communities.”

He said the Nationals supported the coalition government’s climate approach of technology rather than taxes.

However, some members of the Nationals are not happy with the direction being taken by the government or their leader Michael McCormack.

“Everyone should just get on with focusing on the challenges we have at hand and the opportunities we have as Australians,” Senator Birmingham said.