Researchers at Monash University have developed a new of molecule that shows promise against drug-resistant strains of malaria.
By Liz Hobday June 21, 2021
Facebook
Twitter
Linkedin
Email 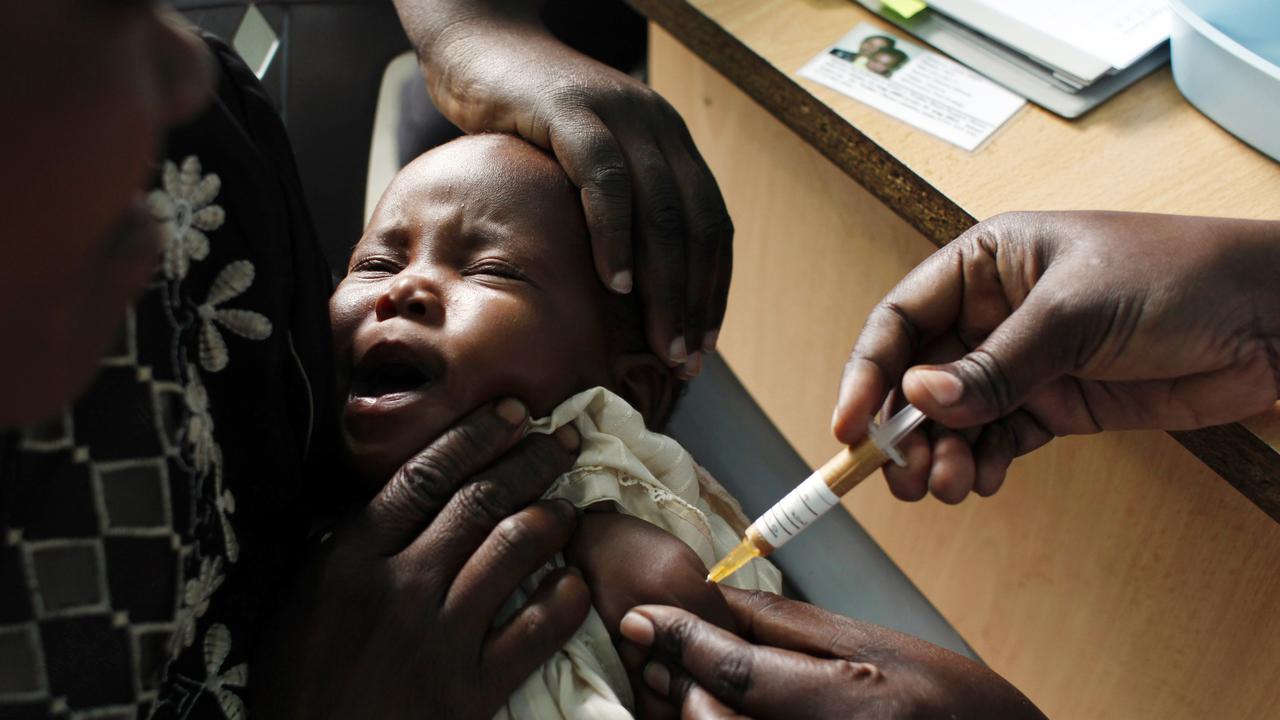 CANBERRA, Australia — Australian scientists have found a new type of molecule that could beat drug-resistant strains of malaria.

Researchers at Monash University were investigating antimalarial compounds in 2018 when they stumbled on one molecule, not like the others.

“We were working on trying to make inhibitors against malaria proteins when we found this by-product. It wasn’t very active, but it appeared to work differently,” Shane Devine from the Monash University said.

They decided to develop more than 100 versions of the new compounds, called “2-aminobenzimidazoles”, and tested them against drug-resistant strains of the malaria parasite.

The most effective appeared to be “very potent” where other drugs had failed because they used an entirely new way to attack the parasite while not being toxic to human cells.

New drugs are desperately needed because the malarial parasite has become resistant to frontline drugs like artemisinin and chloroquine.

“The parasite is very crafty, and it tries to evade all the antimalarials that are out there,” Devine explained.

One of the researchers, Jomo Kigotho, grew up in Kenya and has suffered from malaria half a dozen times himself.

“I have seen it do pretty bad things to people. It definitely motivated me,” he said.

While malaria is a major problem for many of Australia’s closest neighbors, he said the quality of health care in Australia means the disease is less of a problem here.

The research is in its early stages — so far the new compounds have been shown to be effective at killing malaria in blood cells in a laboratory setting, and the scientists have begun to test them in mice.

“It’s hard to say whether this will be the one, but currently we’re really excited,” researcher Matthew Challis said.

“There’s no reason yet for it not to work.”

But it could be a decade before it’s ready for the market, with many promising drug candidates falling by the wayside.

The research has been published in the European Journal of Medicinal Chemistry.

Malaria is an infectious disease caused by the parasite Plasmodium, which is transmitted through the bite of a female Anopheles mosquito. Occasionally it is transmitted congenitally, by blood transfusion or by syringes.

As per the World Health Organization report mentioned in Ausmed, at least 200 million people are infected with malaria every year, with an estimated 400,000 deaths annually.