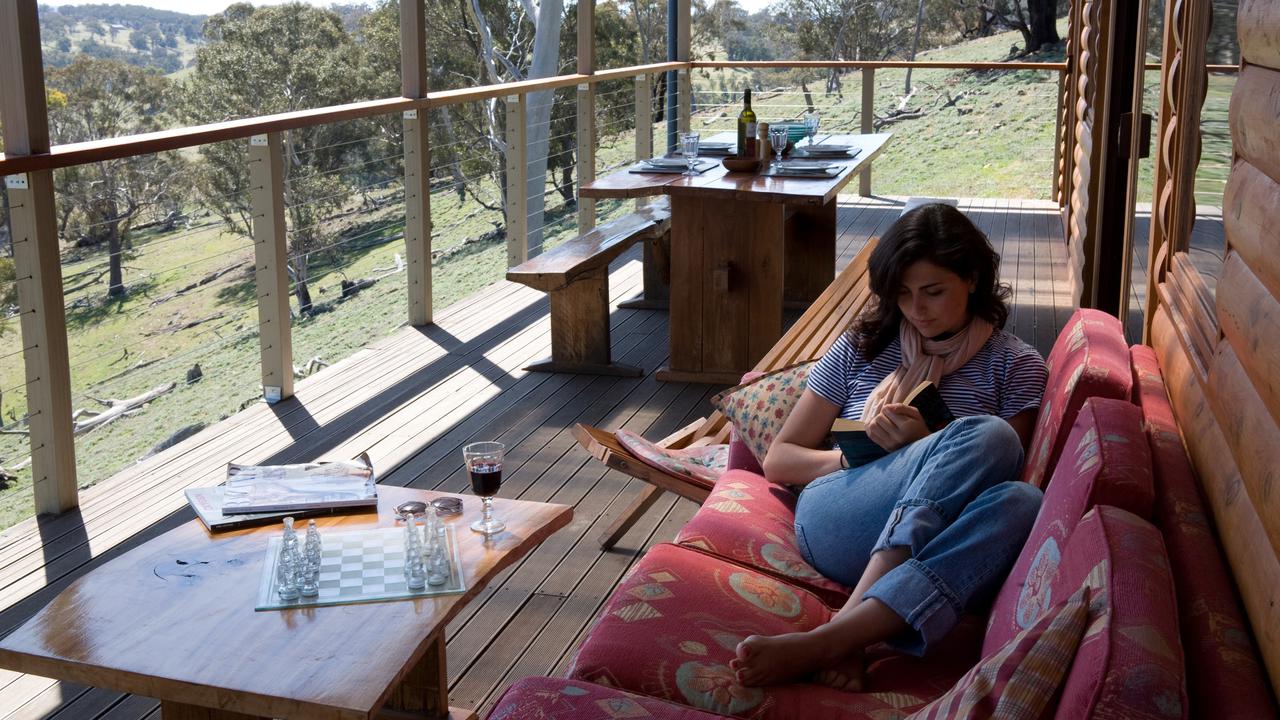 CANBERRA, Australia — Obviously, Bob Dylan had other things in mind when he said, “you can always come back, but you can’t come back all the way.” Yet it’s a truism Australia’s AU$20 billion ($14.9 billion) domestic tourism industry appreciates all too well.

While overnight stay rates anywhere within driving distance of a capital city are hurtling towards pre-Covid levels, holidaymakers are reluctant to venture any further. That’s despite international borders being shut.

It means a mixed recovery for a sector poleaxed when the pandemic hit despite ongoing government assistance.

“We’re seeing a bounce back and an increase in domestic tourism there, and that’s super exciting, but anywhere further afield, and particularly in state border towns, continues to really suffer.”

Anecdotally, evidence points to families able to easily drive from the city to a country destination happily doing so.

“Regional drive markets within 90 minutes of capital cities have seen holiday and weekend periods providing strong visitor demand with room rates being maintained,” as per Austrade’s head of infrastructure and tourism, Emma McDonald.

“Many tourist areas within three hours of capital cities have experienced record-high winter occupancies, and prior to state border closures, demand was edging toward a return to 2019 levels.”

As people have to book a flight or cross a state border, they aren’t feeling as confident.

The uncertainty of states continuing to open and close at the whim of virus outbreaks has been especially damaging, Bell claims.

“We hear a lot about the borders — New South Wales into Victoria and even into Tasmania — where people are just really reluctant to actually book and go, or to drive across the state line and maybe get stuck or have to come back,” she said.

“Whilst we’ve seen some of it come back, once things blew up in Melbourne, it brought people back to the ground again.”

“We’ve got no international workforce. No one’s picking fruit, hospitality worker numbers are down, and there’s no one here to do those jobs,” Bell said.

“Without working holidaymakers, we’ve got a lot of industry — from missing taxi drivers right through to pastry chefs — in skills shortages right around the country.”

“So even though in some areas we’re busy, we’re having trouble meeting demand.”

The hope is operators can generate brand loyalty by delivering an experience pleasant enough to encourage travelers to return instead of tripping overseas once that becomes an option again.

“Realistically, though, we’ve always known Australians love to travel overseas, and I don’t think that culture will have changed once consumer confidence comes back,” Bell said.

“It’s a real risk that regional Australia will be empty again, and that’s something we all need to prepare for as best we can.”

However, a significant share of that outbound pie is now being spent domestically, a trend that is at least helping prop up the local industry until international travel returns.

One promising sign is that caravan and camping equipment makers have had close to their best sales year.

It means DIY tourers, once they’ve made their investment, will become annual domestic adventurers rather than one-timers.