Stiffened arteries are one of the first signs of increased risk of cardiovascular diseases, even in children
By Zenger News Desk June 21, 2021
Facebook
Twitter
Linkedin
Email 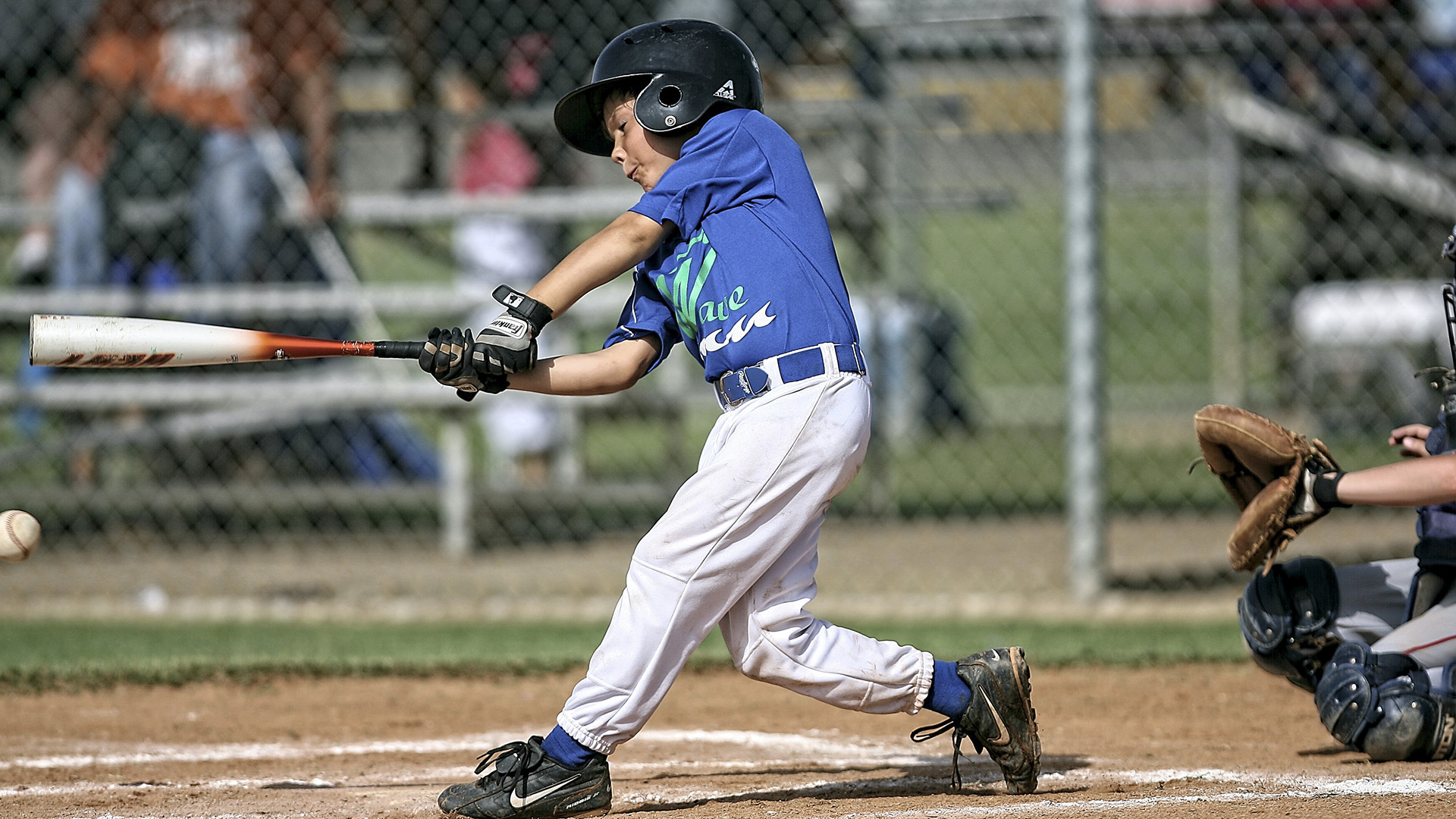 WASHINGTON — According to a recent study conducted in Finland, higher levels of moderate and vigorous physical activity can help curb arterial stiffening in childhood. However, sedentary time or aerobic fitness was also not linked to arterial health.

The results, based on the ongoing Physical Activity and Nutrition in Children (PANIC) Study, conducted at the University of Eastern Finland, were published in the Journal of Sports Sciences.

“Our study showed that increased levels of moderate and vigorous physical activity were linked to more elastic arteries and better dilatation capacity,” said Eero Haapala from the Faculty of Sport and Health Sciences at the University of Jyvaskyla.

“However, our results also suggest that their positive effects on body composition partly explain the beneficial effects of moderate and vigorous physical activity on arterial health,” Haapala said.

Stiffened arteries are one of the first signs of increased risk of cardiovascular diseases, and stiffening of the arteries in the body has been observed even in children.

High levels of physical activity, reduced sedentary time, and good physical fitness form the basis for preventing cardiovascular diseases in adulthood, but little is known about their role in promoting arterial health in primary school children.

The researchers found the healthiest arteries in children with the highest levels of moderate and vigorous physical activity. Still, similar associations were not observed with sedentary time or light-intensity activity.

“The key message of our study is that starting from childhood, increasing moderate and vigorous physical activity is central in the prevention of cardiovascular diseases,” Haapala said.

“However, it is worth remembering that every step is important because reducing sedentary time and increasing light physical activity have various health effects, even though they may not have direct effects on the arteries.”

The study investigated the association of physical activity, sedentary time, and aerobic fitness and changes in them over a two-year follow-up with arterial stiffness and dilatation capacity in 245 children aged six to eight years at the beginning of the study.

A DXA device is used to diagnose osteoporosis and determine a person’s risk of getting osteoporotic fractures. DXA is a simple, quick, and painless procedure. It’s also the most widely used and accepted approach for detecting osteoporosis.