Dandenong Ranges traders are still struggling with no electricity, but a government business grant of $1,872 could help.
By Liz Hobday June 21, 2021
Facebook
Twitter
Linkedin
Email 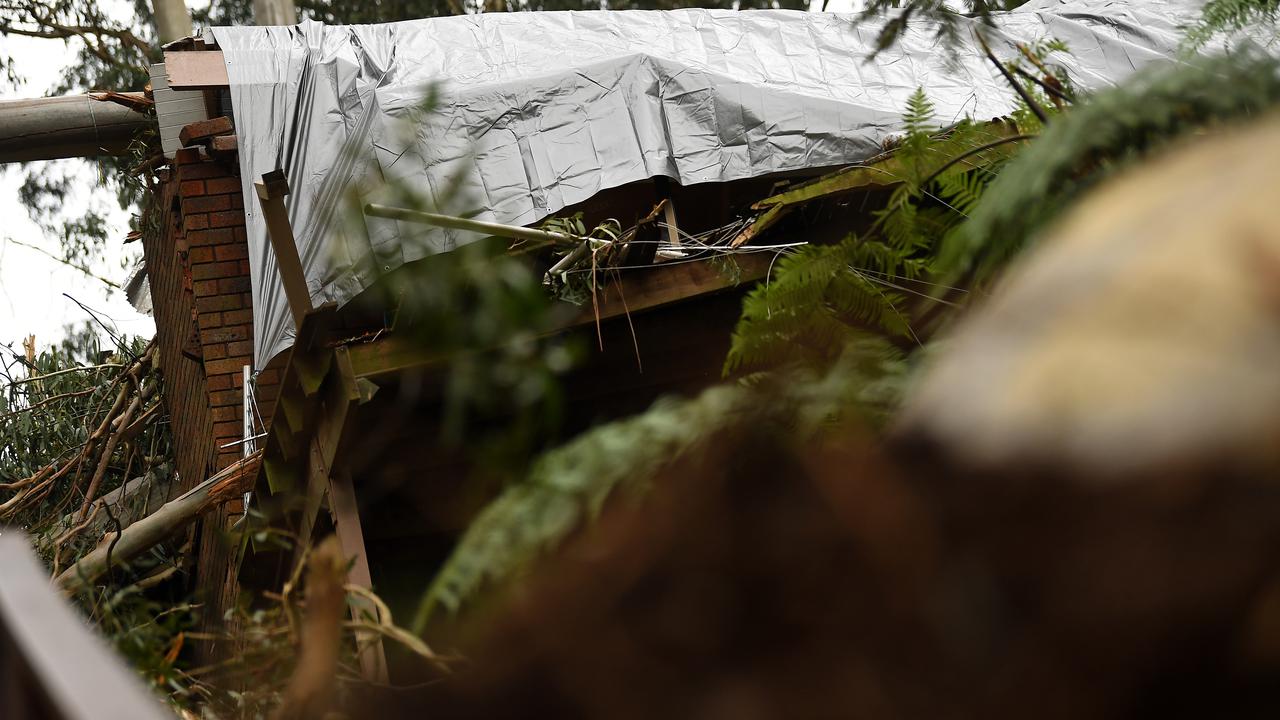 Victorian traders left without power due to storm damage are eligible for payments of AU$2500 a week. (AAP Image)

DANDENONG, Australia — Dandenong Ranges businesses, in Australia’s Victoria, hit hard by recent storms say they will lose about a month of income, but government payments may help.

Wild storms hit the area and other parts of Victoria almost two weeks ago, bringing trees down on hundreds of houses and leaving thousands more without power.

Function venue [email protected] has been forced to close its cafe and restaurant, canceling functions in June and into July.

Rohit Gorsi from Mist said that while the venue escaped major damage, he’s had to throw out about AU$5,000 ($3,744) worth of food because he can’t run his fridges.

“I am very worried indeed… it is very hard for us to survive,” he said on June 20.

About 1450 properties are unlikely to have any electricity for another three weeks.

The Victorian government on June 20, announced AU$2500 ($1,872) weekly payments for businesses that lost power in the storms, while households are already eligible for AU$1680 ($1,258) payments.

Rhonda and Mark Fergus from Gallery B&B in Olinda have lived in the hills for 45 years.

The couple has been dealing with insurance assessors and repairs, after the storm brought a Liquidambar tree onto their house, damaging a window and chimney.

They’ve been surviving the cold using a generator, and they too have had to cancel a month of bookings.

Poor phone reception and no internet have added to the challenges, and Fergus has at times walked more than a kilometer to make a phone call.

They say applying for government grants on a smartphone has been next to impossible.

Fergus says help has taken days to arrive, and many people in the area feel let down.

“A lot of them are very angry, and that’s very understandable,” he said.

The Acting Premier James Merlino said 1400 people are now working to clear roads and repair powerlines, an additional 120 army personnel have also been deployed, and 200 generators are on their way.

Rhonda Fergus worries the generators are dangerous to run.

“Our 92-year-old neighbor filled her generator while it was running,” she said.

The recent storm has affected around 10,000 households around the state of Victoria which has led to functioning without any power.

The Yallourn power station provides more than one-fifth of the state’s electricity.

The Victorian government has claimed that the Australian Energy Market Operator has assured it that there is still enough power to meet the state’s needs.

As a result of this declaration, Energy Australia will be able to carry out emergency works, without having to deal with normal planning and regulatory approvals. The river water will also be diverted away from the mine, thereby reducing water pressure on the mine walls.