Facebook To Update Its Community Standards To Add Satire Exception 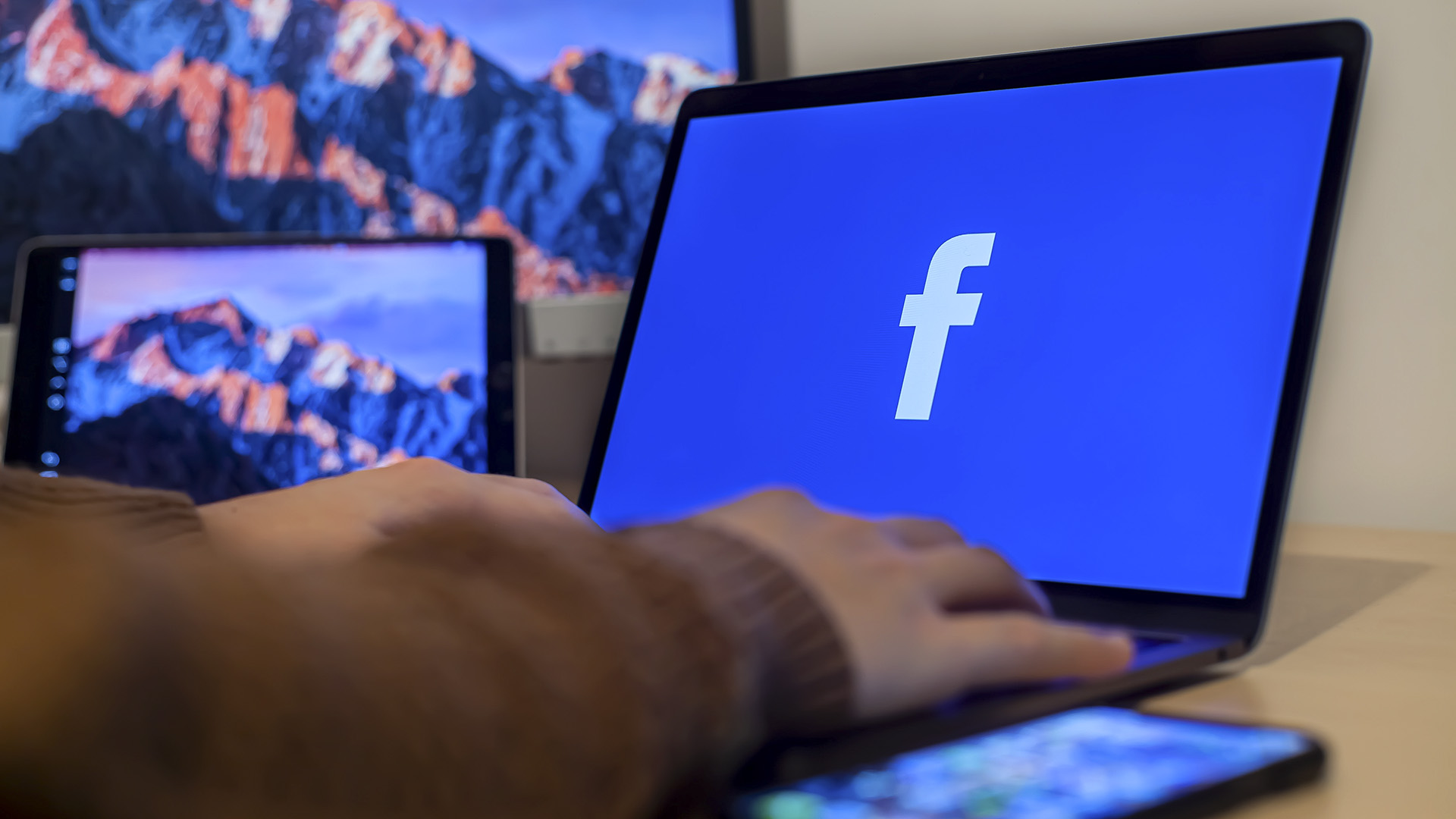 “We’ll add information to the community standards that makes it clear where we consider satire as part of our assessment of context-specific decisions,” Facebook said in a blog post.

Facebook’s decision came after a recommendation by its Oversight Board which determined that the firm was wrong to remove a user’s meme regarding the Turkish government.

Facebook earlier removed the post, citing its ‘Cruel and Insensitive Community Standard’, after a report from another user.

The ‘Cruel and Insensitive Community Standard’ says it will remove posts that target “victims of serious physical or emotional harm,” which include the use of memes and gifs.

Facebook later reclassified the removal, so it fell under its ‘Hate Speech Community Standard’.

The user then appealed the social media firm’s decision, saying “[h]istorical events should not be censored” and that the user finds “Facebook and its policies overly restrictive”.

After this, the Oversight Board pointed out that while Facebook said it would make exceptions for satire, it doesn’t specify how or what qualifies as satire in its guidelines.

Facebook said that in addition to making its guidelines around satire clearer, it would “initiate a review of identical content with parallel context” and may take further action. The Oversight Board has made five recommendations, and the company said it would act on them.

“Facebook should include the satire exception, which is currently not communicated to users, in the public language of the Hate Speech Community Standard,” one of the recommendations said.

Facebook’s independent Oversight Board was formed in October 2019 to help the company answer questions around freedom of expression online, what to take down or leave up.

The Board’s members include Helle Thorning-Schmidt, the former Prime Minister of Denmark, Sudhir Krishnaswamy, Vice-Chancellor and professor of law at the National Law School of India, and Tawakkol Karman, a Nobel Peace Prize laureate from Yemen.

“As its community grew to more than 2 billion people, it became increasingly clear to the Facebook company that it shouldn’t be making so many decisions about speech and online safety on its own,” the website states.

In May, the Board upheld the suspension of former U.S. President Donald Trump’s Facebook and Instagram accounts after the attack on the Capitol but said it was not appropriate for the company to impose an indefinite suspension.

In response, Facebook suspended Trump’s accounts for two years and, at the end of it, will assess if the risk to public safety has reduced.

Earlier this year, Facebook introduced labels in the US like ‘satire page’, ‘fan page’ or ‘public official’ to give users context on the posts viewed.