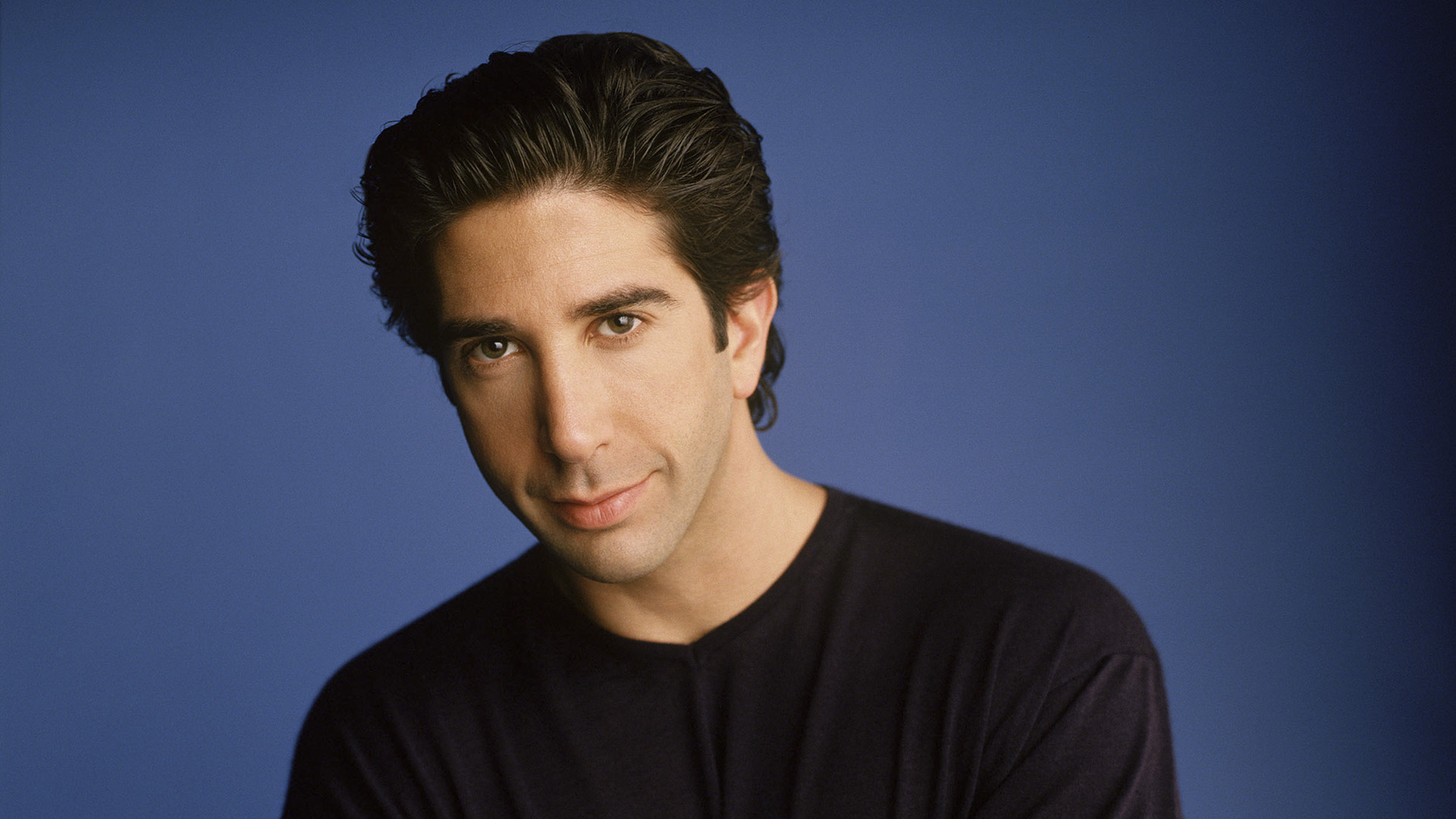 WASHINGTON — Hollywood actor David Schwimmer, who has been in the news for the widely loved “Friends” reunion show, recently spoke about his ‘crappy summer jobs’ before he landed the role of Ross Geller on the popular sitcom series.

Schwimmer revealed that before he made it big on “Friends,” he worked on wheels for seven long years.

“I was a roller-skating waiter in Chicago for seven years. You make your real money by doing stunts. Everyone gets their burgers and fries, and then you say: ‘Hey, you want me to jump over your kids for five bucks?’ They’d have their kids lie on the ground, and I’d jump over them at 30mph,” he said.

By then, Schwimmer was used to hard work as he’d been hardened by a series of “really crappy summer jobs.”

“I worked at this place called Steve’s Ice-Cream where you had to mix in all the candy or cookie crumbs by hand on this big marble slab for three bucks an hour,” Schwimmer recalled.

“I worked at this copy machine place. I had to pretend to be some guy from Xerox,” said  Schwimmer speaking about his job at the age of 16.

“I’d phone up customers and say: ‘I see you have a Xerox 2-2500. It looks like you’re running out of toner.’ Some innocent secretary would say: ‘I don’t think we are?’ and I’d say: ‘I think you are, let me send you a couple of boxes.’ It wasn’t exactly legal. I turned up one day, and the whole place had been raided.”

While he made the world fall in love with him on ‘Friends,’ Schwimmer almost didn’t become an actor at all.

“I wanted to be a surgeon. I was fascinated by the human body: I knew everything about the lymphatic, vascular, and skeletal systems. I was a big science geek, but I found that I could talk to more girls in acting class than in the science lab. So that kind of derailed my medical career.”

Another fun fact Schwimmer divulged was that while attending a summer program at Oxford, he opted to take a clown course, saying, “It just spoke to me. So, I went to clown school, too.”

“Friends: The Reunion,” which premiered on May 27, was filmed on the sitcom’s original soundstage in Burbank, California. This was the first time the original core six stars of the show shared the frame after its finale 17 years back.

“Friends” aired initially for ten seasons on NBC from 1994 to 2004. The beloved sitcom followed the story of six friends in their 20s and 30s who live in Manhattan, New York City.