An inquest into the death of a Melbourne man in a high-speed police chase has begun, with a coroner to re-examine pursuits policy.
By Karen Sweeney June 21, 2021
Facebook
Twitter
Linkedin
Email 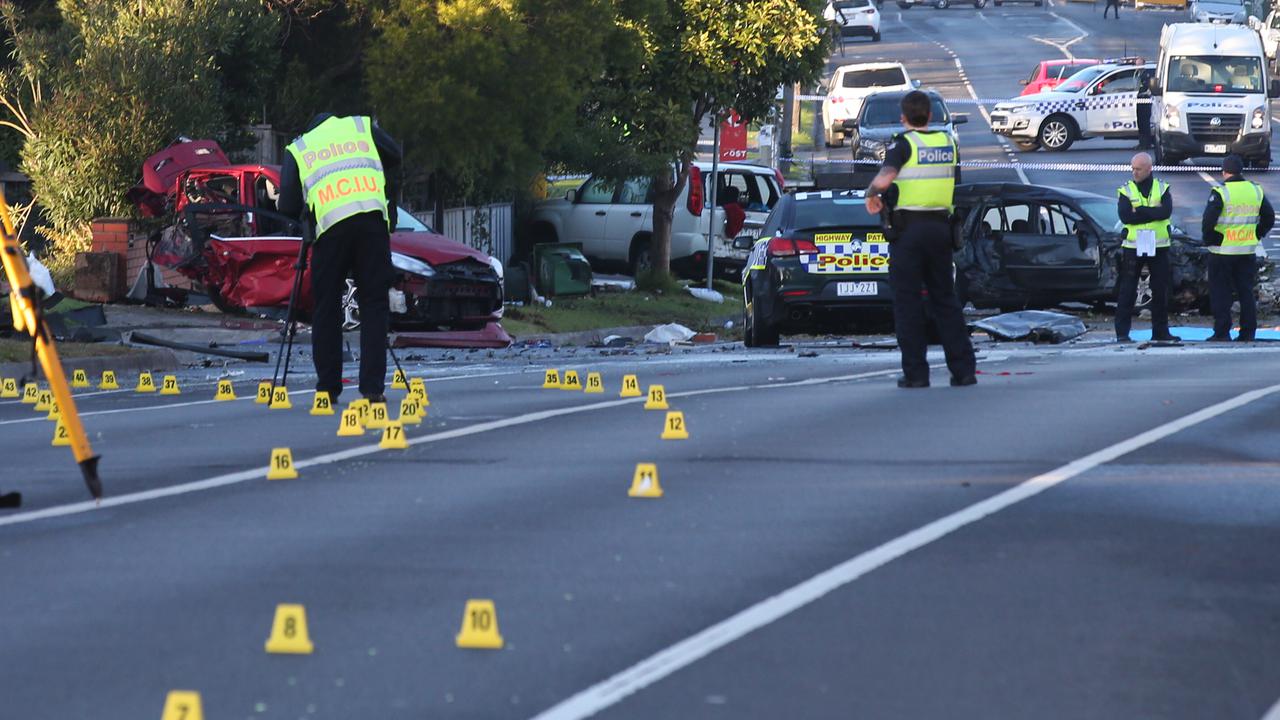 Raymond Taylor was thrown from his car after colliding with other vehicles in a police pursuit. (AAP Image)

MELBOURNE, Australia — Just 21 seconds after a high-speed police chase through a suburban Melbourne street began, it ended with fatal consequences.

Raymond Noel Taylor, 30, was thrown from his car after colliding with parked cars and an oncoming vehicle in June 2017 while officers chased behind. 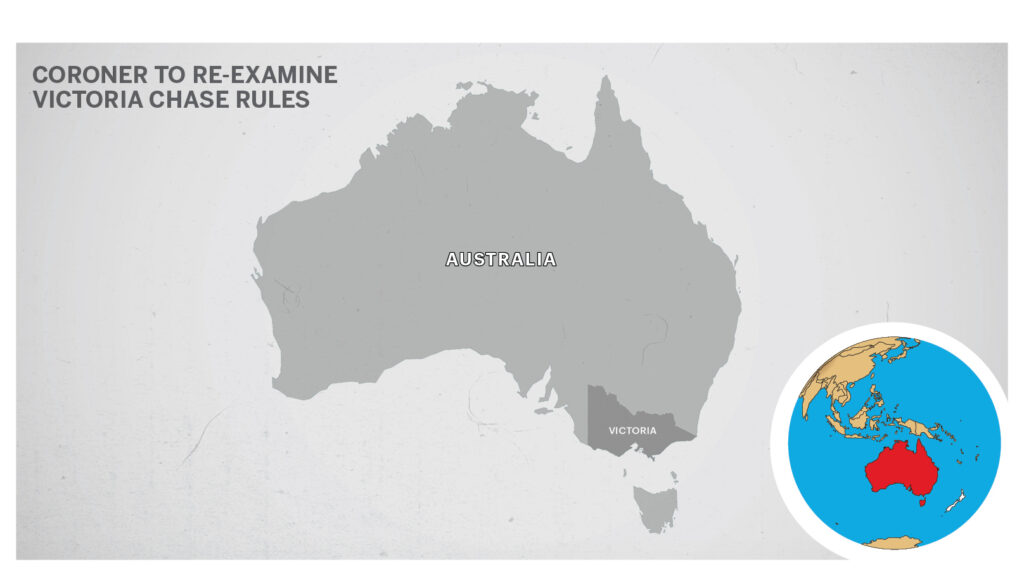 What unfolded began as a routine registration check on Taylor’s car, which passed a police car in Northcote at around 11 pm on June 25, 2017.

His car was unregistered and the officers performed a u-turn trying to pull him over.

“What started with a brief encounter quickly became a high-speed police pursuit, with the police vehicle reaching speeds of 156km/h,” counsel assisting the coroner, Michael Rivette, said on June 21.

Less than a minute after the registration check, and just 21 seconds after the pursuit was called by the officers in the car, it ended.

Taylor lost control of his car and veered onto the wrong side of the road.

He hit several parked cars before colliding with an oncoming vehicle driven by a man who was physically unharmed.

Taylor was thrown from the car and suffered fatal injuries.

“Even after Your Honors’ recommendations and even after many of them being adopted, we find ourselves here today,” Rivette said.

The inquest will examine the circumstances and appropriateness of the decision to follow Taylor’s vehicle, and of the decision by Victoria Police officers to instigate a pursuit.

The Western Australia police union in its recommendations stated that the last thing a police officer should do is intercept driving.

It will look at whether the decision, having been made, was in compliance with the 2016 pursuit policy and the adequacy of Victoria Police’s methods of ensuring officers involved in pursuits are trained and equipped to comply with the policy.

The court heard the two officers involved in the pursuit were experienced and licensed to drive at unlimited speeds.

The sergeant, who was behind the wheel, has terminated high-speed pursuits in the past as a pursuit controller.

The inquest is scheduled for four days.