The Covid-19 pandemic has helped the market for classic cars boom in Australia with more people chasing the big returns on offer. 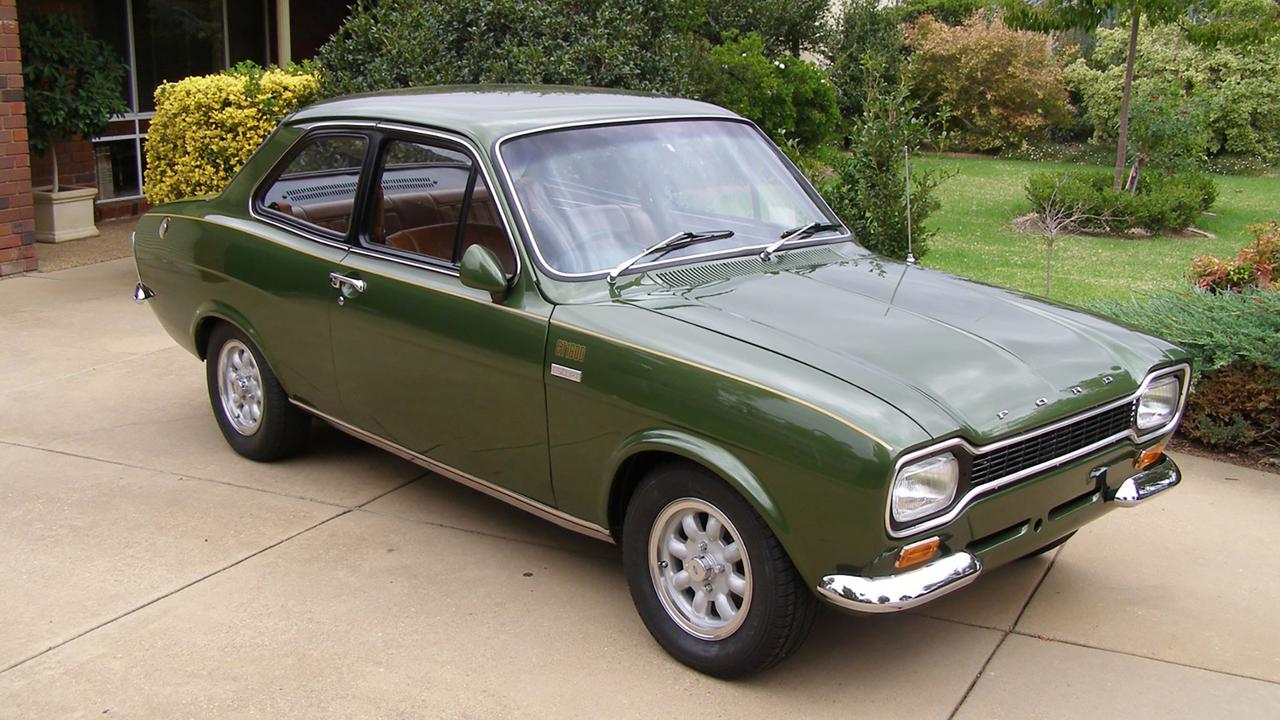 SYDNEY — The classic car market is booming in Australia, with the sharp rise in values partly fuelled by the Covid-19 pandemic and a growing awareness of the money to be made in the emerging asset class.

Cars that were not necessarily loved or considered the peak of automotive excellence when they were released are now selling for many times their original cost as savvy investors look to cash in.

A report by CommSec unveils prices of used vehicles rose by 35.2 percent in December 2020, for the first time in 21 years.

A January report by CommSec found that in December 2020, the price of used vehicles rose by 35.2 percent, marking the strongest result for the market in 21 years.

Right in the thick of the action are Mark Haybittle, a veteran classic car investor and managing director with Supercar Secrets, a specialist agency with an established exclusive network of private collectors.

Haybittle said things could have gone a number of ways with the onset of the pandemic last year, including the potential for values to slide.

But as it turned out, the opposite has occurred, with prices in Australia rising by 40 percent or more.

“Aussies have been redirecting the cash they might otherwise have spent on holidays into this booming market of classic cars and reaping the benefits,” he said.

“They tell us what they have to spend, and we get them into cars that will boom in six to nine months.

“From the customer’s point of view, they have the satisfaction of investing smart and with their heart.”

And for Haybittle, a longstanding car enthusiast, that’s also part of the attraction.

As well as buying and selling vehicles, his group handles any necessary restoration work, returning classic models back to showroom condition.

“If you look out the window now, everything you see on the road looks exactly the same,” he said.

“They’re all white or silver. There’s no shape change; there’s no differentiation between cars these days.”

By contrast, the cars his collectors are after “all have a story to tell,” something that sets them apart, offering a glimpse of the “excitement of the past.”

So what’s the secret to picking the next big thing?

Provenance is important, tracking the car’s ownership history, but other things are crucial, including the right engine size, transmission, and even the right interior and exterior color combinations.

Clearly, the number produced is also a key. The fewer left on the roads, the more likely the prices are to skyrocket.

While some people are in it largely for the healthy returns, and some are true car lovers who relish the opportunity to take their investments out on the road, Haybittle said many of his customers think of themselves as custodians.

“You’re only the custodian for the period of time it’s with you, and then it moves on to somebody else.”

But as the market continues to boom, institutional investors, including superannuation funds, are also getting involved.

With impressive returns for the past 30 years, Haybittle said he believed values would continue to grow, even amid a falling number of cars available within Australia.

That’s also where the pandemic has helped. With somewhat stagnant returns in Europe and elsewhere, making it more attractive to bring in vehicles from overseas.

His group currently handles about 200 cars each year, and he admits to “getting a few wrong.”