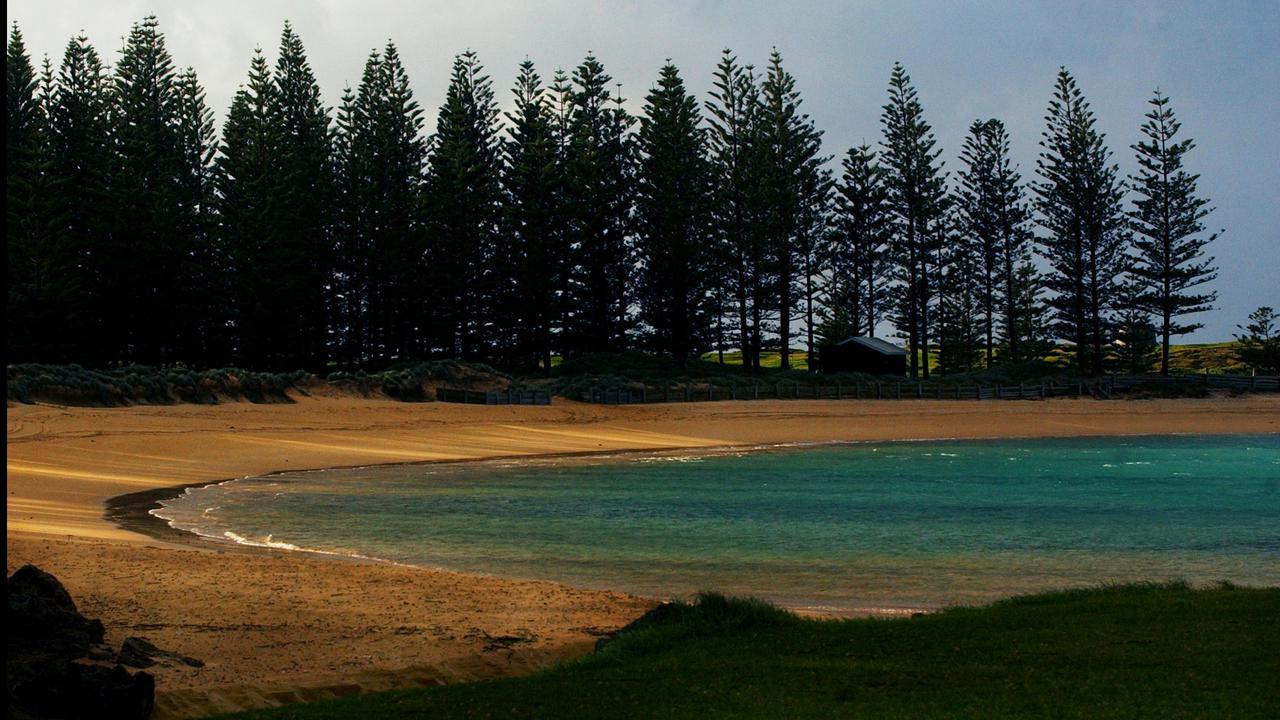 Queensland will provide services to the more than 1700 residents living on Norfolk Island.

BRISBANE, Australia — Australia’s Queensland government will add Norfolk Island to its tourism portfolio and take over service delivery to one of Australia’s most far-flung communities.

Queensland will provide health and education services to the more than 1700 residents living on the volcanic island 1440km (894 miles) east of Brisbane. The state will take over this role from New South Wales.

Norfolk Island was a self-governing territory for 36 years. Its nine-member parliament was abolished in May 2015 by the Australian government despite widespread opposition from residents.

The legislative assembly was replaced with a local government administration, similar to a regional council, and became part of New South Wales which managed health and education services on the island in return for federal government funding. 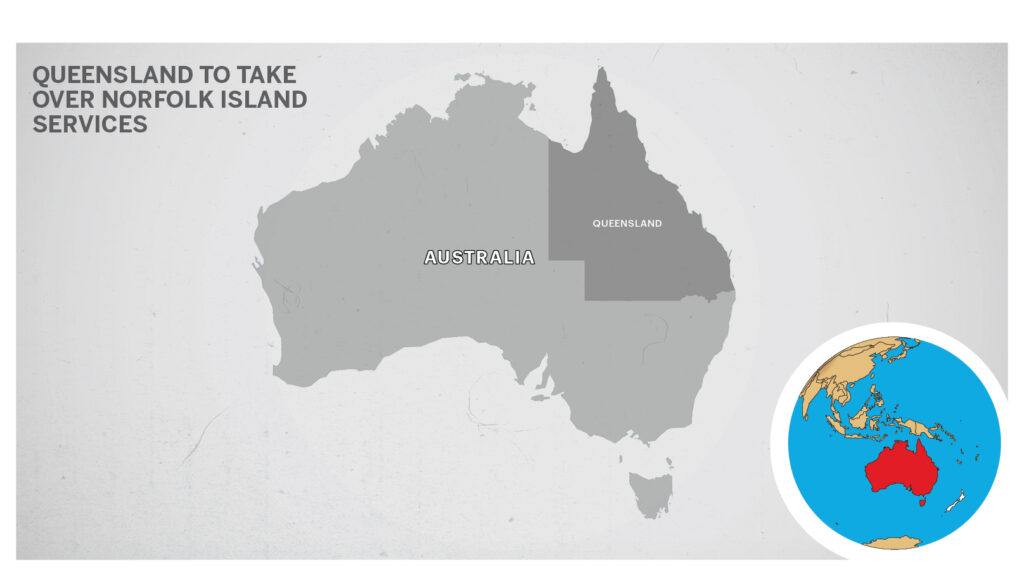 McCormack said the new agreement was a “great outcome” and confirmed the Queensland government would not bear the cost of delivering services.

“(The agreement) builds on the strong connections between Norfolk Islanders and the people of Queensland through family, community, work, and services,” McCormack said on June 20.

Developing arrangements to deliver schooling and healthcare were the “first priority” but the agreement provides Queensland the opportunity to expand services beyond health and education.

“We look forward to tailoring these essential services to meet the unique needs of the Norfolk Island community, inspiring favorable outcomes for the more than 1700 people who call the island home,” Palaszczuk said.

Earlier this year the island’s peak representative groups, the Council of Elders and People for Democracy, wrote a joint letter to Palaszczuk demanding Queensland allow them a representative in its parliament and the chance to vote in state elections.

The announcement on June 20 made no reference to whether residents would have a democratic voice under a Queensland administration.

Palaszczuk said the agreement recognizes Queensland’s ability to overcome challenges such as distance to deliver essential, high-quality services like education and health.

“Queensland’s effective health management and expertise has been lauded in Australia and abroad during the coronavirus (Covid-19) pandemic,” Premier Palaszczuk said.

“And we continue to demonstrate excellence in education, offering inclusive learning experiences for students at more than 600 state schools throughout rural and remote Queensland.

“Working with the Commonwealth, we look forward to tailoring these essential services to meet the unique needs of the Norfolk Island community, inspiring favorable outcomes for the more than 1,700 people who call the island home.”

“The clear message was that locals are very proud of the island’s education and health services and they want to be closely engaged in the transition and ongoing delivery of those services,” Minister Grace said.

“Our government understands this and we will work closely with the Norfolk Island community to deliver the first-class health and education services that Queensland is recognized for.”