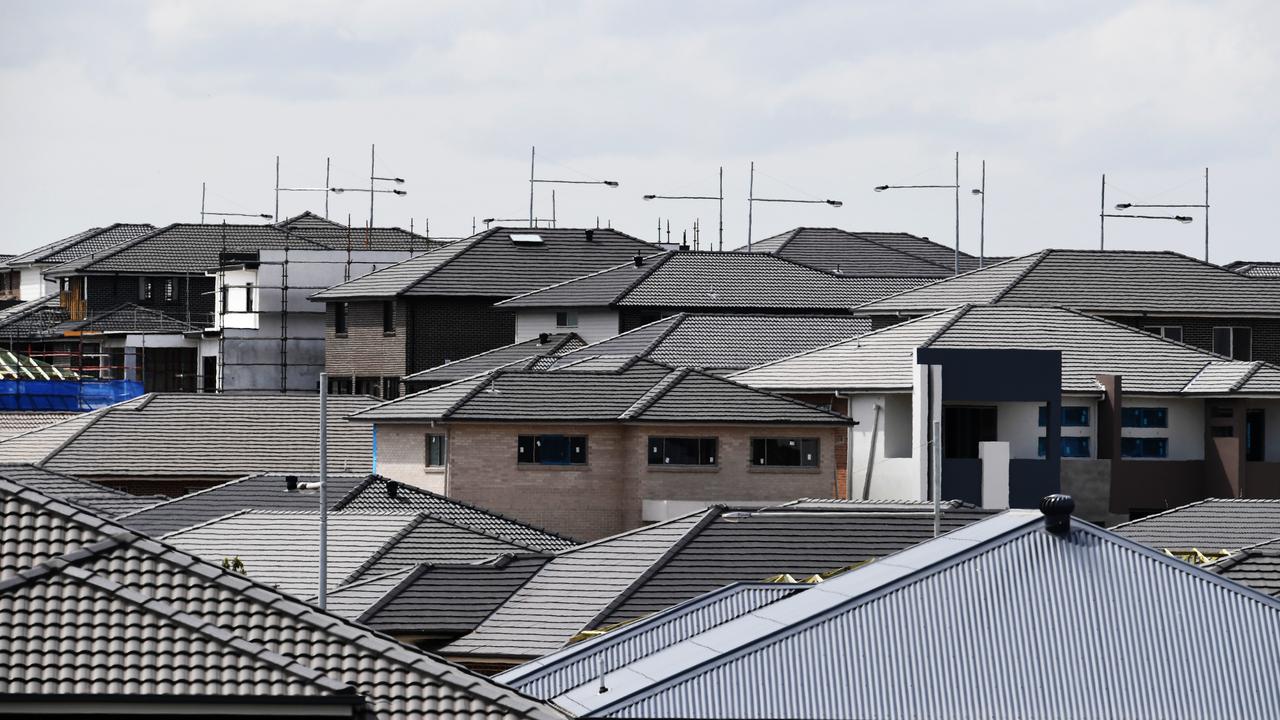 The Equity Economics-led report, commissioned and released by the Community Housing Industry Association (CHIA) before the New South Wales budget on June 15, forecasts the benefits of constructing 5000 extra social housing residences each year. 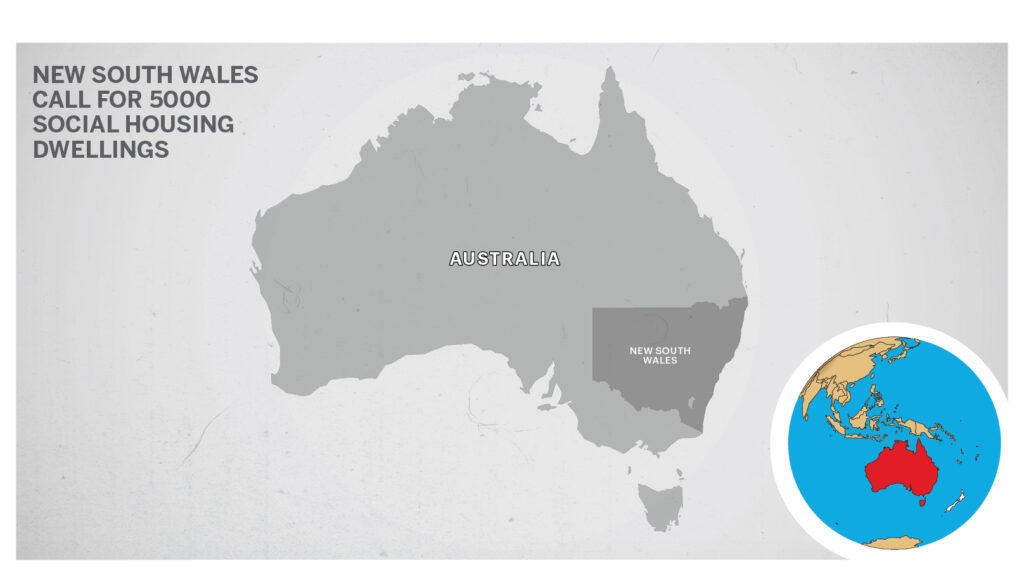 “This waiting list won’t be cleared overnight, but it is critical that the New South Wales government sets its sight on addressing the backlog in this week’s budget,” he said in a statement on June 21.

“A commitment to 5000 extra social housing dwellings each year would transform lives and, as this report shows, deliver tangible economic benefits to the taxpayer.”

To spread the word across and make viewers more aware of their report, the Community Housing Industry Association has tweeted about the same, along with a video.

“Supporting the homeless can help our state’s economic recovery. We outline the value of social housing investment in our new report, Maximizing the Returns. It’s time for the New South Wales and Federal Government to invest in social housing now. #wecantwait” read the tweet.

As per the report, the New South Wales government would save AU$316 million ($237 million) if it partnered with the community housing sector to deliver the additional dwellings.

“We can do much more with more government support,” he said.

“A significant, long-term funding commitment in this week’s budget would help to address New South Wales’s housing affordability crisis and deliver thousands of new jobs across the state.”

Degotardi further claimed that the demand would increase even further as more people are expected to experience homelessness and housing uncertainty in the next months and years while the economy recovers.