A growing number of economists believe the RBA will raise the cash rate earlier than its long held view of moving in 2024.
By Colin Brinsden June 21, 2021
Facebook
Twitter
Linkedin
Email 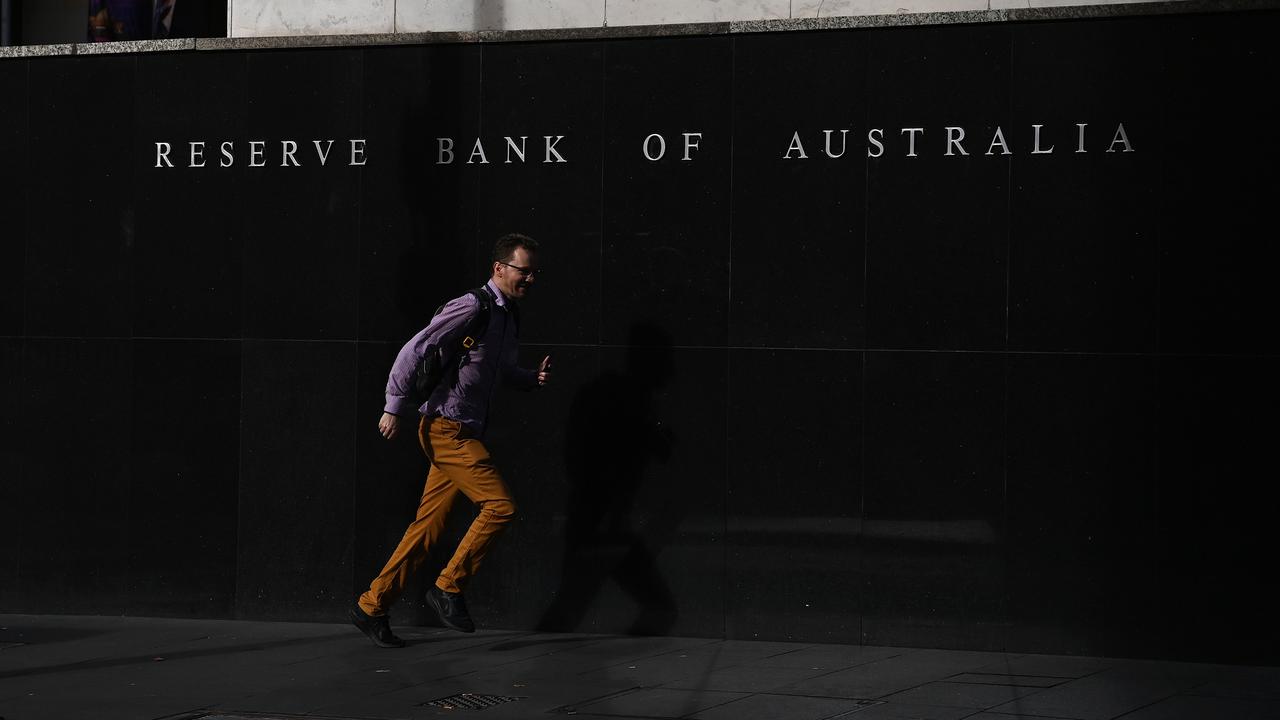 SYDNEY — A speech by one of the Reserve Bank of Australia‘s top officials will provide an opportunity to respond to last week’s extraordinarily strong labor force figures and signal whether it changes the timing of a future interest rate rise.

Economists certainly believe it does.

The latest jobs figures for May showed the unemployment rate tumbling to 5.1 percent from 5.5 percent in April and back to its pre-pandemic level, as a massive 115,200 people joined the workforce.

The Reserve Bank of Australia has repeatedly said a rise in the cash rate from 0.1 percent will not happen until the inflation rate is within the two to three percent target, which will need wages to be growing at three percent and a jobless rate closer to four percent.

It had not expected to see these events until 2024 at the earliest.

However, the recovery in employment has been much stronger than either the Reserve Bank of Australia or Treasury had been anticipating.

AMP Capital chief economist Shane Oliver, and other economists, have been anticipating the first cash rate rise being in 2023.

“After the strong jobs numbers there is a risk it may come in late 2022,” Oliver said.

In the run-up to Ellis’ speech, key figures for retail spending, job vacancies, and international trade will be released.

The Australian Bureau of Statistics will release preliminary retail trade numbers for May on June 21, which economists expect will see a further 0.5 percent increase, building the 1.1 percent rise in the previous month.

Confidence has been shaky as of late due to the recent 14-day Melbourne Covid-19 lockdown, and won’t be helped by a growing virus outbreak in Sydney’s eastern suburbs.

However, the falling unemployment rate should provide some support.

The Australian Bureau of Statistics will also release its latest job payrolls report providing a guide to the health of the labor market in the early stages of June.

It will also issue preliminary figures for international trade for May on June 23.

On the same day, the National Skills Commission will release its final skilled vacancy report for May. Its preliminary data showed a 1.9 percent increase in job advertisements posted on the internet.

Meanwhile, Australian shares look set for a weak start to the week, pulling back from their record-breaking run after Wall Street took a tumble on June 25.