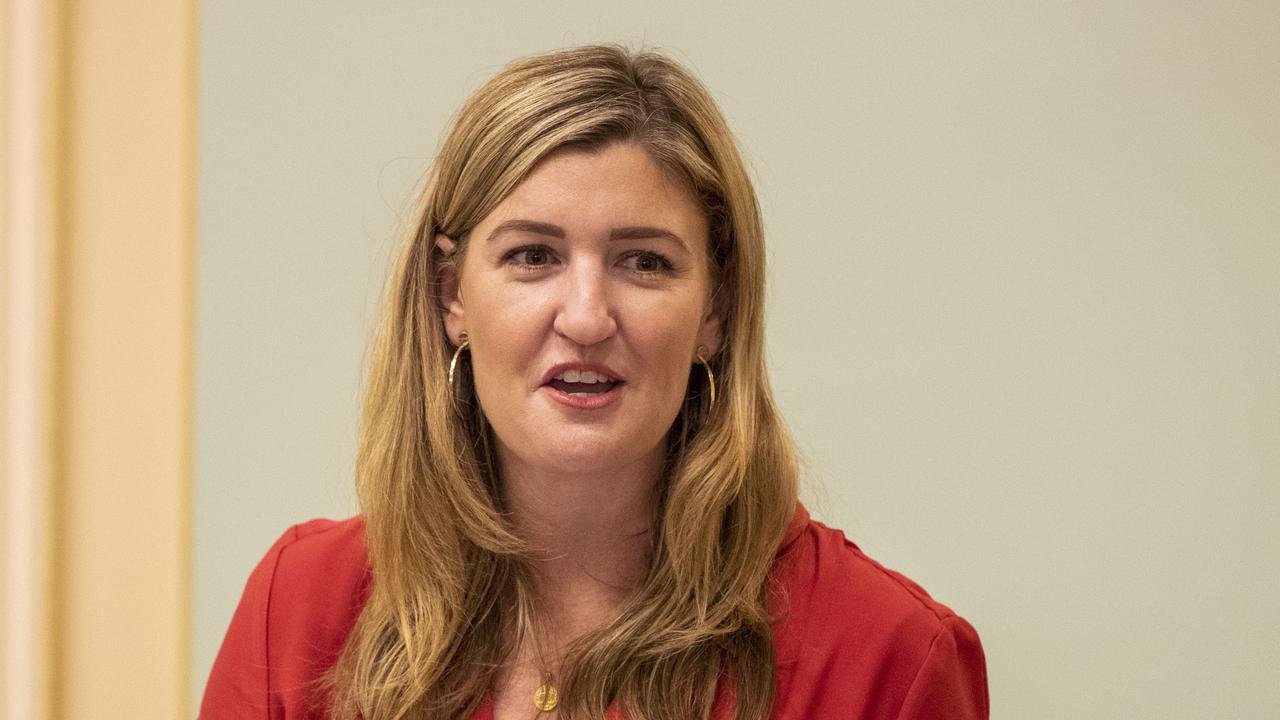 BRISBANE, Australia — Journalists will be protected from revealing confidential whistle-blower sources under laws being prepared in the north-eastern Australian state of Queensland.

Attorney-General Shannon Fentiman has released a discussion paper on proposed media shield laws after the government pledged to bring in new regulations in August.

Queensland and Tasmania are the only Australian states without specific media shield laws, although the Apple Isle has a broader shield law covering the general population.

“A free, independent, and effective media is crucial for a strong democracy,” Fentiman said in a statement on June 18.

The discussion paper said no other Australian jurisdiction offered journalists the absolute privilege to protect their sources.

Shield laws instead offer qualified privilege, which allows a court to rule it is in the public interest to compel reporters to reveal the identity of sources.

“Introduction of an absolute journalist privilege in Queensland would mean there would be no mechanism for a court to compel the disclosure of the identity of a journalist’s source,” the paper states.

The paper asks how a journalist should be defined for shield laws and whether those protected under shield laws should comply with a recognized code of conduct.

There’s a question about who would be defined as a source and which court journalists would be protected.

Most states protect journalists in supreme and magistrates courts. Still, South Australia has shield protections for any court, and Western Australia extends protections in every legal proceeding in which evidence is or may be given.

The discussion paper also asks whether proposed shield laws would protect the identity of confidential sources from investigations by Queensland’s Crime and Corruption Commission.

“We have committed to consider shield laws in the context of recent Queensland case law and how to shield laws are applied in other jurisdictions,” Fentiman said.

“This process, in combination with broad consultation, is crucial to developing new laws.”

The consultation is set to finish on July 13, with the new laws to be drafted shortly after.

The shield law proposal is a turnaround for the Queensland government, which controversially proposed a gag law on journalists in August before withdrawing it within 24 hours.

Under that proposal, journalists who reported corruption allegations made to the Crime and Corruption Commission during election periods would have faced up to six months jail or a fine.