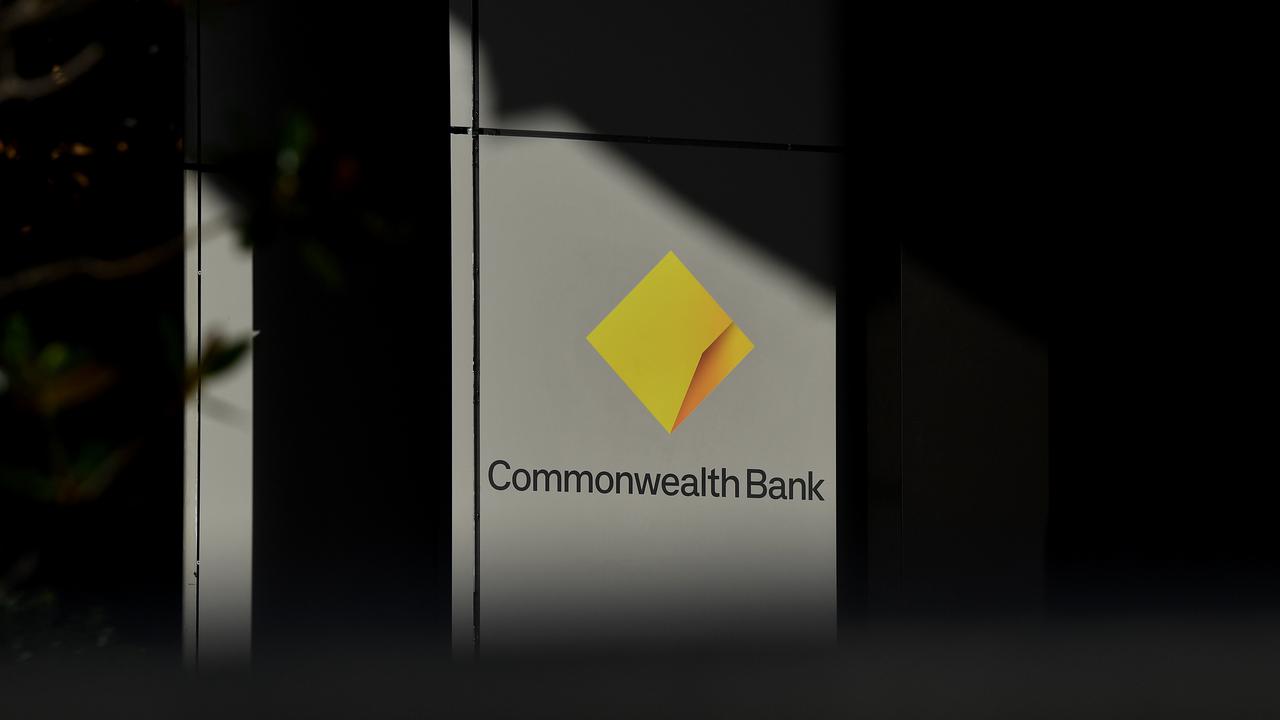 MELBOURNE, Australia — A decade after, a sacked South-eastern Australian bank worker in the state of Victoria admitted defrauding more than AU$ 1.4 million ($1.06 million) from his employer. He’s about to face justice.

But the significant delay – caused by the Commonwealth Bank waiting more than eight years to report his fraud to police – may mean George Vrettakos escapes jail time.

The Commonwealth Bank knew about his fraud in 2010 and sacked him before managing to claw back nearly half of what he stole, including selling his home.

But charges weren’t laid until the media reported on his scam, and it became subject to a royal commission inquiry.

He then used the credit to purchase the flat as a home for his new wife.

In July 2019, he used the same method to take out an AU$ 1.5 million ($1.13 million) line of credit in a false name, using a stranger’s property in Templestowe as security.

He used that credit to cover the loans of customers where the loans hadn’t yet been fulfilled.

Prosecutor Jamie Singh described that account as “robbing Peter to pay Paul,” noting Vrettakos himself didn’t personally benefit from that line of credit.

But he benefited from the first account and from the third line of credit, an AU$ 1.8 million ($1.36 million) credit line taken out in August 2009 using a third false name and a property on Beach Road, Sandringham the security.

He pleaded guilty to dishonestly obtaining AU$ 3.75 million ($2.83 million) in financial advantage. While he had access to that much, he didn’t take the total amount.

The fraud was uncovered in early 2010 when a solicitor noticed an error with a property title.

Vrettakos admitted his wrongdoing in extensive interviews and was fired.

He claimed he had been under pressure to fulfill loans, took the lines of credit out of desperation, and had been trying to make it right.

Vrettakos said he had wanted to buy a house and thought he would pay the money back, and nobody would know.

He also spent money to pay off a loan for a business deal that went wrong and paying for “lunches, wine, cocaine, and girls,” County Court Judge Gavan Meredith heard in a pre-sentence hearing on June 18.

Vrettakos’ fraud was not reported to police until 2018, and he was not charged until 2019 – after the scam was reported, including his admissions.

His barrister Phil Dunn QC said had he been charged with an AU$ 1.3 million ($0.98 million) fraud in 2010, he would have gone to jail, but Vrettakos had still paid the price.

He wants Vrettakos to receive a wholly suspended sentence, describing him as remorseful and rehabilitated.

But prosecutors say he should be forced to serve at least some of the eventual punishment.

Judge Meredith will hand down his sentence next week.