A solar panel installer has been fined after a newly employed apprentice fell to his death at an unsafe Australian worksite.
By Margaret Scheikowski June 18, 2021
Facebook
Twitter
Linkedin
Email 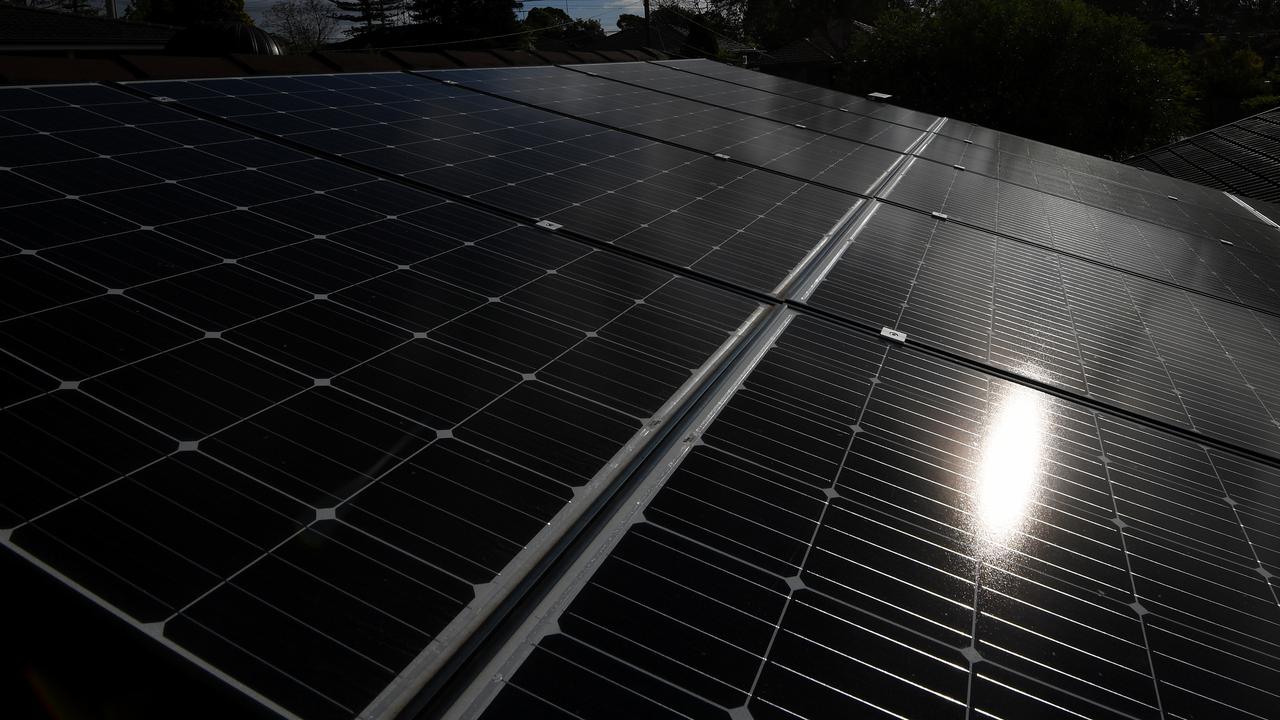 An apprentice for a solar panels installer fell to his death through a warehouse skylight. (AAP Image)

CANBERRA, Australia — A solar panel installer has been fined AU$300,000 ($224787) after a harnessed apprentice fell to his death through a warehouse skylight at a job in the Hunter region.

Jaryd Hayter began working as an electrical apprentice for PV Solar Pro Private Limited only one week before he fell at the site at Tomago on August 23, 2018

The company was prosecuted by Safework New South Wales in the District Court.

It pleaded guilty to failing to comply with the relevant health and safety duty owed, thereby exposing Hayter and two other workers to a risk of death or serious injury.

Fall restraint systems were used by its workers to install the solar panels on the roof, comprising an anchor point, connecting device, rope, and harness.

Hayter was wearing a harness and was connected via a lanyard to an anchor point on the roof. But the judge found the harness-based fall system that was set up for him was unsafe for performing the type of work being carried out.

The roof anchorages were not installed in accordance with the manufacturer’s instructions, which included a minimum of three screws when only two were used.

The company had allowed a first-year apprentice, who did not have a copy of the instructions, to set up Hayter’s restraint system.

Their supervisor did not check the harness setup or provide specific instructions to Hayter on its correct use.

There were also inadequate temporary anchorage points set up on the roof.

“Third, the rope was set too long with a greater length of free movement than would prevent Hayter from falling to the ground in the event of a vertical fall,” said the judge.

He took into account the “devastating impact that the offense has had on Hayter’s family” and the need for general deterrence.

“Employers must take the obligations imposed by the Act very seriously. The community is entitled to expect that both small and large employers will comply with safety requirements.”

He accepted PV Solar had demonstrated remorse and had taken extensive steps since the incident to make its activities significantly safer.

As per the Australian Renewable Energy Agency, solar power in Australia is a fast-growing industry. As of December 2020, Australia’s over 2.66 million solar PV installations had a combined capacity of 20,198-megawatt photovoltaic solar power, of which at least 3,906 megawatts were installed in the preceding 12 months.