Assures language of the proposed ordinance on the powers of taxpayers to make arrests will be tweaked. 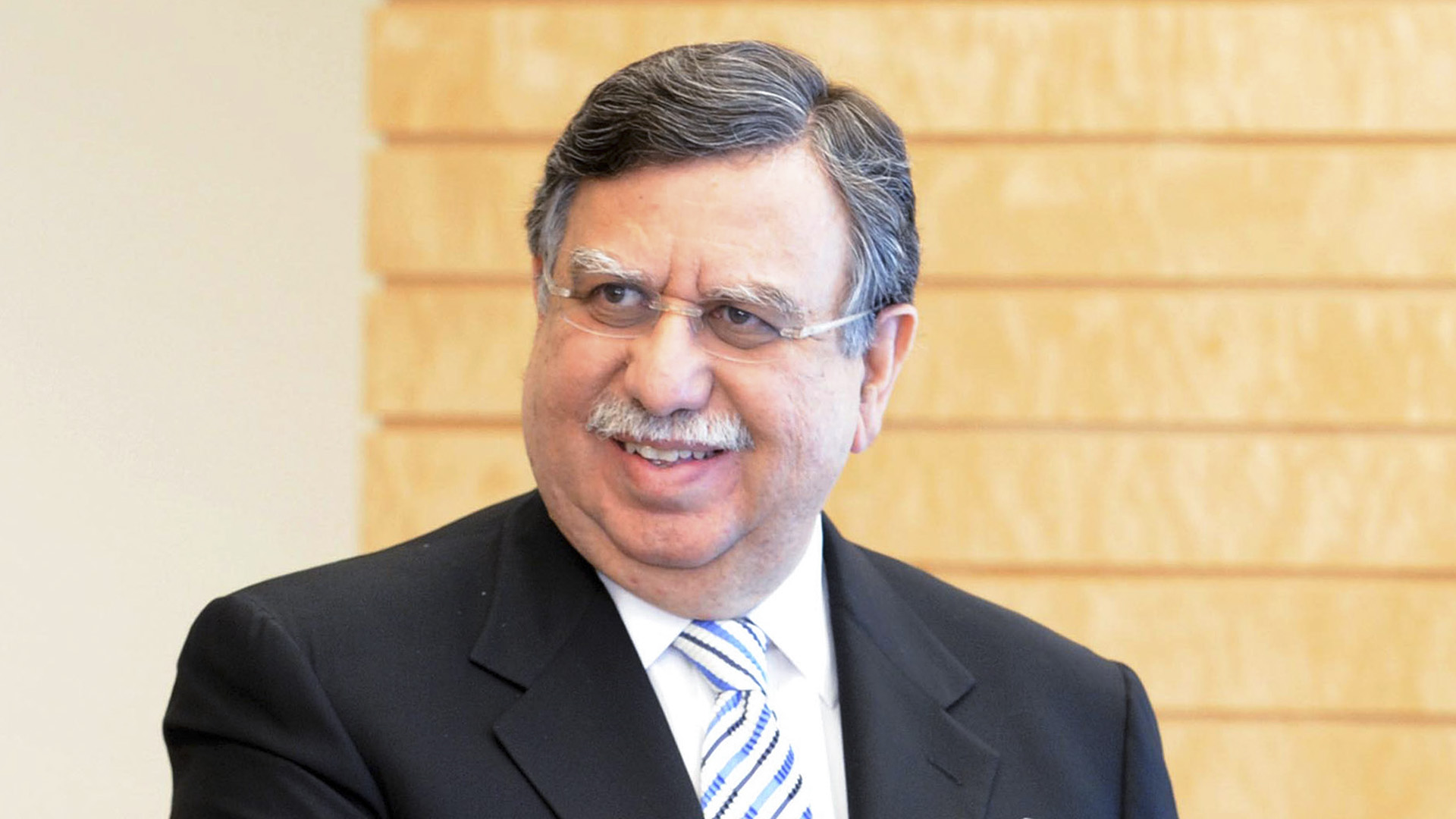 “It is not possible to get out of the International Monetary Fund program at this time,” Pakistan Finance Minister Shaukat Tarin said. (Yoshikazu Tsuno-Pool/Getty Images)

ISLAMABAD — Pakistan has indicated the nation cannot come out of the International Monetary Fund program and agreed to review the Federal Board of Revenue’s powers of arresting taxpayers in consultation with senators.

“It is not possible to get out of the International Monetary Fund program at this time,” Pakistan Finance Minister Shaukat Tarin said.

Tarin’s comment came during his discussion with the Senate Standing Committee on Finance in Parliament House. The meeting was held under the committee’s head, Senator Talha Mehmood’s, chairmanship.

Tarin assured that the government would change the language of the proposed Income Tax Ordinance Article 203-A on the powers of taxpayers to make arrests and remove all objections. Earlier, the committee unanimously denied the Federal Board of Revenue the powers of arrest.

The minister informed the committee that the government estimates the economy to grow by 7 percent by 2023 when the country goes for new elections with a 5-5.5 percent projection for the upcoming 2021-22.

The opposition party blames the Imran Khan-led government and says the 2021-2021 budget was filled with the International Monetary Fund-recommended tax measures against the poor and will increase consumer inflation.

Member Policy Federal Board of Revenue informed the committee that the government had abolished all reduced sales tax rates on non-essential and luxury items, taking undue advantage of the concessionary sales tax regime.

As per reports by the International Monetary Fund, the Executive Board completed the Second, Third, Fourth, and Fifth Reviews of the Extended Fund Facility for Pakistan in March.

Pakistan’s 39-month Extended Fund Facility arrangement was approved by the Executive Board on July 3, 2019, for about $6 billion at the time of approval of the agreement, or 210 percent of quota.

“The program aims to support Pakistan’s policies to help the economy and save lives and livelihoods amid the still unfolding Covid-19 pandemic, ensure macroeconomic and debt sustainability, and advance structural reforms to lay the foundations for strong, job-rich, and long-lasting growth that benefits all Pakistanis,” states the report.

“The Pakistani authorities have continued to make satisfactory progress under the Fund-supported program, which has been an important policy anchor during an unprecedented period. While the Covid-19 pandemic continues to pose challenges, the authorities’ policies have been critical in supporting the economy and saving lives and livelihoods.”