Mythology Makes A Comeback On The Big Screen 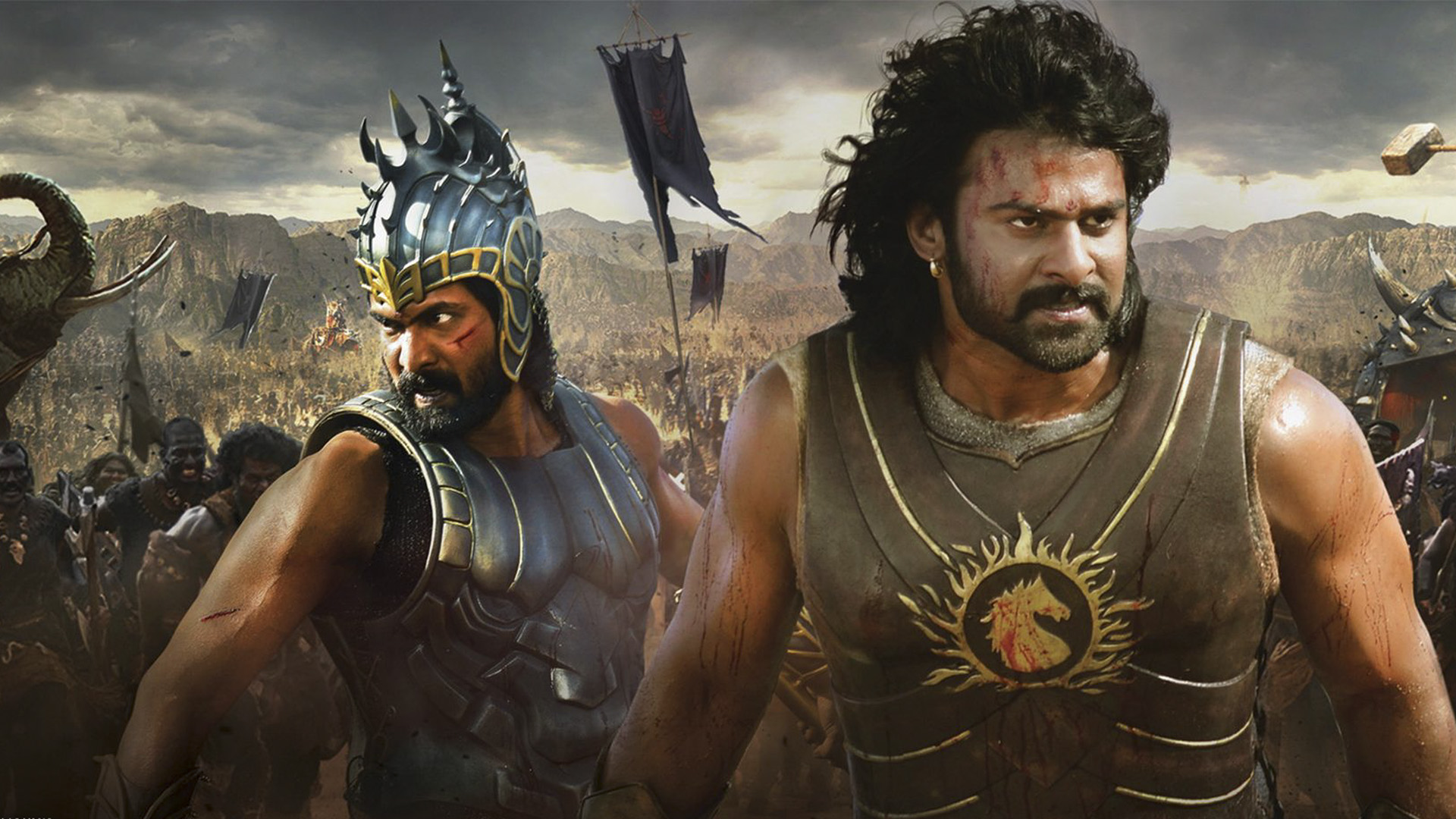 NEW DELHI — Mythology is the flavor of the season in Bollywood. A slew of filmmakers and producers are bringing characters from legend and lore to the silver screen.

Bollywood filmmaker Om Raut (“Tanhaji”, 2020) is gearing up for his upcoming film “Adipurush”, based on the Hindu epic “Ramayana”. It will hit the screens on August 11, 2022, in Telugu and Hindi languages. “Ramayana” narrates the life of Lord Rama, the God-king, and teaches the importance of virtue.

In addition, director Nitesh Tiwari, who directed “Dangal” (2016), is working on a live-action trilogy based on the same epic on a budget of about INR 500 crores ($68 million). The pan-India film will be produced by Madhu Mantena, Allu Aravind, and Namit Malhotra.

The successful duo of Aditya Dhar and Vicky Kaushal, who bagged National Awards for their last outing “Uri: The Surgical Strike” in 2019, are collaborating again for a film based on Ashwatthama, a mythological character from “Mahabharata”, the other major Sanskrit epic of ancient India that tells the story of the battle between the Kaurava and the Paṇḍava princes.

“We have grown up on these mythological stories,” Anusha Srinivasan Iyer, award-winning director and writer, told Zenger News.

“Raj Kapoor, legendary actor, director, and the greatest showman of Indian cinema, once said that every film is Ramayana or Mahabharata in a different form. That holds even today.”

“This genre was always popular; it was just the filmmakers that were not paying attention to it. But creators of television serials have been making mythological shows for years,” actor Kabir Duhan Singh told Zenger News.

Ravana was the “demon” king of Lanka (now Sri Lanka) and the chief antagonist in “Ramayana.” Although he is considered to be a symbol of evil, he was a learned scholar well versed in the tenets of the Hindu religion.

“India is a country that believes in family values, and people find a resonance of their beliefs in the mythological offerings on TV and film. It is just that makers have realized the potential now.”

Over the years, we have seen several versions of “Ramayana” on television, be it Ramanand Sagar’s TV show of the same title or “Siya Ke Ram” on Star Plus (2013). Sagar Arts, which backed the 1987 “Ramayan”, made another popular show on the same epic in 2008, starring actors Gurmeet Chaudhary and Debina Bonnerjee.

Based on Valmiki’s “Ramayana” and Tulsidas’ “Ramcharitmanas”, the re-telecast of the popular show “Ramayan” set the record for the most-watched TV show ever in the world.

Unlike television and its love for mythology, cinema was less enamored of the genre till recently.

Trade analyst Komal Nahta believes it was partly because the industry lacked the tech know-how needed to mount films on the scale that mythologies demand. But with technological advancement, filmmakers are now willing to explore the genre.

“With visual effects and computer graphics, they [makers] can show the mythological characters in a larger-than-life way. It becomes more visually appealing.”

Hollywood films, too, have been exploring the mythology genre for long, whether Greek, Roman, or Egyptian.

In the case of Indian cinema, it was the “Baahubali” series (2015-2017) of films that broke the bad spell the mythological genre had been suffering. Directed by S.S. Rajamouli, the two films in the franchise were made on a budget of around INR 430 crores ($60 million) and broke several box-office records. While Bahubali — The Beginning cost INR 180 crores ($24 million), the second part of the franchise was made at a budget of INR 250 crores ($33 million).

“Baahubali: The Conclusion” went on to rake in more than INR 1,700 crore ($231 million) at the worldwide box office. It was also the second-biggest worldwide Indian grosser of all time. The franchise brought mythology to life and inspired many other films in the genre, with its innumerable VFX shots and grand scale of execution.

The writer of the franchise, K.V. Vijayendra Prasad, is now conceptualizing a film titled “SITA — The Incarnation”, which will be from the perspective of Sita, the consort of Lord Rama in Ramayana. The film will be helmed by Alaukik Desai.

Not just Bollywood, streaming channels are also tapping the market for mythologies.

Before Kohli’s “Ramyug”, Disney+ Hotstar released “The Legend of Hanuman” in January this year. Meanwhile, Netflix is ready to come up with a prequel to the “Baahubali” franchise.

Mythology-based thrillers like streaming platform VOOT’s “Asur” (2020) or Amazon Prime Video’s “Paatal Lok” (2020) are carving a place for themselves, too.

“In mythologies, each character is well crafted and well written,” said Iyer, whose film “Ravan,” currently in the scripting stage, is based on how a contemporary Sita would react to a Raavan who changes her life.

“Mythologies never go out of fashion. They keep coming back in different avatars.  For instance, I’m juxtaposing mythology with a modern-day setting.” The filmmaker is aiming for a theatrical release once the script and shoot are complete.

A-list stars are also now flocking towards such films. Reportedly, Kareena Kapoor Khan and Deepika Padukone are being considered for Sita’s role in Tiwari and Mantena’s trilogy. Hrithik Roshan and Telugu actor Mahesh Babu might bag the male lead roles.

However, Kareena Kapoor Khan faced the ire of online trolls after some reports claimed that the actress had asked a fee of INR 12 crore (USD 1.6 million) from the makers of the film. On Twitter, #BoycottKareenaKhan started trending and some social media users even dragged her husband, Saif Ali Khan’s name and religion in their tweets.