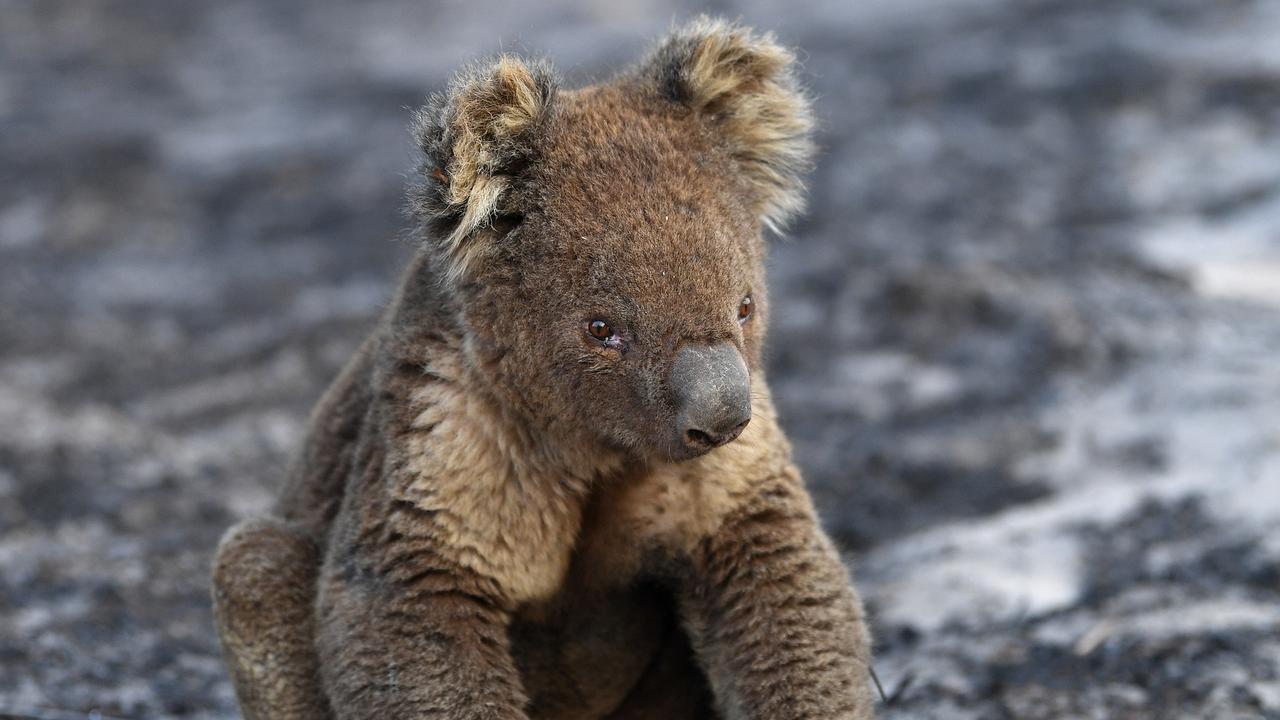 A federal panel of threatened species experts has recommended the marsupial’s status be upgraded from vulnerable in each of the three jurisdictions.

Josey Sharrad from the International Fund for Animal Welfare described the move as bittersweet.

“It confirms our fears koalas are on the road to extinction and need greater protections if they are going to survive into the future,” she said. “Koalas were living on a knife-edge before the fires with numbers in severe decline due to land clearing, drought, disease, car strikes, and dog attacks.

“The bushfires were the final straw, hitting at the heart of already struggling koala populations and critical habitat.”

Koala populations in New South Wales have declined by between 33 percent and 61 percent since 2001, and at least 6400 were killed in the Black Summer bushfires.

Koalas could be extinct in New South Wales by 2050 unless urgent action is taken.

Queensland’s koala population has dropped by at least 50 percent since 2001 due to deforestation, drought, and bushfires.

Koala populations in both states, along with those in the Australian Capital Territory, were listed as vulnerable in 2012.

They have since suffered ongoing pressures, including the consequences of land clearing.

The threatened species committee has invited public submissions on whether the native animals should have their status lifted from vulnerable to endangered in all three jurisdictions.

The panel will provide its final advice to the federal environment minister by October 30.

“We urge governments to take immediate action to address the key threats driving the species towards extinction,” she said. “Koalas are an iconic species loved the world over. We simply cannot afford to let them go extinct on our watch.”

But critics complained the koala census was not enough to save the marsupial.

The audit is expected to cost AU$2 million ($1.5 million), with the rest of the package going towards health research, medical support, and habitat restoration.

There has been a substantial loss of both suitable koala habitats and koalas across New South Wales as a result of the 2019-2020 bushfires. An estimated 24 percent of koala habitat on public land has been severely impacted across the State, but in some parts, there has been a devastating loss of up to 81 percent.