“We lived in secret for 3 months because we knew that if the government found out and the FBI found out ... they would stop us.”
By Hedrick Smith June 18, 2021
Facebook
Twitter
Linkedin
Email 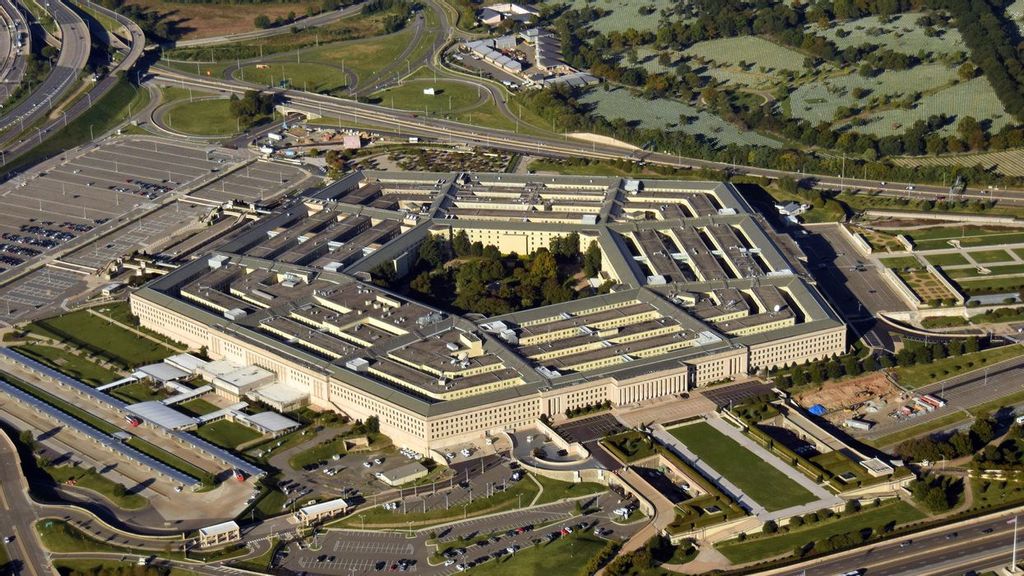 NEW YORK — It was the Ides of March, 1971, when a senior editor in the New York Times Washington Bureau told me to head for New York for a Vietnam project and to take clothes for a few days. His cryptic instructions were for me to meet Neil Sheehan, our Pentagon correspondent, at the Hilton Hotel in mid-town Manhattan. No details.

I sensed something was up but that was not unusual since Neil and I had worked hush-hush projects before. But when I walked into the hotel room, Sheehan exploded like a thunderbolt.

For the next three months, Sheehan and I holed up like monks in an 11th floor hotel suite, wary of phone taps, avoiding contact with colleagues, sources and even family,  hoping the mass anonymity of a New York hotel would hide us from the FBI as we covertly plumbed 7,000 pages of TOP SECRET EYES ONLY government documents with bombshell revelations that would tell the inside story of the Vietnam War and blow wide open future relations between the media and the government.

We knew the risks, that if we were found out, we faced prosecution. And so we were on high alert. Neil had registered our suite in the name of Gerald Gold, the Times’s deputy foreign editor. When we ordered room service, we were “Mr. Gold.” That’s how we answered the phone. Neil was sure that if we used our own names, the F.B.I. would find and arrest us before we could get the Pentagon Papers into print. Neil was sure the F.B.I. was tapping our phone.

Naïvely, I told Neil that I didn’t think the American government would stoop to tapping the phones of American reporters unless they suspected us of espionage — only to learn two years later that the F.B.I. had already tapped my home telephone in 1969 because President Nixon and Secretary of State Henry Kissinger were infuriated over leaks that wound up in my Times reporting. And those stories were mere hand grenades compared with the kilotonnage that Neil and I now had in our hands.

We found eerie echoes and confirmation of stories that we had been tracking for years. Our reporting partnership began seven years earlier in Saigon, when Sheehan was a one-man bureau for United Press International, and I was sent to Vietnam to replace the Times’ correspondent David Halberstam.

Vietnam built camaraderie among reporters. Sheehan and Halberstam formed a working partnership, with Halberstam covering the guerrilla war out in the Mekong River Delta while Sheehan covered military briefings in Saigon and Buddhist monks’ setting fire to themselves in protest against the repressive Catholic regime of Ngo Dinh Diem. They covered each other’s backs.

By the time I got to Saigon in November 1963, shortly after President Kennedy was shot, Sheehan, at 27, was already an experienced war correspondent, but seeing tanks in downtown streets was still novel to me. So one steamy morning in January. I told Sheehan that on my way to town, I’d seen tanks around the home of Gen. Duong Van Minh, then leader of the ruling junta. It struck me as odd that the tanks’ guns were pointed inward at Minh’s house, instead of outward, defending Minh. Perhaps, I thought, Minh was under house arrest.

“Sounds like a coup,” Sheehan said. “I’ll call Mordecai. He’ll know whose tanks those are.”

Mordecai was Sheehan’s code-name for a steel-haired C.I.A. agent named Lucien Conein, who had deep ties within the Vietnamese military. Conein had lost two fingers during some furtive escapade, and with a twist of Irish humor, Neil nicknamed him Mordecai after a Chicago Cubs pitcher named Mordecai “Three-Fingered” Brown, because he, too, had lost two fingers.

U.S. Embassy officials pooh-poohed the coup idea. But within a couple of hours, Mordecai and some Vietnamese military sources confirmed that, in fact, a coup was under way and the commander of those mysterious tanks was Gen. Nguyen Khanh, one of a string of unstable Vietnamese leaders.

Years later, Neil joined the Times and by the time Dan Ellsberg delivered Robert McNamara’s secret history of the Vietnam War to Neil, both of us had written many stories about the dissembling, the distortions, sham reports and outright lies of the Kennedy and Johnson administrations over Vietnam, only to have them repeatedly denied by government spokesmen.

So as we dug through the Pentagon’s secret history, it was rewarding to see proof in the government’s most highly classified documents that our reporting had been accurate and if anything, understated, and that our inside sources had been on the mark. McNamara’s history, put together by the Pentagon’s best and brightest, confirmed that:

With a sense of vindication, his luminous brown eyes blazing with anger, Neil would almost lunge at me as he charged bitterly, after each new stunning revelation:

“Rick, these bastards in government have been lying to the American people for years and years and years, lying about a war and policies that they knew weren’t working and that they knew the American people would never stomach if they were told the truth. And now we’ve got the goods on them” – and he relished that phrase – “we’ve got the goods, in their own words, in their own documents, and they can’t deny the truth any longer.”

To anyone, including attorneys from the Times’s private law firm, who argued that these classified documents were stolen from the government and neither the Times nor anyone else had a right to them, Sheehan sharply retorted: “The American people have a right to know the truth now. They have paid for this truth with blood and treasure, tens of thousands of lives lost and all that the money wasted when it could have been doing good in our own country The people have a right to the true story.”

We were careful to insure that our stories would in no way jeopardize genuine national security or ongoing operations. The Pentagon history cut off in 1968, three years earlier. And we decided not to use a word from the diplomatic annex, because we could not be sure whether of any of the diplomatic strands of negotiations were still alive.

So exercising our loyalty to the First Amendment, we forged ahead and broke the government’s secret truths to the American public. And when the U.S. Supreme Court ruled against the Nixon administration and allowed The New York Times and other papers to resume publication, we felt it had shown that the national security state could not silence the American press.

Editor’s Note: Hedrick Smith is one of the co-authors of the Pentagon Papers series and former Washington Bureau Chief of the New York Times.  He currently operates an independent nonpartisan website, reclaimtheamericandream.org. In 1972, the New York Times was awarded a Pulitzer prize for their publication of the Pentagon Papers as “a distinguished example of meritorious public service by a newspaper through the use of its journalistic resources.”