India is home to the second-largest base of online casual gamers in the world.
By Zenger News Desk June 18, 2021
Facebook
Twitter
Linkedin
Email 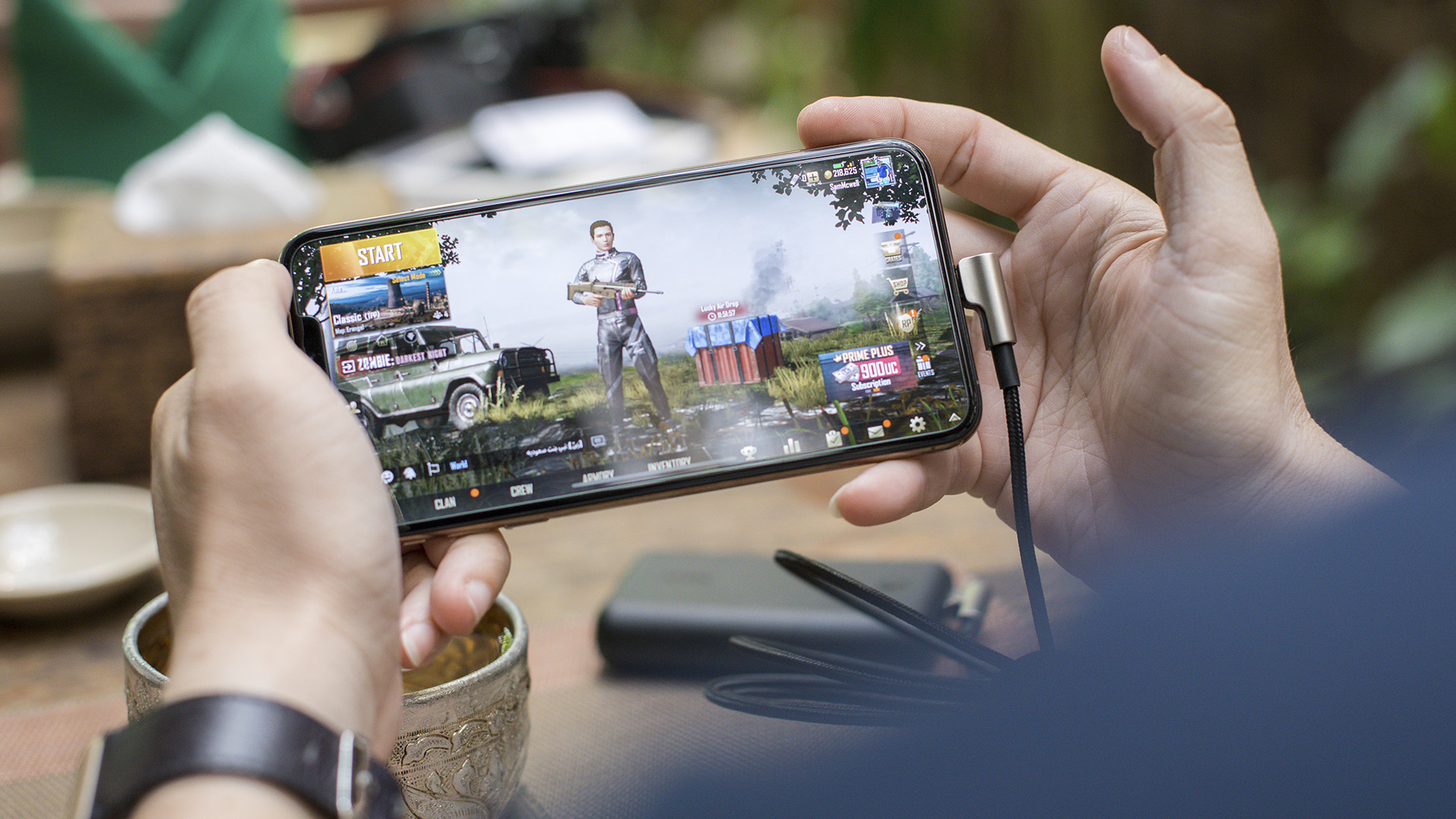 NEW DELHI — The Covid-19 pandemic and subsequent lockdowns have boosted India’s online gaming industry, which is projected to reach INR 29,000 crore ($3.9 billion) by the fiscal year 2025, according to a study titled ‘Beyond the Tipping Point’ by advisory services firm KPMG.

Of the total size, the online casual gaming sub-segment is the most significant one and stands at INR 6,000 crore ($811 million), accounting for 44 percent of the total online gaming revenues.

India is home to the second-largest base of online casual gamers in the world at 420 million and accounted for 97 percent of total gamers last year, said the study.

But the casual gaming segment is significantly under indexed on monetization with lower average revenue per user (ARPU) compared to markets like Indonesia, Malaysia, and South Africa which are comparable in terms of the per capita Gross Domestic Product (GDP).

“Some key growth drivers for the gaming industry are macro factors like increasing smartphone and internet penetration, a young population, and adoption of digital payments, KPMG said. “The overall growth in digital penetration and sophistication has helped online gaming become a mainstream entertainment option.”

“Poised at a 3x growth in revenues between FY 21-25, we have been privy to the keen interest from corporates and investors who want to ride the incredible wave of opportunity that the business of online casual gaming has to offer,” said Satya Easwaran, partner and head of technology, media and telecom at KPMG in India.

“Having seen rapid growth in the last five years on account of the growth in digital infrastructure in the country coupled with the availability of leading titles, India’s online gaming segment is now a serious business with India’s gaming market being overwhelmingly mobile-first,” Easwaran said.

Along with climbing user growth, there are also supply-side factors like an increase in the supply of world-class titles, games with localized content, new features like multiplayer and social elements added to games. This is coupled with an increase in investor interest at large.

The pandemic-induced lockdowns in 2020 were a tipping point in terms of online casual gaming consumption with most metrics like MAUs, DAUs, average session times, and even paid user conversion rates seeing strong traction.

Months of wait for India’s PUBG Mobile game lovers also ended with the return of the massively popular game in India in a new avatar, which will include a new name, ‘Battlegrounds Mobile India’, green blood, a new account system, and much more.

The popular battle royale game PUBG Mobile was banned in India in September 2020. The app is now available in early access on Google’s Play Store under a new name, ‘Battlegrounds Mobile India’.