Container ship MV Devon was on its way from Sri Lanka’s capital Colombo to Haldia, a port in eastern India. 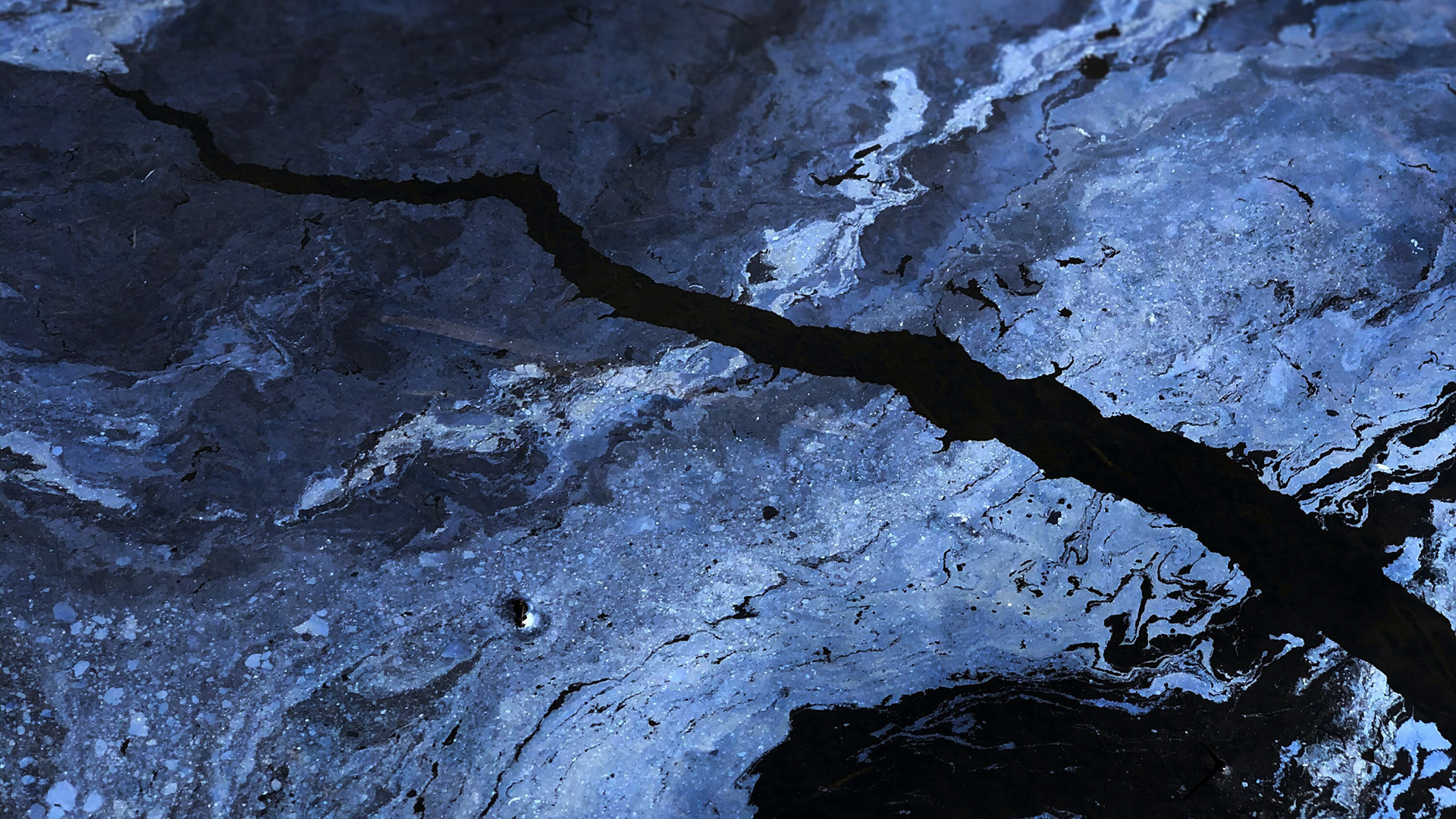 KOLKATA, India — Indian Coast Guard is on alert as an oil spill from the India-bound Portuguese flag container ship was about 450 kilometers (280 miles) southeast of the southern Indian city, Chennai, the Ministry of Defence said on June 18.

The Indian Coast guard was alerted by Maritime Rescue Coordination Centre, Colombo, in the late hours of June 16.

The investigation revealed that the Portuguese flag container ship MV Devon on its way from Sri Lanka’s capital Colombo to Haldia, a port in eastern India, developed a crack in the fuel tank containing about 120 kiloliters of very low sulfur fuel oil.

The ministry said that before any preventive action was taken, there was a leakage of around 10 kilolitres.

“The remaining oil in the tank was transferred to another tank by the ship’s crew,” the Indian Ministry of Defense said in a statement.

Manned by a crew of 17, the vessel is carrying 10,795 tonnes of general cargo in 382 containers. The ship continued its voyage to Haldia after the accident.

“The Indian Coast Guard is in continuous contact with MV Devon, and the master has reported that the vessel is stable,” the Indian Ministry of Defense said.

The National Ocean Service reports that oil spills are harmful to seabirds and mammals. It destroys the thermal insulation of fur-bearing mammals such as sea otters and the water repellency of bird feathers, exposing these creatures to harsh elements. Without the ability to repel water and insulate it from cold water, birds and mammals die of hypothermia.

“Juvenile sea turtles can also become trapped in the oil and mistake it for food,” the report states.

“Dolphins and whales can inhale the oil, which can affect lungs, immune function, and reproduction. Many birds and animals also ingest oil when they try to clean themselves, which can poison them.”

“Fish, shellfish, and corals may not be exposed immediately but can come into contact with oil if it is mixed into the water column — shellfish can also be exposed in the intertidal zone. When exposed to oil, adult fish may experience reduced growth, enlarged livers, changes in heart and respiration rates, fin erosion, and reproduction impairment.”

Fish eggs and larvae can be susceptible to lethal and sublethal impacts. Even when lethal impacts are not observed, oil can make fish and shellfish unsafe for humans to eat.

The oil spill took place in Bay Bengal. It is centrally located in the region from the Middle East to the Philippine Sea.

Even from aviation’s strategic aerial position, it lies at the center of two huge economic blocks, the South Asian Association of Regional Cooperation and the Association of Southeast Asian Nations. China’s southern landlocked region in the north and major seaports of Bangladesh and India.

Earlier in June, Singapore-registered MV X-Press Pearl cargo ship caught fire near Colombo in Sri Lanka, raising fears of an oil spill. The ship burned for about two weeks before sinking in the ocean and leading to Sri Lankan beaches being swamped by plastic pellets, killing many marine animals.