Australian Statistician has enlisted an army of “young people in black turtlenecks” to help protect the upcoming national census from cyber-attack. 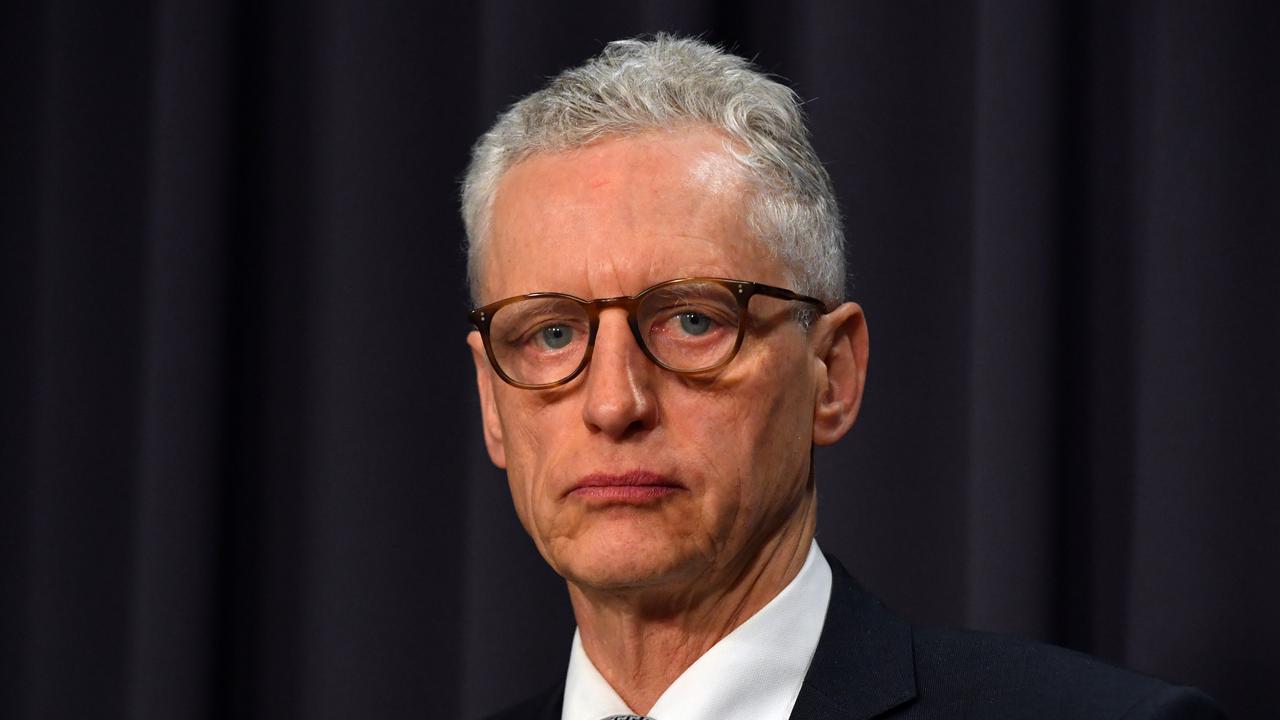 CANBERRA, Australia — Computer experts known as “ethical hackers” have been enlisted to help protect the upcoming census in Australia.

The last national survey was dogged by an online debacle that saw millions of people locked out of the website.

The Australian Bureau of Statistics shut down the site over fears it was being hacked.

The failure raised severe concerns about the quality of the information gathered in 2016, sparking questions over data reliability.

He has hired a team of ethical hackers, described as young people in black turtlenecks, to pressure test the system.

They were told to do their worst and report their findings.

The Australian Bureau of Statistics has also teamed up with cybersecurity agencies to guard against denial of service and ransomware attacks.

Gruen said his team was as prepared as they could be.

“Never say never because it’s not possible to eliminate the risks of cyber-attacks, as is clear from experience,” he said on June 18.

“But everybody who is working on the census is acutely aware of what happened in 2016.”

Many reports were written in the aftermath of the “census fail,” and the Australian Bureau of Statistics was handed 29 recommendations.

“We have implemented every single one of those recommendations,” Gruen said.

“We have to be prepared for everything, including kids in their parents’ basement who would think it would be a great idea if they could get into the system,” Gruen said.

“You have to have as sophisticated protections as you possibly can.

“We’re as prepared as we think we can be, but I will sleep more soundly on August 12, after this is over.”

Officials have also been preparing to conduct the national survey in the age of coronavirus.

Contingency plans are in place for statewide lockdown and local restrictions, along with people in quarantine.

Returning travelers in isolation will be encouraged to complete the census online. This will include Olympic athletes and officials back in Australia after the Tokyo Games.

“Perhaps they don’t have a lot of other things to do, so they’ve got some time,” Gruen said.

The Australian Bureau of Statistics aims for an overall response rate of more than 95 percent, which is very high compared to other countries.

Gruen is particularly keen to improve counts for Aboriginal and Torres Strait Islander people, especially in the Northern Territory, after glaring omissions last time around.