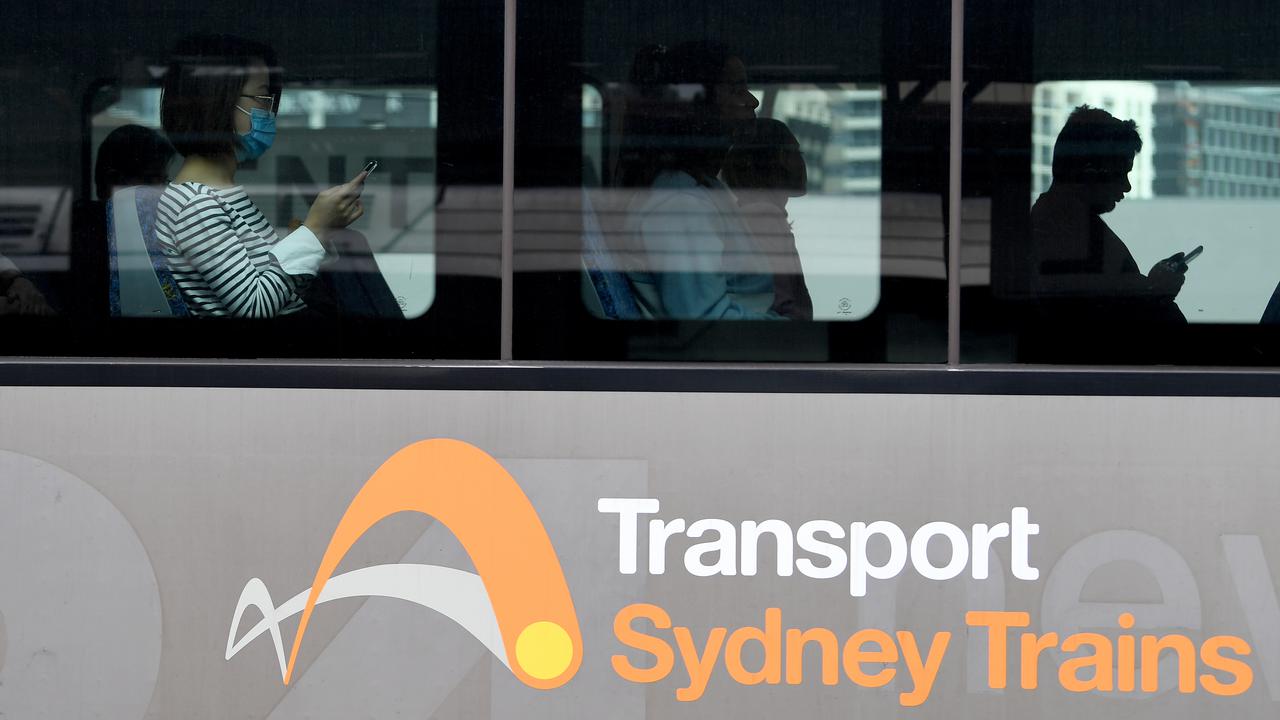 CANBERRA, Australia — The Australian state of New South Wales has forgone “thousands of jobs” by offshoring major transport contracts for trains, trams, ferries, and buses, a new report has found.

It found that if wider economic benefits to the community were considered in the contract tender process, four of the six projects would have been domestically awarded, creating more than 4000 jobs.

The McKell Institute executive director, Michael Buckland, said the government should do more to account for the benefits of local production.

Additionally, the report found that savings accrued from overseas production were negated by average project budget blowouts of more than 40 percent.

“We consider wider economic benefits when making decisions about major infrastructure projects. It makes no sense to ignore them for significant procurement contracts,” said Buckland in a statement. “In many cases, offshoring contracts drive economic value and jobs overseas. Though gains from trade are real and significant, they pale in comparison to the benefits we gain domestically from using local producers.”

The New South Wales government does not currently take this step.

It also encouraged the government to establish an “international sourcing comparator” to promote procurement contract transparency.

“Not only are New South Wales taxpayers missing out on the economic benefits tied to local production, but they are footing the bill for costly mistakes made by foreign producers,” said Morey in a statement.

“We urgently need to review and revise the state government’s procurement process to put these broader economic and social benefits at the heart of the procurement system,” said Cory Wright, state secretary, Australian Manufacturing Workers’ Union.

“When we build locally, we not only get a quality product, we create secure jobs and training opportunities for the next generation of apprentices.”

Federal Labor industry spokesman, Ed Husic, claimed that rebuilding manufacturing back home should be a priority.

“The aim of the game now is sovereign capability – making sure Australia is a country that can make things, rebuilding manufacturing,” he said.