The shooter has been banned from nursing for five years, although he wants to resume the job in future.
By Margaret Scheikowski June 18, 2021
Facebook
Twitter
Linkedin
Email 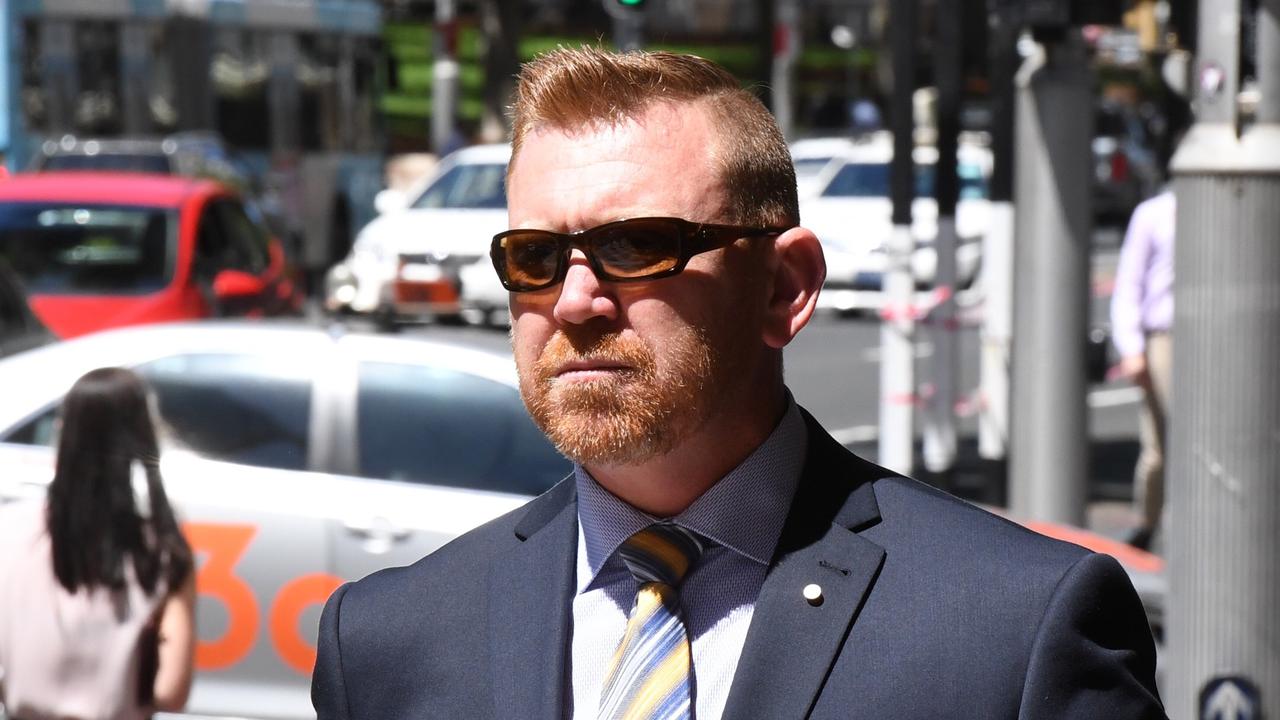 SYDNEY — A “completely delusional” Meth user who shot a police officer and security guard at a Sydney hospital’s emergency department wants to resume nursing in the future.

Michael De Guzman, a registered nurse, is being detained at a forensic hospital after a New South Wales District Court judge found him not guilty in 2018 of 11 charges because of mental impairment.

The police officer was shot with his gun as he tried to take scissors from the hand of de Guzman, who had seconds earlier held a doctor hostage and made threats to kill.

At the time of the shooting, de Guzman was convinced his wife had been taken to Saudi Arabia to join a Russian mafia-run prostitution ring, and people in the hospital were involved.

The Health Care Complaints Commission subsequently took disciplinary proceedings against him in the New South Wales Civil and Administrative Tribunal.

The tribunal on June 18 canceled his national nursing registration and banned him from seeking a reinstatement order for five years, the period sought by the Health Care Complaints Commission.

“We are cognisant that the practitioner expresses a wish to be able to practice in the future and at a time sooner than proposed by the Health Care Complaints Commission,” the tribunal said.

It upheld all three complaints against de Gruzman, which he admitted.

He was found to have engaged in improper or unethical conduct by purchasing and using methamphetamine between 2012 and 2016 when he was working as a nurse.

Secondly, he suffers a mental illness impairment, amphetamine use disorder, and schizophrenia, with significant potential for relapse.

Finally, he was found guilty of professional misconduct and not competent to practice.

The tribunal was told he was making good progress and not using substances while in custody but will require ongoing rehabilitation and treatment in the hospital, where he will likely stay for several years.

An expert referred to the fact de Guzman had been using ice daily while working as a nurse.

“The effect of the ice use on his mental state was ultimately catastrophic, led to police officers and medical personnel and health professionals being seriously injured and traumatized, and resulted in serious adverse publicity for the nursing profession.”

The expert said his conditions were in remission, that he is not currently symptomatic, and in the ordinary circumstances, subject to a considerable number of safeguards, he could practice.

“It is unlikely that he will be at the point where he could have his registration restored with conditions for many years,” he said.

“If and when(he) reaches this point, there will be significant recency of practice issues, and at that point, he will require significant retraining.”

The tribunal accepted the evidence, finding that de Guzman potentially exposed patients to ill-treatment and negligent care by his illicit drug-taking.

“His actions on January 12, 2016, which we are confident did not occur in the practice of his profession or the purported exercise of his career, have had terrible and lasting consequences for those who suffered injury from his conduct.

“His actions on that day brought the reputation of the profession into disrepute and supported a finding that he is not competent to practice.”