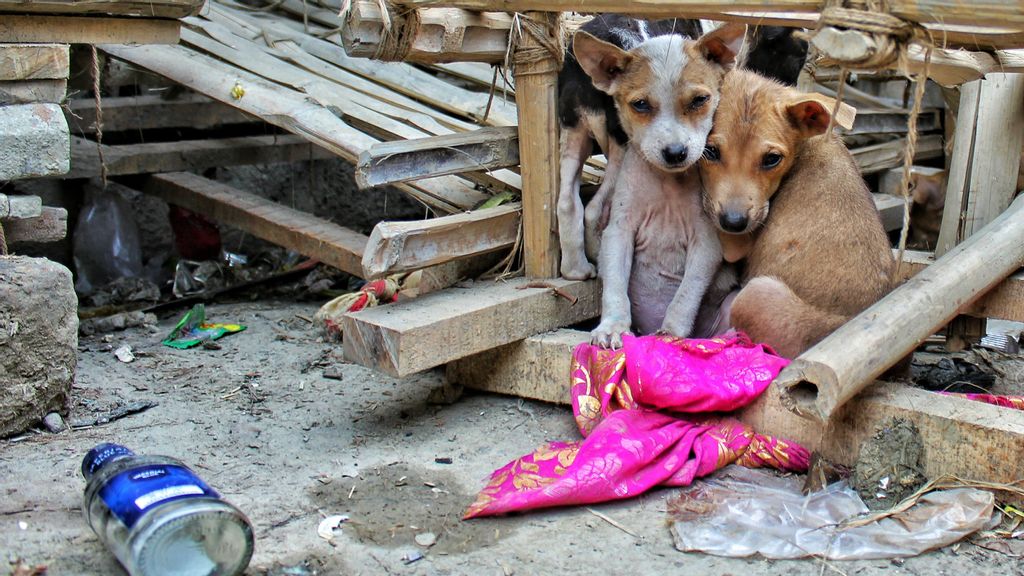 In Mexico, seven out of 10 households have a pet.

According to the National Institute of Statistics and Geography (Instituto Nacional de Estadística y Geografía, INEGI), Mexico is the most common Latin American country with the highest number of dogs, 19.5 million throughout the country.

Sadly, 70 percent of the animals suitable to be pets are strays, according to estimates by the Mexican Association of Veterinarian Doctors Specialists in Small Species (Asociación Mexicana de Médicos Veterinarios Especialistas en Pequeñas Especies, AMMVEPE)

Many strays in Mexico have two origins: either they are dogs or cats abandoned by their owners, or they are the offspring of unsterilized animals. This represents a public-health hazard, as these animals can become a source of infection.

Further, only 42 percent of households with pets take regular check-ups with the vet, while 33 percent have never done so.

Comprehensive pet care implies nutrition according to each pet’s needs, routine veterinary care and innovative and high-quality medicine. Sadly, there is a lack of free veterinary clinics in Mexico. The cost of a pet’s medical procedure can equal that of a human, and, in some instances, surpass it.

Society has witnessed an increase in violent acts against animals. Even on social media, some people upload their animal abuse, often with pride and enthusiasm.

Mexico ranks high in nations abusing animals. Abandoning pets on the streets is a type of cruelty. AMMVPE estimates that around 1 million pets suffer from daily abuse, ranging from beatings, neglect and lack of food or decent shelter.

Adriana Alaluf, the co-founder of Casitas en Movimiento, a civil association focused on animal protection, has tried to improve the situation of these animals.

“Our association’s goal is not based on rescuing animals and building new shelters. In reality, we focus on promoting awareness and being intermediaries between people who request help for their pets and those willing to contribute either with resources or manpower.

“To promote respect toward animals, we hold talks in schools, where we also take some dogs so that the littlest ones can interact with them. They learn how to take care of a pet properly and that animals also experience pain and happiness.”

The vast majority of dogs and cats living on the streets are not sterilized. Thus, the stray animal population rises daily. Mexico’s Federal Health Sector reported having done between 670,000 to 695,000 sterilizations per year regarding canine and feline sterilization.

However, these procedures require extra care.

“Post-surgery care is of utmost importance,” said Alaluf. “It is common for people without such knowledge to release a recently sterilized animal, without any care. We have seen animals whose stitches were never removed or died from infections. That is why at Casitas en Movimiento, we only sterilize animals with owners or if a person volunteers themselves to take care of a sterilized stray. This is the only way in which we can guarantee that sterilizations are successful.”

Although this association seeks to help as much as possible, its resources are insufficient. It has depends on donations and charities from both the public and private sectors.

«Previous Post
For Young Africans, The Dream Of Europe Does Not Resemble Reality»Next Post
VIDEO: Wing And A Prayer: Hopes For Endangered Bald Ibises Released Into The Wild