The investigation into the 1973 Whiskey Au Go Go firebombing appeared to stop after the arrest of two men.
By Cheryl Goodenough June 17, 2021
Facebook
Twitter
Linkedin
Email 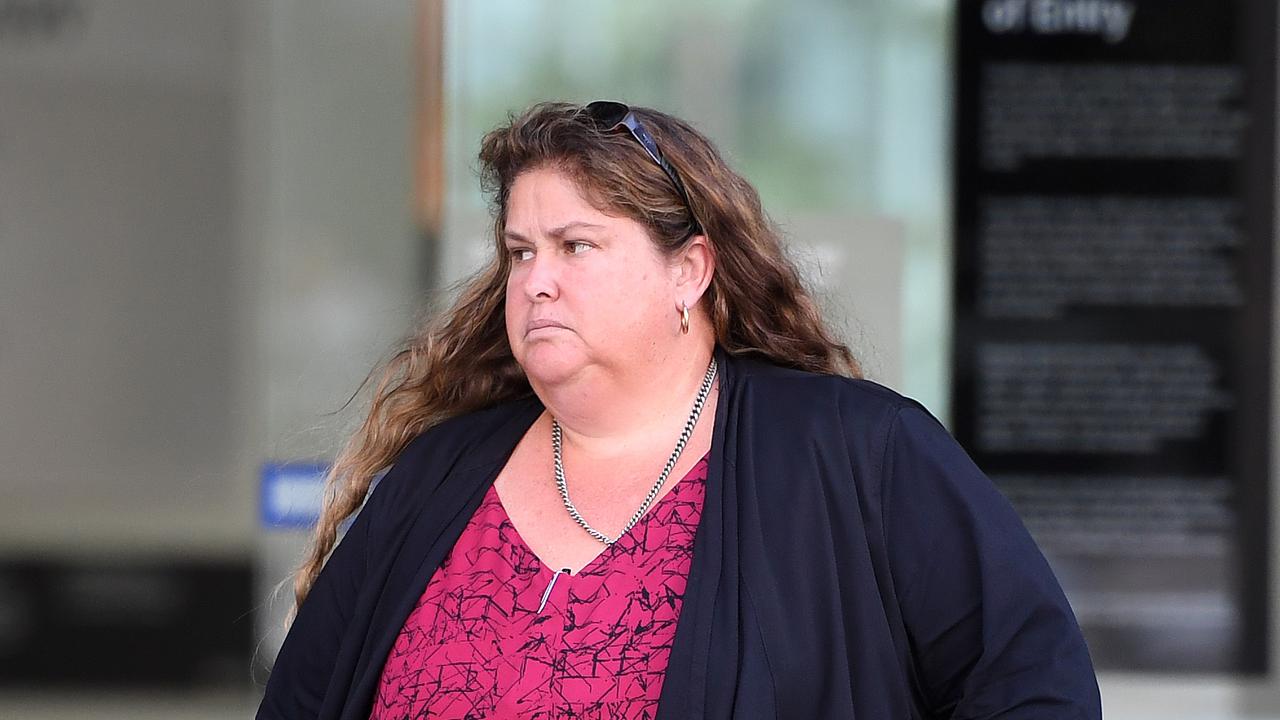 BRISBANE, Australia — A man convicted of bombing Brisbane’s Whiskey Au Go Go confessed to police but his version seems “unlikely”, an inquest has been told.

James Richard Finch told officers he was dropped at the club about 1am on March 8, 1973 with two drums that he hid in the dark.

He said he looked at nearby shops before returning just after 2am, waiting until no one was around, the inquest in Brisbane was told on June 17.

“(I) rolled the tins with the caps off into the entrance and I threw the lighted packet of matches onto the petrol and I ran,” the transcript of Finch’s confession states.

But Detective Sergeant Virginia Gray who has investigated the firebombing says the version is “unlikely” when taking into account at other evidence.

“One of the things that struck me (was) how did he get away from it and if he got a cab from there I’m sure the cab driver would have come forward,” she said.

More than 60 patrons and staff tried to escape the bustling nightclub in Brisbane’s Fortitude Valley after two drums of fuel were thrown into the downstairs foyer and set alight about 2am on March 8.

Fifteen people did not make it out, dying from carbon monoxide poisoning.

Finch and John Andrew Stuart were convicted and sentenced to life over the attack, but the inquest is looking into whether they were the only offenders.

Asked whether it appeared from her analysis of documents the “door was effectively closed on the possibility that other parties would be identified and prosecuted for this offence” after the men were arrested three days after the fire, Gray said the investigation did appear to stop.

“My approach to the investigation was to look at whether other parties were involved so in material there were aspects that I found of interest, but I did not seem to be able to find any running out of those inquiries,” she added.

“Once the arrests occurred it did not appear there were any further investigations.”

Gray said she could not recall any evidence of an “active desire to prevent ongoing investigation or any broader theories being pursued”.

Her investigation included an examination of an attack on Torino’s nightclub days before the Whiskey Au Go Go was firebombed.

The two events were historically linked because of the proximity in time, but Gray said there appeared to be a group who seemed to carry out “those sorts of offences for different people at different times”.

Then manager of the Flamingo nightclub Abraham Yasse told the inquest on June 17 that Stuart was at his club about 12.30am on the day of the firebombing.

He also spoke to Stuart outside the Flamingo at 2.15am, which would have been after the Whiskey fire had started.

Gray said police “couldn’t see any realistic timeframe for him (Stuart) to leave to the Whiskey and get back” to the Flamingo to speak to Yasse.

The Flamingo manager, now 90 years old, confirmed Stuart had told him nights before the firebombing that a nightclub was going to “go off” or be damaged in some way.

Asked if Stuart looked nervous, Yasse said, “He looked a bit sneaky about it.”

The Whiskey Au Go Go inquest was first held for three days immediately after the firebombing, but was terminated when Stuart and Finch were arrested.

It has been re-opened after the Whiskey attack was mentioned in a trial in which Vincent O’Dempsey and Garry Dubois were convicted over the deaths in 1974 of Barbara McCulkin and her two daughters.

The trial heard the killings may have been motivated over fears McCulkin would try to implicate O’Dempsey in the firebombing.