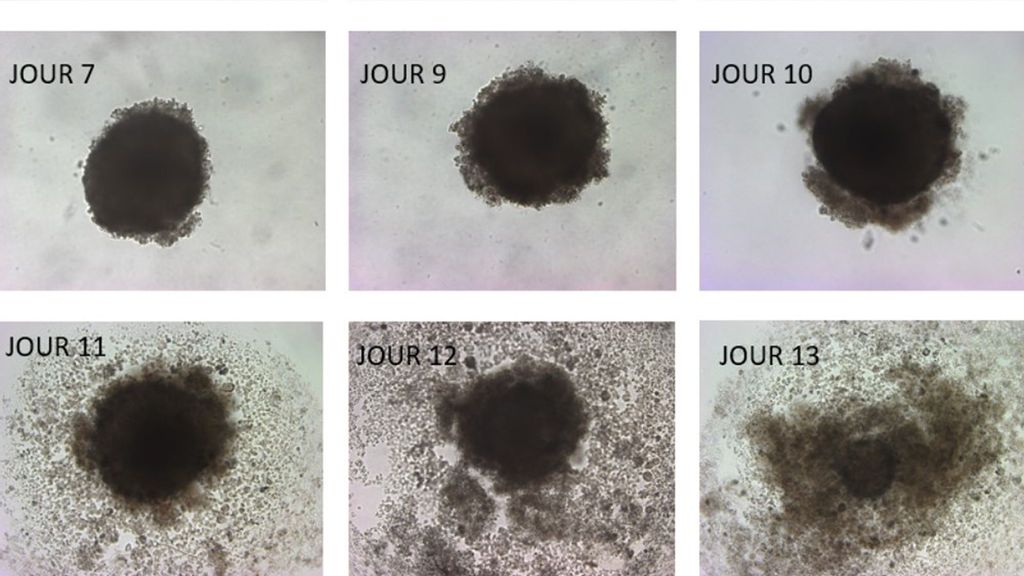 Eating more fish, such as mackerel and salmon, could help prevent cancer, according to a study by scientists in Belgium. It found fatty omega-3 acids can kill tumor cells in days.

One of the acids that makes up omega-3, Docosahexaenoic (DHA), which is “crucial to brain function, vision and the regulation of inflammatory phenomena,” can slow the development of tumors, the scientists said.

Describing the find as a “major advance” in the field, the team said the effort began in 2016 when Olivier Feron, professor at the Institute of Experimental and Clinical Research at the University of Louvain, found “cells in an acidic microenvironment (acidosis) within tumors replace glucose with lipids as an energy source in order to multiply.”

After discussing his discovery with his colleague, bioengineering professor Yvan Larondelle, they decided to combine their skills in a research project led by PhD candidate Emeline Dierge “to evaluate the behavior of tumor cells in the presence of different fatty acids.”

With the support of the Fondation Louvain, the Belgian Cancer Foundation and the Televie telethon, they soon found “certain fatty acids stimulated the tumor cells while others killed them. DHA literally poisons them.”

This natural tumor poison “acts on tumor cells via a phenomenon called ferroptosis, a type of cell death linked to the peroxidation of certain fatty acids,” the researchers stated. “The greater the amount of unsaturated fatty acids in the cell, the greater the risk of their oxidation.

“Normally, in the acidic compartment within tumors, cells store these fatty acids in lipid droplets, a kind of bundle in which fatty acids are protected from oxidation. But in the presence of a large amount of DHA, the tumor cell is overwhelmed and cannot store the DHA, which oxidizes and leads to cell death.

“By using a lipid metabolism inhibitor that prevents the formation of lipid droplets, researchers were able to observe this phenomenon is further amplified, which confirms the identified mechanism and opens the door to combined treatment possibilities.”

To conduct their study, the researchers used a 3D tumor cell culture system, called spheroids, which “imploded” in the presence of the DHA acid.

“The team also administered a DHA-enriched diet to mice with tumors. The result: Tumor development was significantly slowed compared to that in mice on a conventional diet.”

They concluded that adults should “consume at least 250 mg of DHA per day. But studies show our diet provides on average only 50-100 mg per day. This is well below the minimum recommended intake.”

A typical supplement has about 1,000 milligrams of fish oil, which contains 120 mg of DHA, according to the U.S. Food and Drug Administration. The World Health Organization recommends that adults consume at least 250-500 mg of omega-3 every day.

The U.S. Department of Agriculture states that one serving of mackerel or salmon contains over 4,000 mg of omega-3, making it an extremely dense source of DHA.

The study has been published in the journal Cell Metabolism.