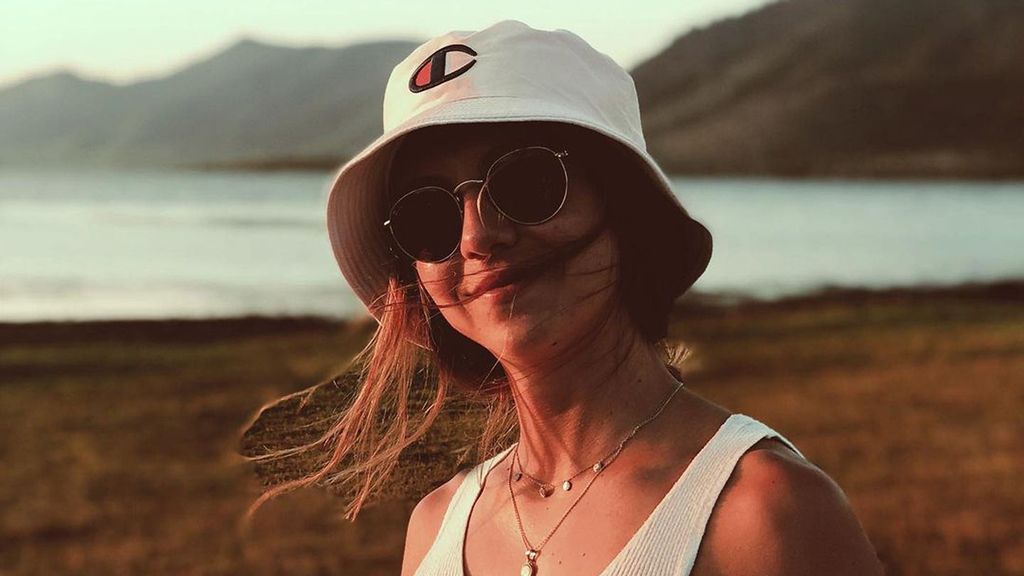 A young Spanish woman who had planned to spend only a year in Australia ended up in self-imposed quarantine during the COVID-19 lockdown on tiny, picturesque Lady Elliot Island on the Great Barrier Reef.

Travel restrictions during the global pandemic cut off the possibility of Claudia Argemi Danti returning home to Barcelona. So she bought a car with a man she barely knew in order to escape the city, then set off with the last of her savings to find somewhere to wait out the pandemic.

“Now it is obvious we took the best decision we could ever make,” she said. “But at the time, no one knew what was going to happen and that was probably the riskiest decision.”

But Clotchi, as she is known to her friends, is not complaining. She lived in one of the best places to study marine life. The island is in the Green Zone, designated to protect the biodiversity within the Great Barrier Reef Marine Park.

The Great Barrier Reef, which stretches over 1,400 miles, is the world’s largest coral reef system. Located off the eastern coast of Queensland in the Coral Sea, it is where Danti now works as a bartender and barista, though she trained as a primary school teacher.

When she’s not working, she devotes time to exploring and photographing the stunning natural landscape. The white beaches are made entirely of crushed coral.

“In my family, traveling is a big thing. We used to do a family trip every year. When I finished uni, I just felt that I had so much to see, so I decided to start traveling,” she said.

One of her videos posted in late April shows the island’s beach, the sea and an array of marine life, including fish, turtles and dolphins.

In another video, Danti free dives several feet as a stingray swims nearby. She follows it for some time before going off to study an octopus.

“One of the most important things I’ve learned on this island is that most of the sharks are not dangerous by themselves,” she said. “Always respect but don’t be afraid.”

When asked about her future plans, she said: “I’m just traveling. I love this country, but there’s so much to see around the world.”