US Online Fraud Suspect Leaves Trail Of Tears In Kenya 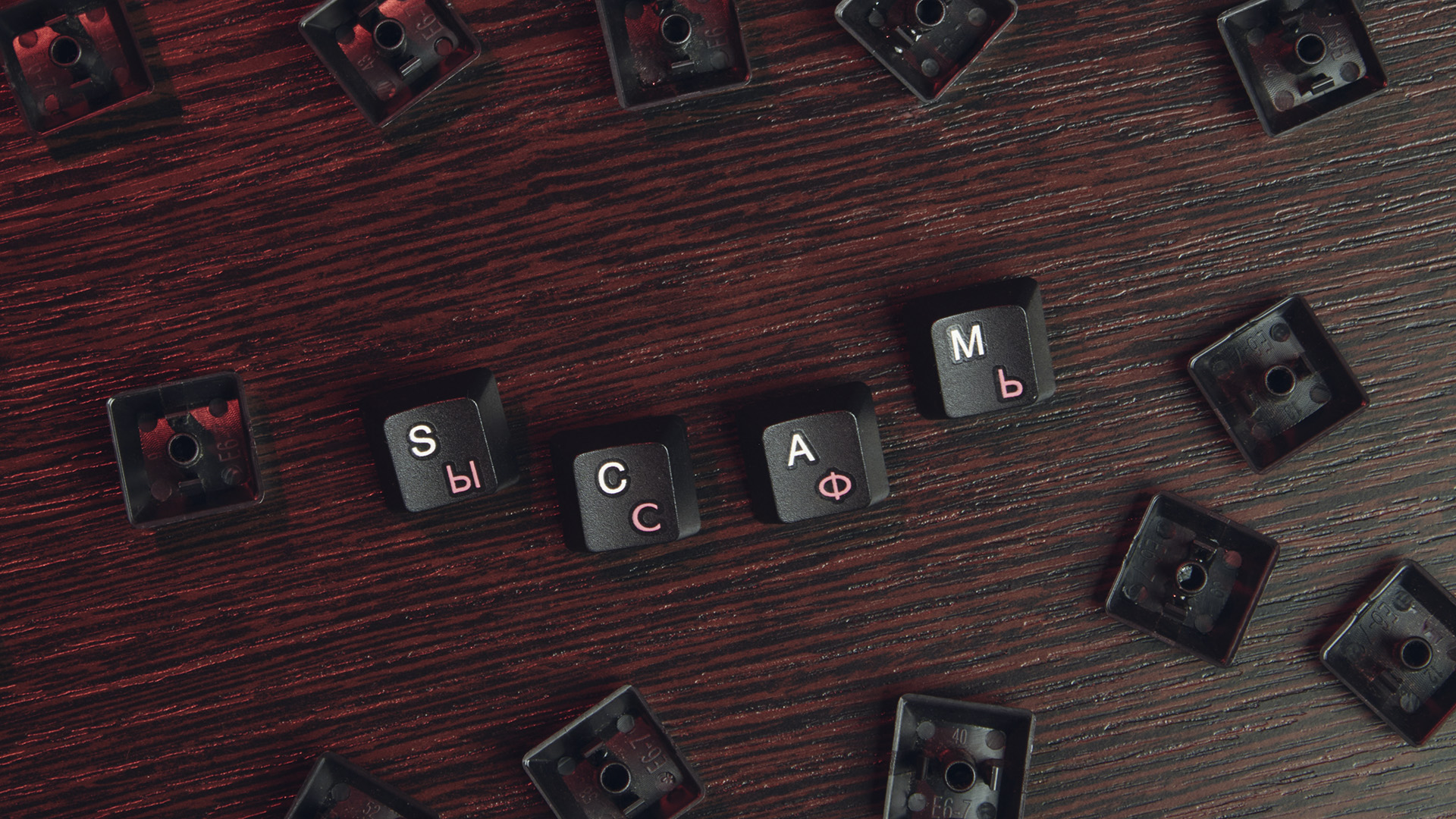 But it was not to be, as the app was suddenly removed from Google Play Store without communication, leaving many of its users in limbo.

“This one caught me unawares,” he told Zenger News.

“I was a little late to invest, and within a week of doing so, the app was gone. Normally these apps stay for a month or two before they disappear. But this one did not stay for long. They came, got what they wanted, and were gone.”

Kariuki, who lives in Kenya’s capital, Nairobi, makes a living by investing in such online apps that pop up on social media.

“I am always careful. Once I invest in these apps, I never let my money stay for long before withdrawing it after making some profit, and I move on to another app. But I was caught out this time.”

On May 28, Kenyan police arrested Stacey Marie Parker Blake, 50, an American citizen from Houston, Texas, behind Amazon Web Worker Africa, moments after she landed at the Jomo Kenyatta International Airport from the United States.

Blake was featured in Top 30 Influential Woman of Houston 2018 as the director of Behavioral Health Sciences at Amerigroup Texas, a company offering health insurance products and services.

She was arraigned in a Nairobi court on May 31 and faces several charges, including money laundering, computer fraud, and obtaining money by pretense.

Investigators are pursuing her suspected accomplices, a Chinese national believed to have already left the country, and a Kenyan believed to be Blakes’s local link, said tweets from the Directorate of Criminal Investigations.

“Do you have a smartphone? Do you want to earn a monthly payment without fail? Invest with Amazon App——the largest shopping online app in the world to earn every day by helping Amazon store owners increase their sales by only a click on your phone,” read one of Amazon Web Worker Africa’s adverts.

For people desperate for a short route to success, this was the perfect opportunity.

To earn a commission, members deposited any amount starting from $3 and completed specific tasks at different levels. One could also earn either through referrals or by locking the money for a particular period.

Referring friends to the app would earn extra money.

According to the app, funds saved for seven days promised a return of about 24 percent, and if you extended by a month, you had a 50 percent profit.

The app went down with deposits worth thousands of dollars from unsuspecting investors who had hoped to hit the jackpot, according to George Kinoti, the director of Kenya’s Directorate of Criminal Investigations.

Before it was deactivated, scrutiny of Blake’s Facebook page revealed that she is a married mother of two and a mental health counselor by profession.

Her updates on the social media platform paint her as someone as a high-flying globetrotter.

“The world is a book, and those who do not travel read only one page,” she said in one of her posts.

Kinoti said detectives connected Blake to the scam after one of the three PayBill accounts used in the scheme, Renak Technologies, was linked to her mobile phone.

The account had a balance of more than Sh50 million ($463,821), believed to be deposits made by the victims of her scam.

The other two PayBill accounts linked to the scheme are Kivaa Ventures and Kilala Technology, according to Kinoti, who did not disclose how much money they hold.

By the time the app disappeared, thousands of Kenyans had opened accounts with Amazon Web Worker Africa and referred friends and family members to join in. Some went as far as to take loans for what seemed like a solid investment.

A few took to social media to reveal the amounts they lost.

“My Sh21,000 ($194) is gone,” said Vero Muraya on Amazon Web Worker Africa’s Facebook page before it was deactivated.

Elijah Bitange Ndemo, Professor of Entrepreneurship at the University of Nairobi, and the former Permanent Secretary in the Ministry of Information and Communication, said Kenyans would be conned until the government regulates the industry.

“Yes, we will be conned until we create locally regulated (sandbox) exchanges,” Ndemo, who was the chairman of the Distributed Ledgers and Artificial Intelligence Taskforce.

“Our people are searching for exchanges online where fraudsters lurk for vulnerable customers. The internet has as many fake people as there are genuine ones. A regulatory framework is a solution.”

“In a Ponzi scheme, the earliest investors are paid using money from joining investors,” he told Zenger News.

“This chain continues until it is no more sustainable, and then the company usually leaves with money from recruits that have not cashed out before it all comes tumbling down.”