Markets were volatile as the usual movers were overshadowed by the U.S. Federal Reserve.
By Daniel James Graeber June 17, 2021
Facebook
Twitter
Linkedin
Email 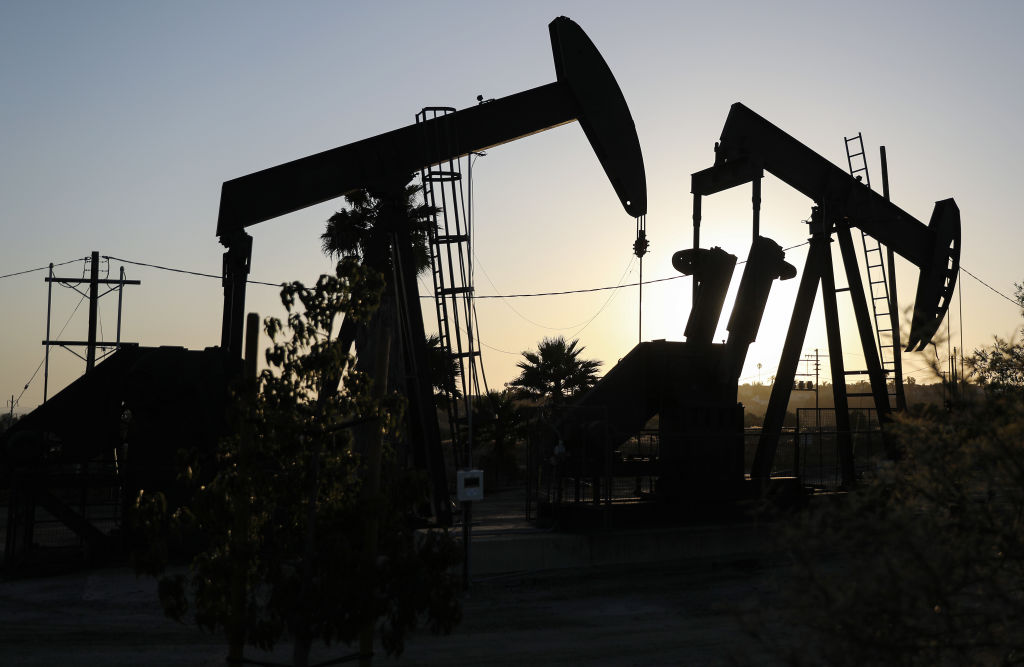 The U.S. Energy Information Administration, a division of the Energy Department, publishes weekly data on commercial inventories of crude oil and refined petroleum products such as gasoline and diesel. Broad-based declines in inventories from week-to-week are usually indicative of an increase in demand.

For the week ending June 11, the federal energy agency reported that commercial crude oil inventories declined by 7.4 million barrels from the previous seven-day period. The drain was the result of refineries operating at 92.6 percent of their full capacity as they worked hard to churn out more gasoline and distillates, a product that includes diesel, to keep up with demand.

The U.S. economy is exporting more of its own oil, even as the Biden administration faces pressure to end a pause on new drilling on federal lands amid fears the moratorium undermines energy security and lead to more imports of foreign oil.

On economic strength in general, the Federal Reserve Bank of Atlanta revised its so-called GDPNow forecast to estimate real gross domestic product growth in the second quarter at 10.3 percent. But though the figure at first seems staggering, it’s actually a downward revision from its previous estimate of 10.5 percent growth.

Phil Flynn, an energy analyst for The PRICE Futures Group in Chicago, said the Energy Information Administration’s report is positive given refineries were working to address supply-side issues, which were driven by two shocks: a February freeze that hindered U.S. oil and gas operations, and the May ransomware attack on the Colonial fuels pipeline for the East Coast.

“I think the biggest thing that I’m seeing in this report that is bullish is the uptick in refinery runs, which shows that U.S. refiners are moving to respond to what they perceive as very strong demand,” Flynn said.

U.S. crude oil production reaching 11.2 million barrels per day could drag down the price of oil. However, Flynn said that U.S. producers were in reality not quite where they need to be to keep up with demand.

Despite surging for weeks, demand has still not returned to pre-pandemic levels.

The total amount of petroleum products supplied to the market over the last four-week period — a data point used as a loose proxy for demand — averaged 19.3 million barrels per day. Compared to a similar period in 2019, before the deep economic shock of the coronavirus pandemic last year, the amount of product supplied was about 5.7 percent higher.

Commodity traders may have been distracted too by the release of a statement from the U.S. Federal Reserve and its Chairman Jerome Powell. Though inflation is a growing concern, U.S. economic officials insist that inflationary pressure is temporary and a reflection of the economic gains since the depth of the pandemic-driven strains last year.

Even still, with crude oil, natural gas and consumer gasoline prices all at multi-year highs, Staunovo said the appetite in the U.S. economy was strong.

“The report is solid in my view, driven by improving implied oil demand,” Staunovo said. “U.S. crude inventories have fallen due to lower net-imports and stronger demand from refineries.”