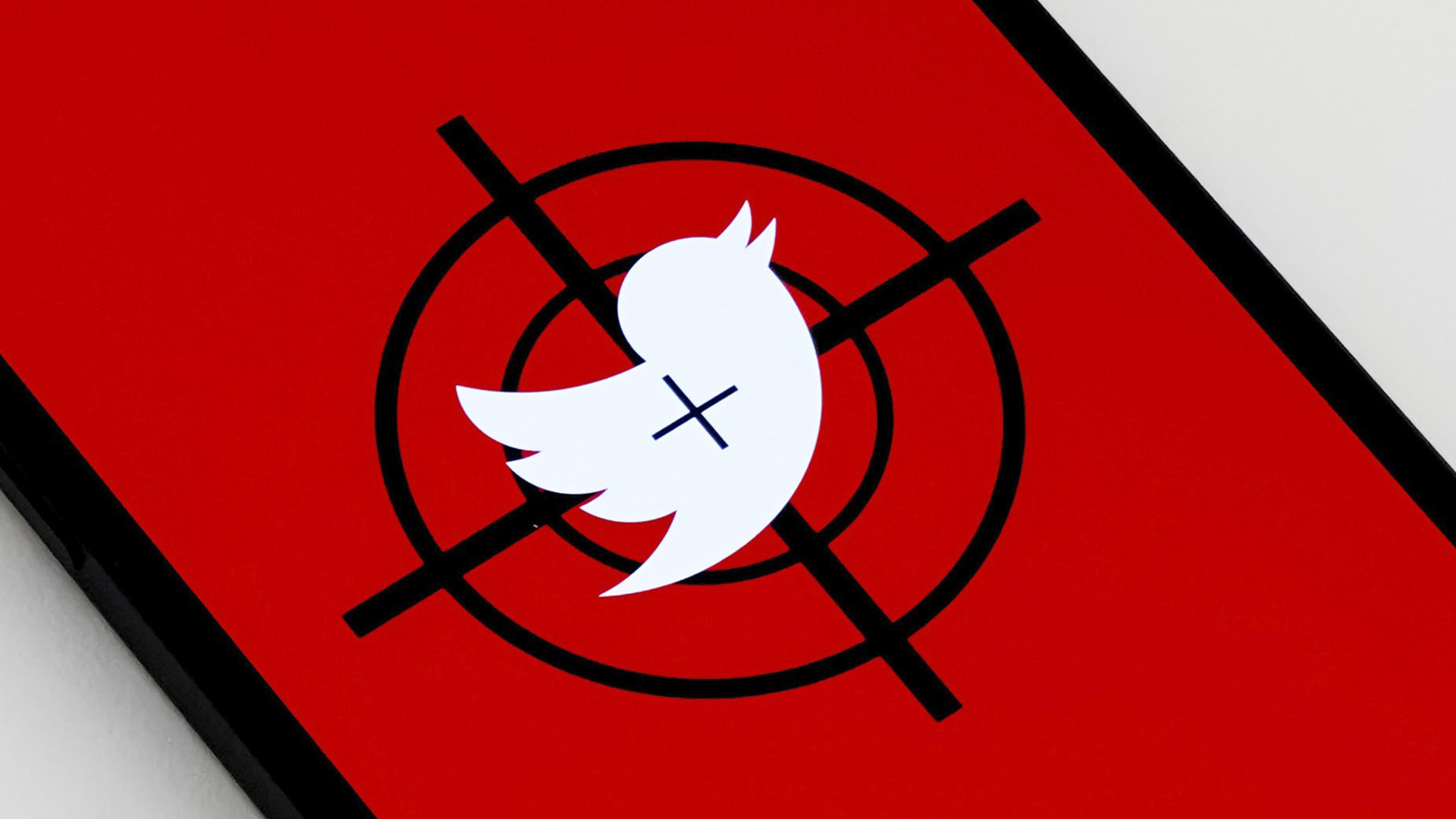 NEW DELHI — U.S. microblogging site Twitter India’s Managing Director Manish Maheshwari was interrogated by a senior-level team from the Delhi Police’s Special Cell on May 31, amid escalating tensions between the government and the company.

Maheshwari was questioned by the police in India’s tech hub Bengaluru over Twitter tagging a tweet by a member of the Narendra Modi-led Bharatiya Janata Party as ‘manipulated media’ in May.

The Delhi police searched Twitter India offices on May 24 to serve a notice over the issue but found it shut due to the pandemic. Twitter later said it was concerned over the use of intimidation tactics by the police and the safety of its employees.

BJP spokesperson Sambit Patra tweeted about a “toolkit” allegedly from the principal opposition party, the Indian National Congress on May 18. The “toolkit” asks Indian Congress party workers to contrast their work with that of the ruling party’s inertia in tackling the Covid-19 crisis.

The “toolkit” was debunked as a fake document by members of the Congress party, who filed a police report for forgery against Patra and Bharatiya Janata Party’s National President J.P. Nadda.

Earlier, the Ministry of Electronics and Information Technology (MeitY) had written to Twitter objecting to the tagging of some posts that shared the “toolkit” as ‘manipulated media’.

MeitY, which formulates policies on information technology, electronics, and the internet, asked the microblogging site to remove the tag as the matter was pending before a law enforcement agency.

Meanwhile, Twitter lost legal protection in India for content on its platform on June 16 due to non-compliance with the new information technology rules, which came into effect on May 26.

Facebook-owned instant messaging service WhatsApp filed a suit against the Indian government over the IT rules that demand traceability of messages, which will break WhatsApp’s end-to-end encryption.

Without legal protection, Twitter will be considered a publisher instead of a social media intermediary, opening it up to lawsuits for third-party content on its site under Indian law.

On June 5, MeitY sent a final notice to Twitter’s deputy general counsel Jim Baker seeking compliance with the new rules and said the company risks losing its exemption from liability as a social media intermediary.

“The provisions for significant social media intermediaries under the Rules have already come into force on 26th May 2021, and it has been more than a week but Twitter has refused to comply with the provisions of these rules,” MeitY’s letter states.

Last year, the government asked Twitter to remove around 1,178 accounts that it said were spreading misinformation in connection with massive farmers’ protests against the new farm laws.