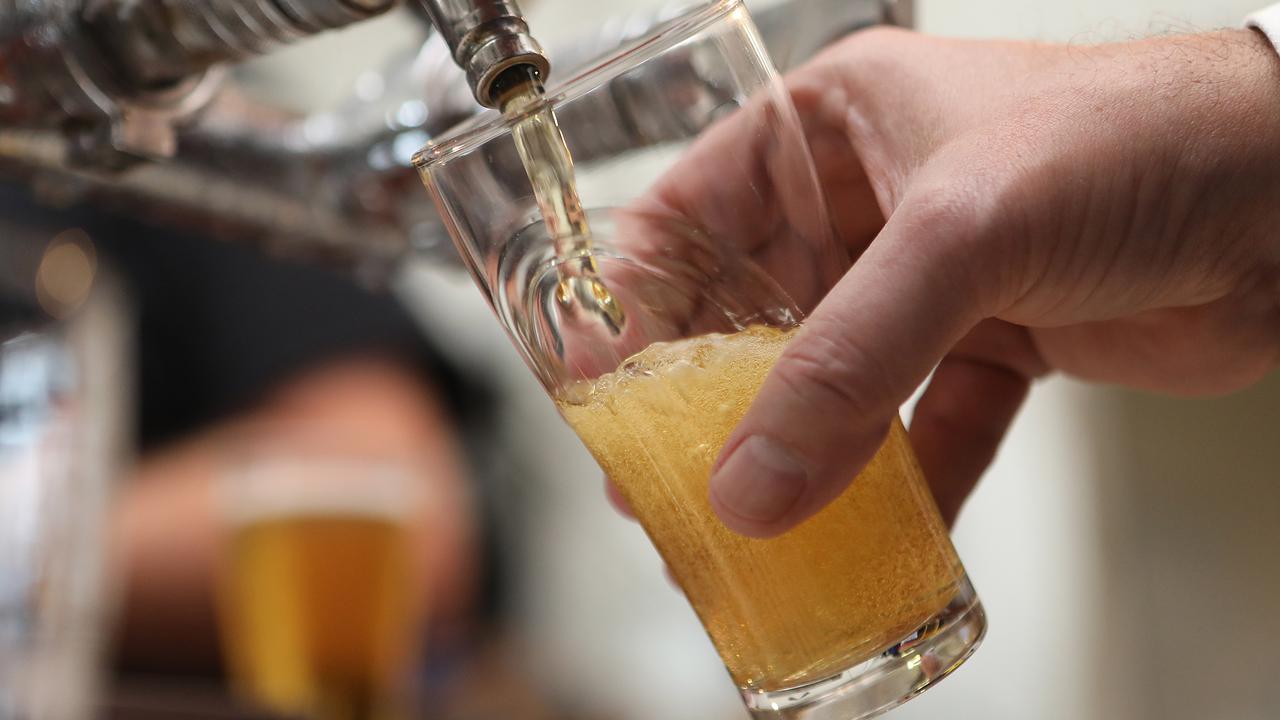 ADELAIDE, Australia — The final kegs are set to come off the production line at Adelaide’s historic West End Brewery, ending more than 160 years of making beer on the site.

The last kegs will be filled on June 17 after brewing company Lion announced plans to close the facility in 2020.

“During this transition, Lion has done its best to care for and offer a raft of support to the West End team as each of them faced this period of change.

The West End leadership team and their staff have been exceptional in recent months, Roberts said.

“While understandably disappointed by this decision, they have continued to focus on brewing to the highest standard and keeping the beer flowing for their loyal SA customers and consumers.”

Lion will move production of West End beer to other breweries in its network and has pledged to maintain the same recipe.

“Around a third of our existing team would remain in South Australia under this proposal across sales and sponsorship roles,” Roberts said in a statement.

“We acknowledge West End’s 160-year history. We are a proud supporter of sports at all levels – sponsoring many competitions and teams in SA including the SANFL, the Strikers, and the Redbacks – and of the pubs and clubs that bring communities together.”

“We are committed to doing all we can to see as many of our events and traditions continue and working alongside our customers during this difficult period as they recover from a very challenging year.”

It said the original West End Brewery tower building had also been heritage-listed. The company was working with Heritage South Australia to ensure its preservation as part of the site redevelopment.

A significant museum of artifacts at the site was also being cataloged and sorted. It would be donated to the Library of South Australia and other local historical and cultural institutions.

When the closure was first announced, it was thought about 90 jobs would be lost, though Lion said about a third of its workforce in SA, those involved in sales and sponsorship roles, would stay on.

Premier Steven Marshall said the end of beer production was a sad day for South Australia.

“West End has been on that site for a long time. It’s an iconic South Australian business, and we’re unfortunate that it will be leaving,” the premier said on June 16.