No Bail For Alleged Churchgoer Shooter In Australia

A Victorian man will stand trial for the alleged drive-by shooting of a 42-year-old churchgoer at Melton in August 2018.
By Gus McCubbing June 17, 2021
Facebook
Twitter
Linkedin
Email 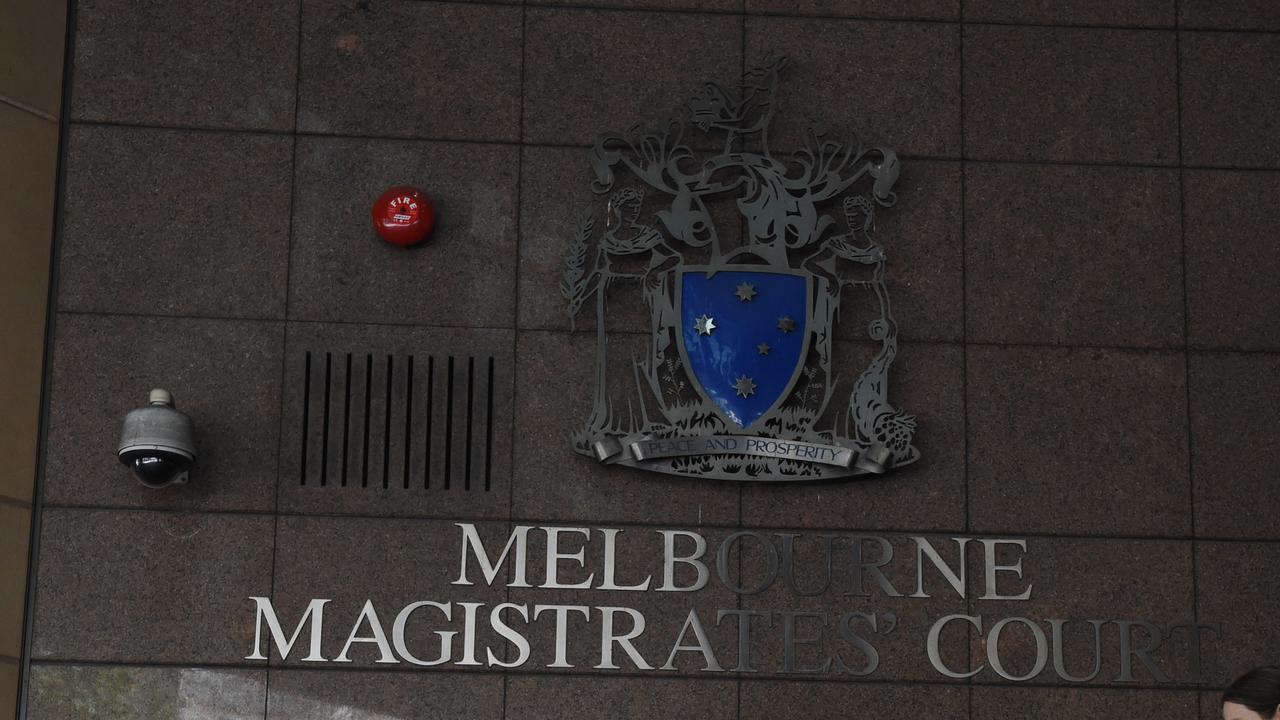 Jaye O'Connell is accused of shooting a churchgoer in the face during a random drive-by attack. (AAP Image)

CANBERRA, Australia — A man in the Australia’s state of Victoria, who allegedly shot a churchgoer in the face during a “random” drive-by attack, will stand trial.

Jaye O’Connell pleaded not guilty at Melbourne Magistrates Court on June 17 to shooting a 42-year-old man in the face from a car at Melton in November 2018.

Porter also refused his application for bail as she found he posed an unacceptable risk to the community.

Acting Detective Sergeant Courtney Howard earlier said the 32-year-old was on bail at the time of the alleged shooting and had been found with a loaded gun.

“He is associating with the wrong people,” the detective told the court. “His offending will continue to escalate if he is granted bail.”

O’Connell’s co-accused, Ben Hills, twice stormed out of the virtual hearing and could at one point be seen yelling at the screen while on mute.

Police allege he was the driver in the November 2018 attack.

Sergeant Howard said Hills, like O’Connell, would pose an unacceptable risk to the community if granted bail, given he had previously breached a firearm’s prohibition order.

She also told the court Hills had access to criminal networks and could co-ordinate serious offenses despite being locked up on remand.

“He is becoming increasingly violent, and it’s only a matter of luck that the victim here was not killed,” said Howard. “He has clearly shown that regardless of who you are and what you do, if he has access to firearms, then any member of the public is at risk.”

Hills’ barrister, Bruce Nibbs, argued that any DNA evidence linking his client to the alleged shooting was weak.

Nibbs indicated that Hills would plead not guilty to his charges, but Porter could not commit him to stand trial as he had left the online hearing.

The barrister also requested Hills be bailed to a drug rehabilitation center in Shepparton, but this was refused.

O’Connell will face Victoria’s County Court on July 16 for a directions hearing.

Hills will return to face Porter at a later date.

They have both served more than 300 days in custody.

As per the Australian Laws, serious criminal cases like manslaughter, treason, and murder must be heard in the Criminal Division of the Supreme Court. In these cases, there is either a trial before a jury, or the accused pleads guilty, and they are sentenced by a judge of the Criminal Division.